Big River man accidentally shoots self, arrested for possession of the gun

A Big River man accidentally shot himself with a .22 caliber rifle and was later arrested for possessing it, according to law enforcement. 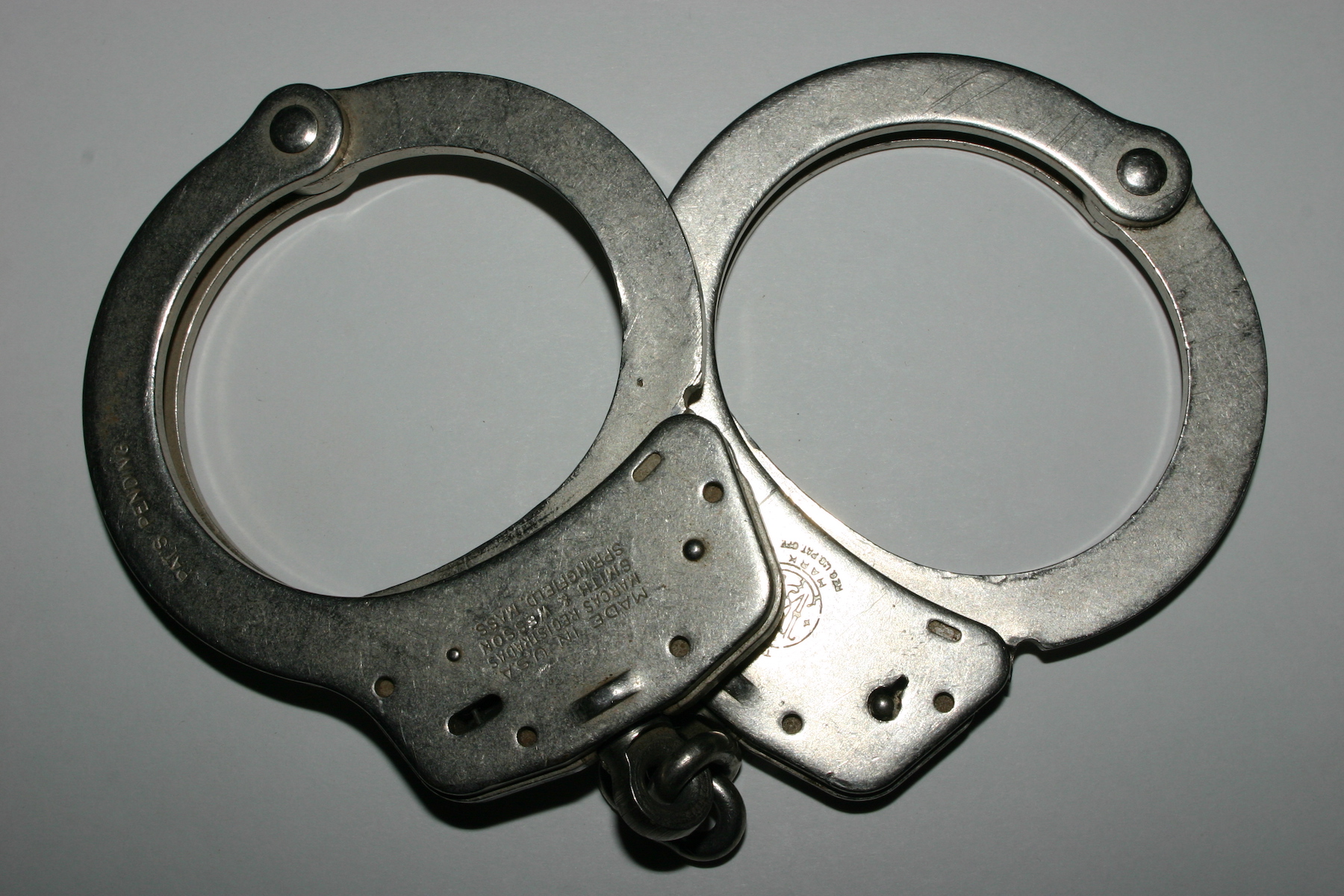 On July 15th at 4:52 p.m., deputies from the Colorado River Station/Parker Dam station of the San Bernardino County Sheriff’s Department responded to La Paz Regional Hospital for a shooting victim. During the investigation it was determined that Allen James King, 27, had accidentally shot himself with the rifle when he dropped it. He suffered non-life threatening injuries and was treated and released.

Initially, it was not discovered that King is a convicted felon and therefore should have not been in the possession of the rifle at the time he shot himself. An additional investigation was then conducted and a warrant was issued for King’s arrest.

On Friday, August 3rd, at 12:53 p.m., a traffic stop was conducted at the intersection of Bluewater Road and Rio Mesa Drive in Big River. King was a passenger in the vehicle and was arrested on the active warrant. During the arrest, King was in possession of a handgun.