Over 1700 marijuana plants seized in Big River and Vidal

The Marijuana Enforcement Team of the San Bernardino County Sheriff’s Department seized 1,709 cannabis plants at two locations in Big River and the town of Vidal, CA and arrested a man. 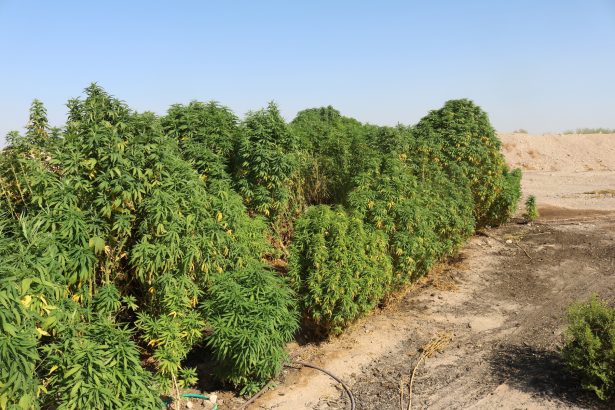 On Tuesday, investigators from the team served two search warrants at locations in the unincorporated communities. Both locations had outdoor marijuana cultivations on the property. In addition to the live plants, 19 pounds of processed marijuana were seized during the service of the search warrants. Investigators reportedly located evidence showing the locations are linked.

Caig Schaffnit, a 70 year old male resident of Big River, was arrested in connection with the raids.

According to a Sheriff’s statement, the investigation revealed the marijuana cultivations were “not in compliance with California’s Medical and Adult Use Cannabis Regulation and Safety Act (MAUCRSA) and/or San Bernardino County’s ordinance prohibiting Commercial Cannabis Activity.” San Bernardino County has an ordinance prohibiting commercial cannabis activity, which includes growing marijuana plants outdoors. San Bernardino County Code Enforcement personnel will assist in the notifications to the property owners to make them aware of the violations occurring on their property, according to the release.

The first location was 4 vacant parcels near the intersection of Old Parker Road and Citrus Ranch Road in Vidal, where 1,637 marijuana plants were seized. In the second location, the 149000 block of Del Rey Drive in Big River, 72 plants and the 19 pounds of processed marijuana were seized. 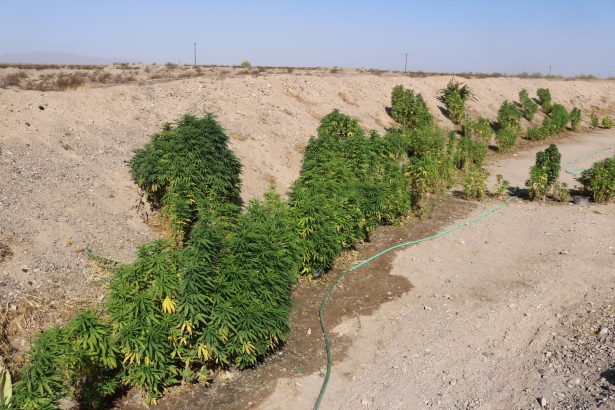 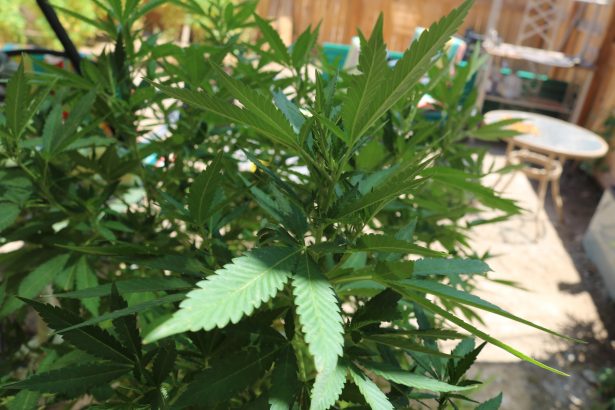