A Parker man was arrested for attempted murder in Big River, CA after two stabbing victims were located by the San Bernardino County Sheriff’s Department. 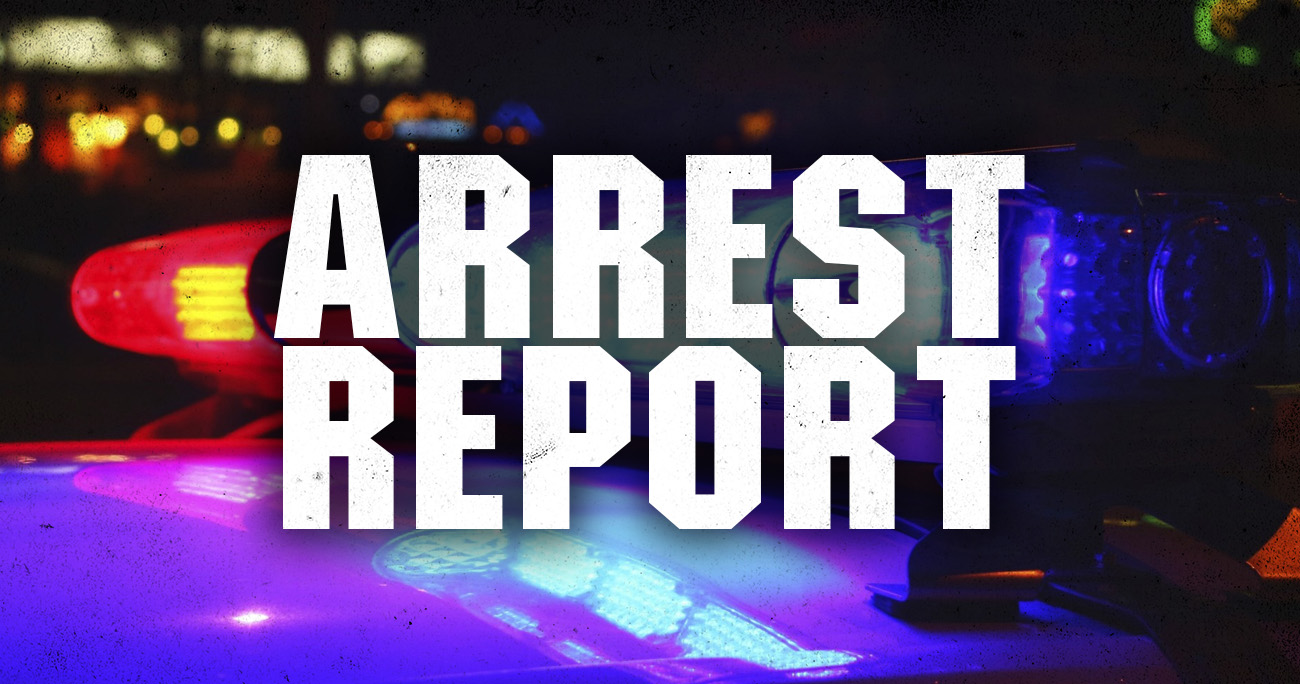 At around 1:05 p.m. on Thursday, deputies from the Sheriff’s Colorado River Station responded to the report of a stabbing in the 7100 block of Nokomis Trail. Prior to the deputies’ arrival they located a male victim, walking down Del Rey Drive, with multiple stab wounds to his torso and head. He was taken by ambulance to La Paz Regional Medical Center and later airlifted to West Valley Hospital in Phoenix, Arizona.

Deputies then discovered a second victim, a female, also on Nokomis Trail. The female had sustained multiple stab wounds to her neck and arms. The female victim was treated at La Paz Regional Medical Center too.

According to the Sheriff’s Department, during the investigation, deputies located the residence where the stabbing took place in the 7100 block of Papago Trail. They conducted an area check near the incident location and found a male subject matching the description of the suspect, at a residence on Arcata Trail.

The subject was detained and later identified as Marcus Huffman of Parker, Arizona. As a result of the investigation, Huffman was arrested for PC664/187 Attempted Murder and transported to the Needles Jail where he was booked.