There are several road construction projects at various stages that Parker area motorists may want to know about. Here’s Parker Live summary of the projects, including how and when they may affect travel. 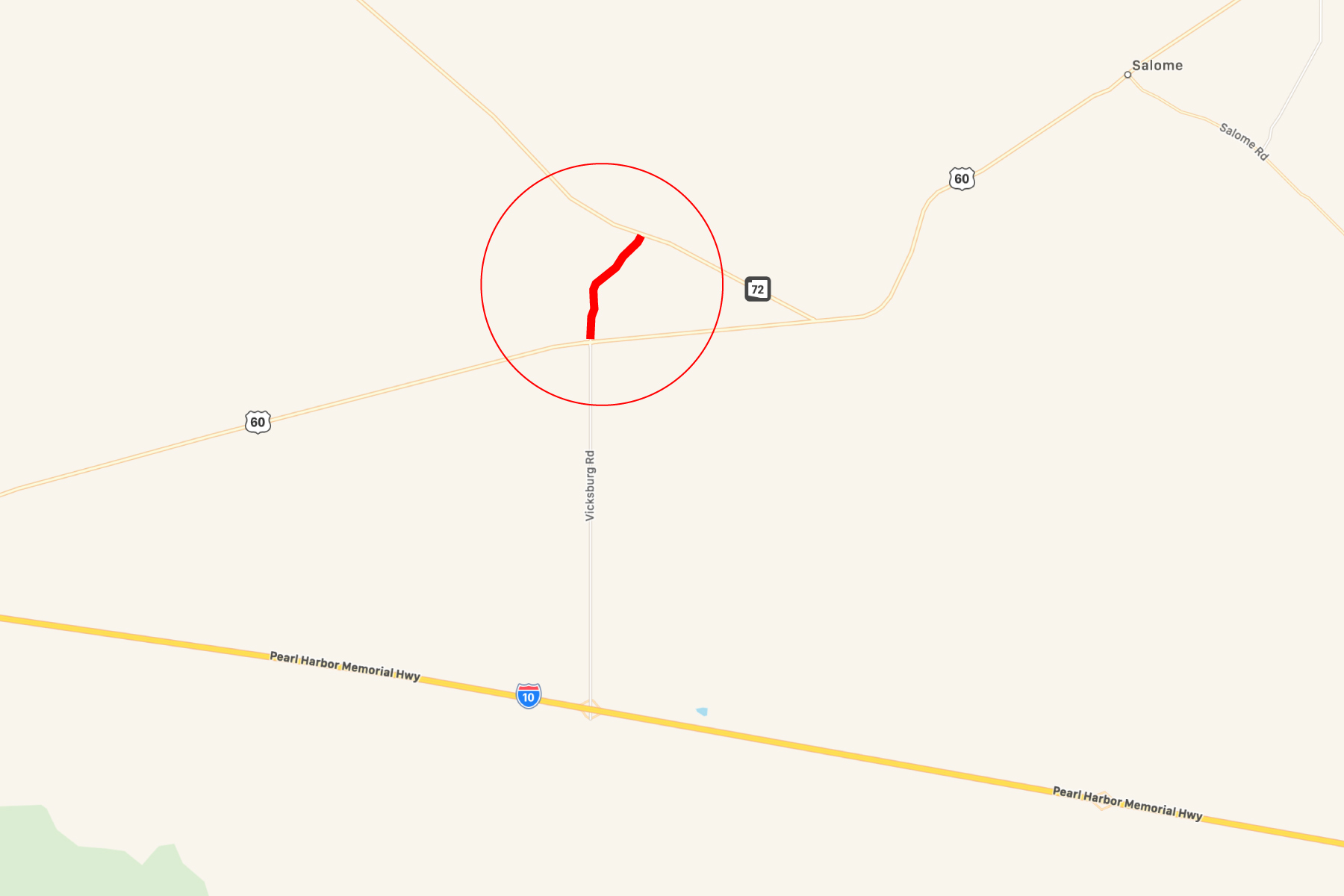 People traveling between Parker and the Phoenix metro area may want to go via Quartzsite or McVay Road, instead of through Vicksburg. In a weeklong project that began today, La Paz County Public Works is applying a slurry seal to the road surface. This closes the road from 7am until 4:30pm on Nov 6th, 7th, 8th and 13th. Traffic is being detoured via Hope, AZ. Lane markings may be covered during the construction period. 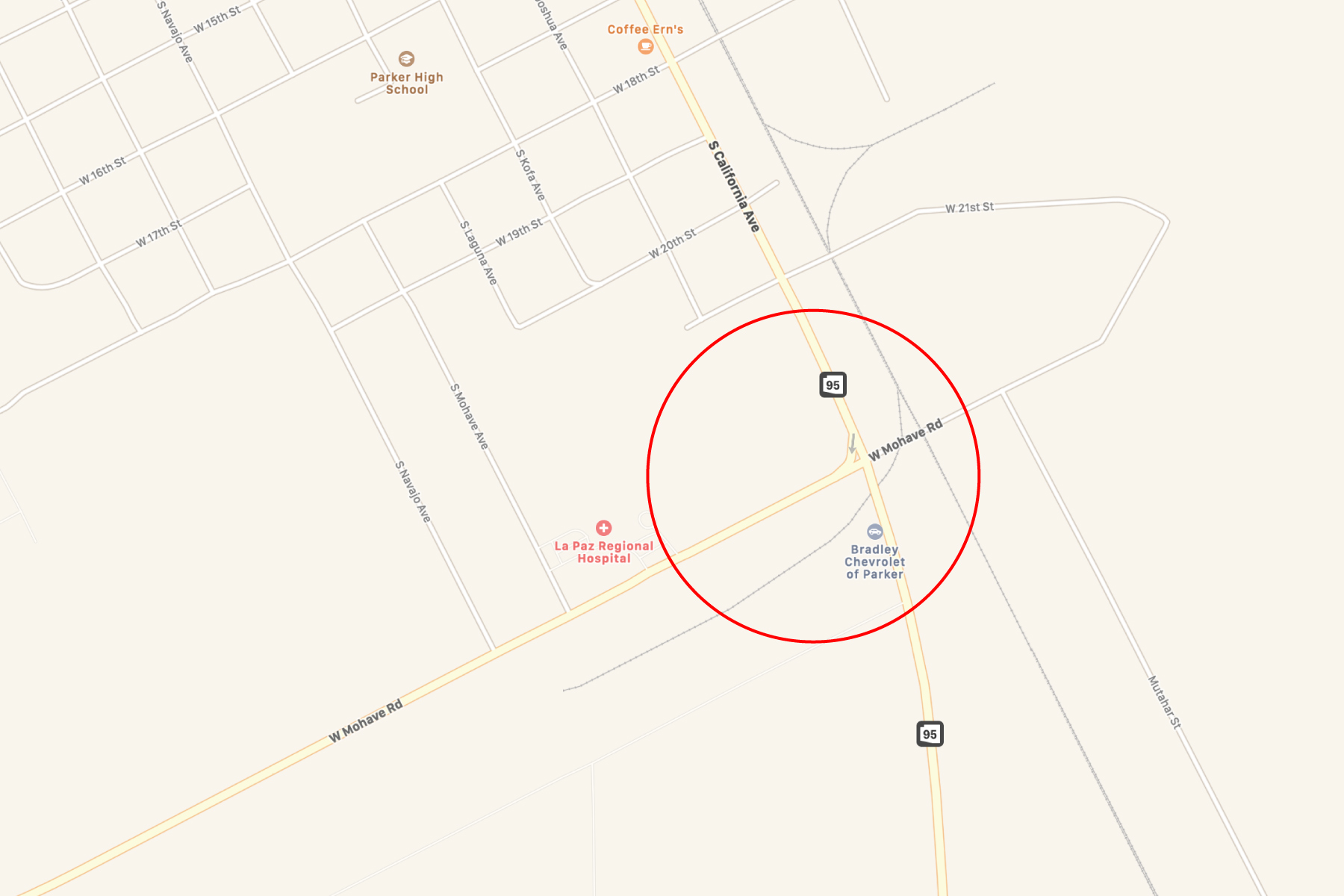 Lane restrictions will slow traffic at this key intersection at the end of Mohave Road where it meets State Route 95 going into the town of Parker. Contractors are scheduled to build up the shoulder of the roadway for erosion control. This is part of a bigger project in the area, which includes the installation of new traffic control signals. That’s right; an additional intersection with traffic lights. Lanes will be closed one lane at a time, so no closures. A 12-foot vehicle width restriction will be in place too. Flaggers will be around to help with traffic control. 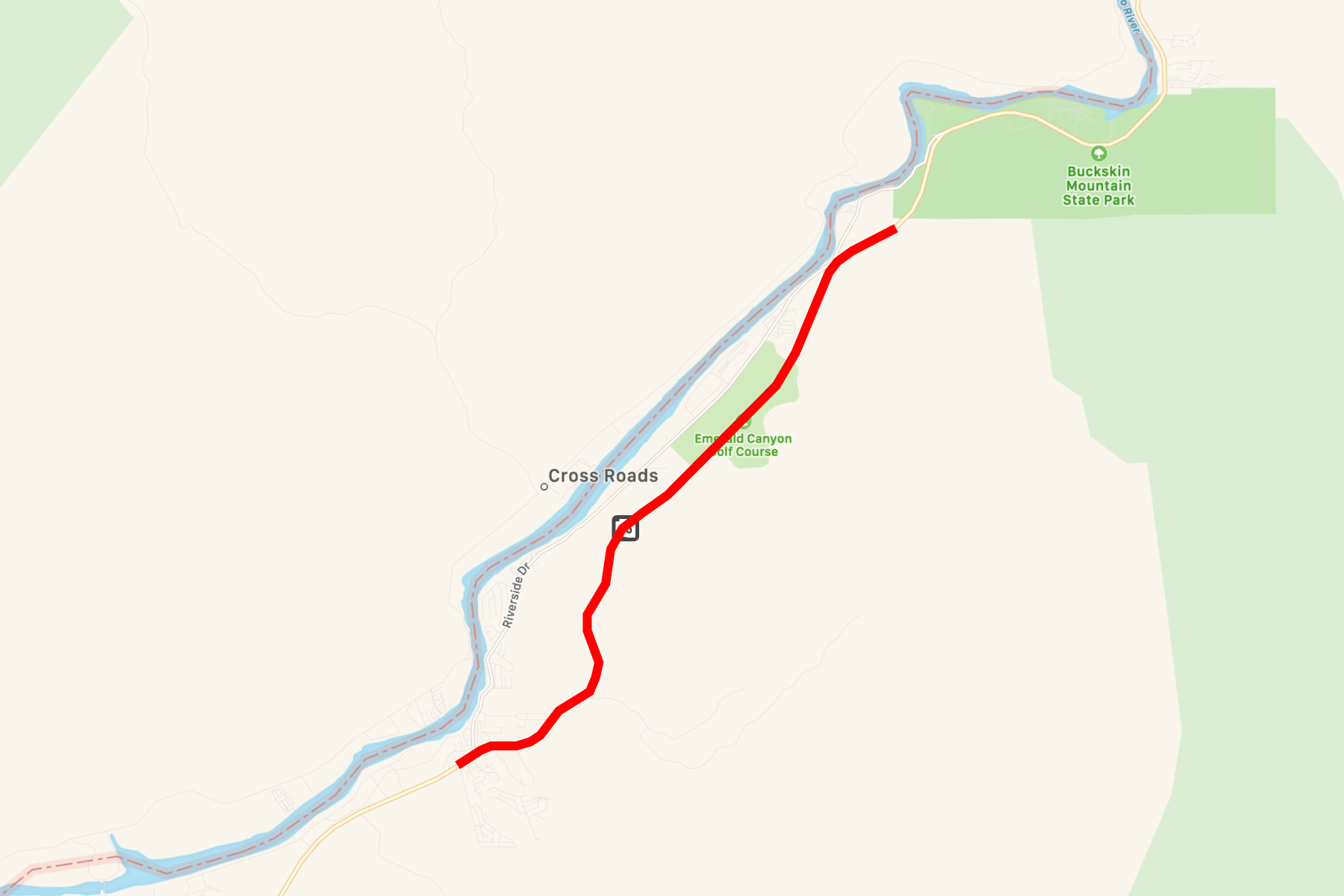 7 miles of pavement will be repaired on State Route 95 north of Parker, beginning in mid-December or early January, according to ADOT. The section starts on the very north end of the CRIT reservation (Beacon Road, around milepost 148) and ends not far from Buckskin Mountain State Park (East Riverside Drive, around milepost 155). The project will remove and replace pavement, install road protection fence and reconstruct guardrail. In addition, the work includes replacing the existing pavement markings, replacing embankment curb and other work.