UPDATE April 9th: The fallow offer by CRIT has now been passed by both Houses of Congress as part of the larger Colorado River Drought Contingency Plan. It awaits the President’s signature, and is expected to become law. Both the House and Senate versions of the plan are identical and will require that the Interior Secretary authorize the water allocation agreement hammered out by the seven basin states.

“HR2030 represents what can be accomplished when all sides work together for the common good,” said CRIT in a statement. “This bi-partisan legislation has the support of The Colorado River Indian Tribes (CRIT) because it represents the first crucial steps to save the life of the Colorado River.”

The Colorado River Indian Tribes (CRIT) has offered the State of Arizona a deal in which they would agree to fallow enough land to save a total of 150,000 acre-feet of water in exchange for $37.5 million over 3 years. 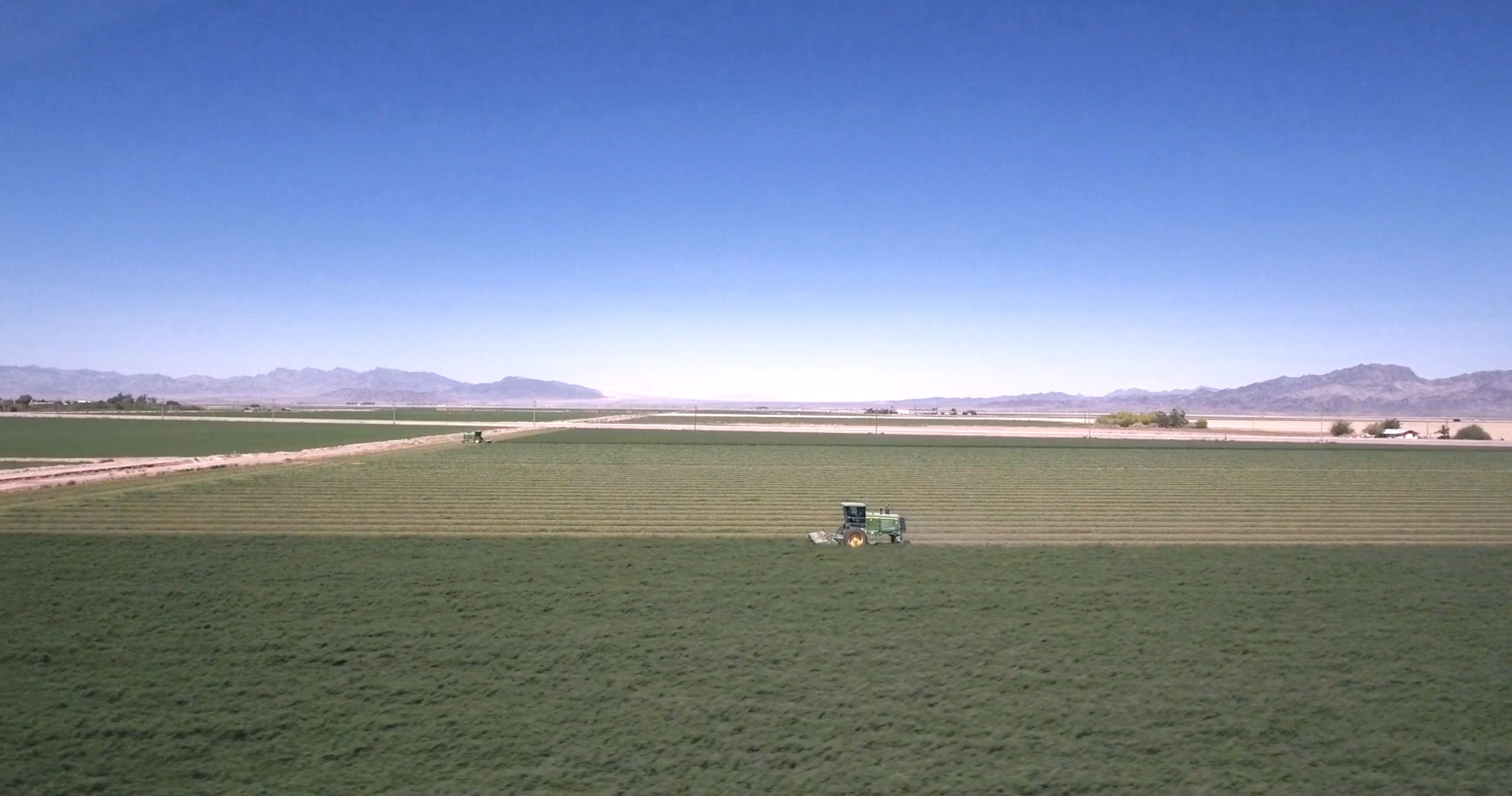 With water levels continuing to drop toward a ‘shortage’ declaration at Lake Mead, the state has been meeting with stakeholders for months to forge a Drought Contingency Plan (DCP).

The offer, outlined in a November 9th letter to the Arizona Department of Water Resources and the Central Arizona Conservation District, would extend CRIT’s existing water fallowing agreements. CRIT would agree to set aside enough land to allow the state to save an additional 50,000 acre-feet of water per year, starting in January 2020. CRIT would get $250 per acre-foot.

The water would be stored in Lake Mead to help the state adopt the DCP, which has been developed by all the Colorado River Basin States in cooperation with Mexico to prevent the reservoirs Lake Mead and Lake Powell from dropping to such low levels that delivery of the water supply and power production are threatened. 50,000 acre-feet of water is enough to supply approximately 100,000 households for one year.

CRIT Chairman Dennis Patch said the Tribe has been working with the state for two years on solutions to the southwest water crisis.

“The proposal we delivered today puts real numbers to that offer that are significant to getting the necessary approvals for DCP,” he said in a statement.

“CRIT has the ability to assist Arizona because of its hard fought water rights to Colorado River water and its ability to fallow farm land when needed. CRIT holds the largest first priority water rights in Arizona for the use of Colorado River water. The proposal seeks $250 for each acre-foot. The CRIT offer would not diminish Central Arizona Project supplies nor any other available water supplies in central Arizona.   The agreement would also generate new revenues the Tribal Council could use for key tribal programs and services.”

CRIT Vice-Chairman Keith Moses said $250 is a low value for its water, but the Tribe wishes to be part of the solution.

“We know our water is worth more than $250 an acre-foot,” he said. “We are making this proposal at this price for the benefit of the River and to move the process forward in Arizona for approval of the Drought Contingency Plan.”

A smaller agreement is already in place. Since 2016, CRIT has been making water available for system conservation under the Reclamation-sponsored pilot program. The new proposal would use the same methods and build upon the success of the pilot program.

The water fallowing program is not the same as water leasing, which CRIT would also like to do, with authorization from Congress.

“The Tribal Council believes the greater value for water users in Arizona will come with Congressional authorization to make a portion of CRIT’s Colorado River allocation available for off-reservation use in Arizona while still preserving CRIT’s first priority rights.”

CRIT voters will decide whether to lease its water in this way in a referendum to be held in mid-January.