Jessica Quickle to be next Superior Court Judge

Defense attorney Jessica Quickle will be the next Judge of the La Paz County Superior Court after a close race was decided with additional votes counted over a week after election day. 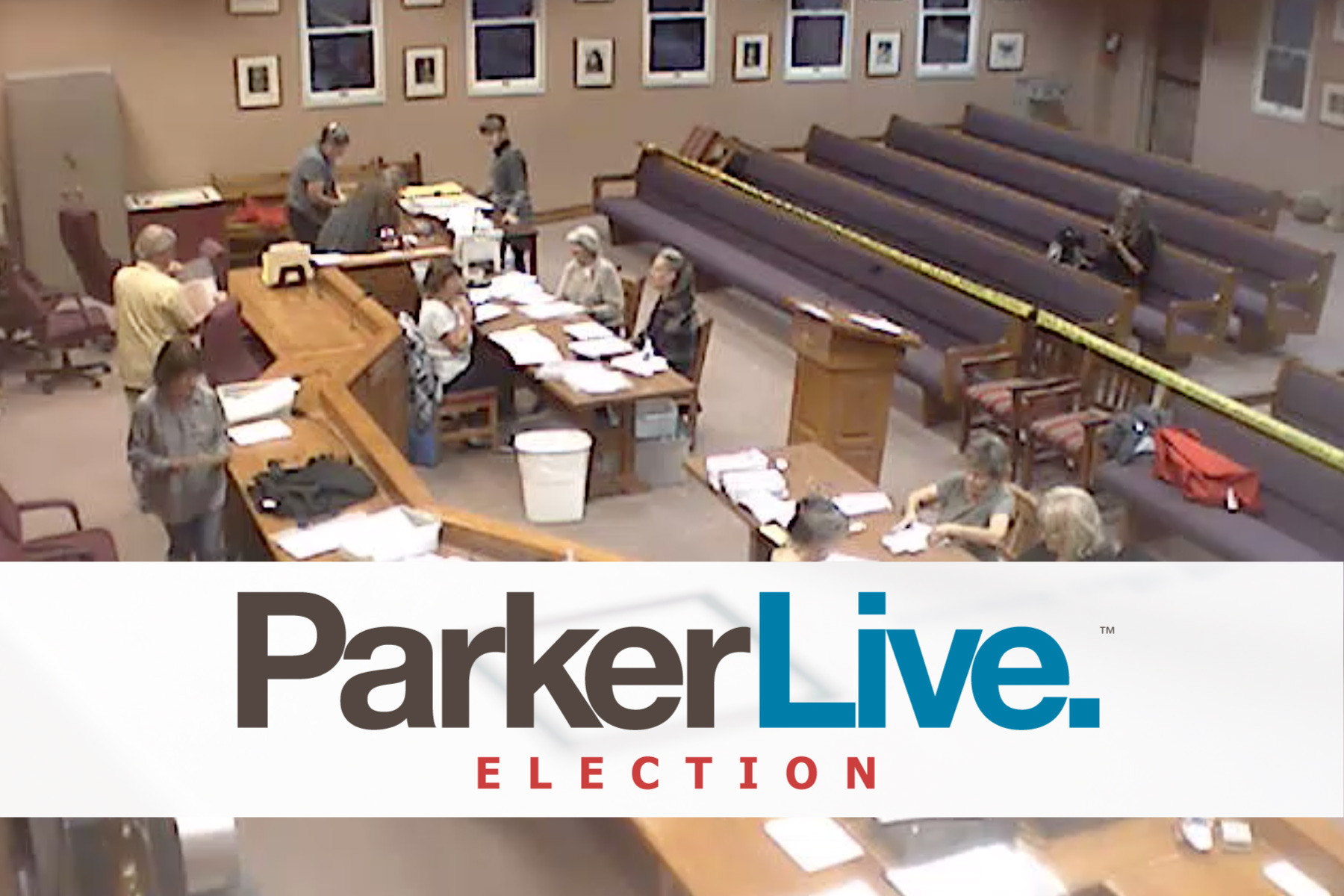 At the end of the final unofficial tally, transmitted to the Secretary of State Wednesday night, 24 votes separated Quickle from her opponent. Quickle has a total of 2,140 votes while Hobbs has a total of 2,116.

Over 570 ballots were added Wednesday night to the election count, most of which were so-called ‘late early’ ballots that couldn’t be counted by election day, and they included the court-ordered necessary amount of time for ballot ‘curing’, a process which County Recorder Shelly Baker explained to Parker Live Tuesday.

Quickle and her opponent, Chief Deputy County Attorney Karen Hobbs, had been locked in a tight race since last Tuesday, when only 22 votes separated them – less than 1 percent of the vote – with Quickle slightly ahead.

Early on election night, Parker Live got a look at the earliest results, which were favoring Hobbs by 200 votes. With election day results favoring Quickle, the results became too close to call, until today’s final tally.

Quickle’s narrow victory is reminiscent of Hobbs’ primary contest against Daniel Terrell, who she beat by just 12 votes to get the Republican nomination. The contest was opened up when Judge Matthew Newman announced his intention to retire after less than 2 years on the bench, leaving a small pool of candidates who could meet the strict criteria to run for the job.

Quickle will put on the robe for the first time in January. She will be the first female judge of the Superior Court.

Proposition 402, which asked voters to approve a permanent raise to La Paz County’s expenditure limitation, allowing the county more flexibility in financial planning, also passed. The ‘Yes’ vote was 2,590 while the ‘No’ vote was 2,248.