Mosley says he wants a trial 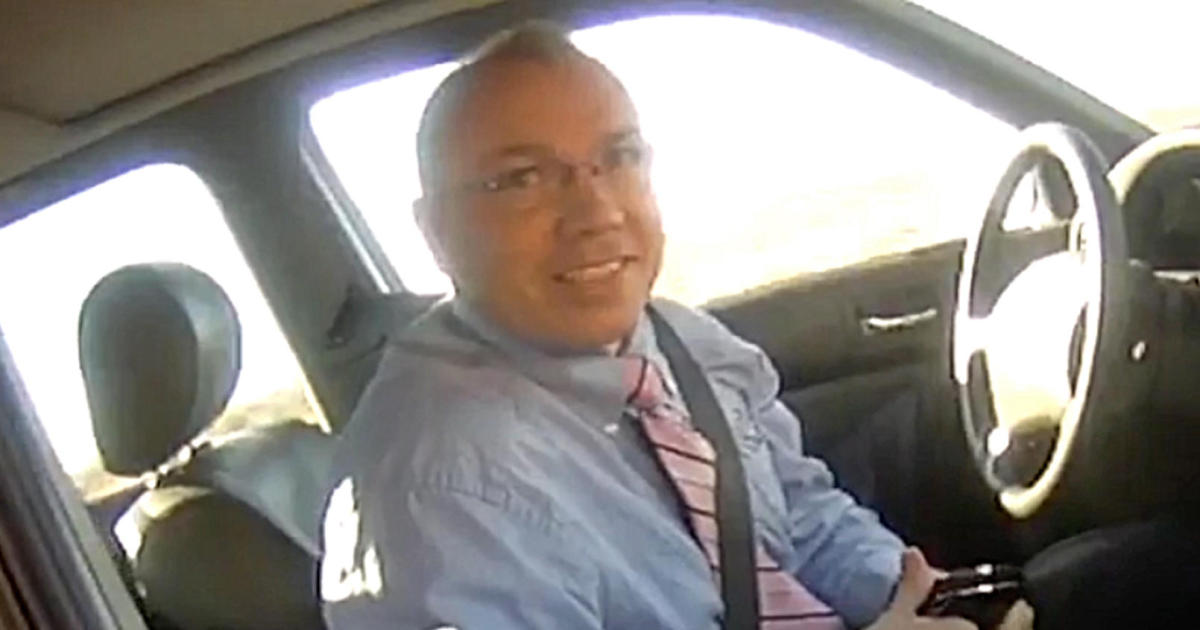 Mosley’s attorney David Stringer, one of his fellow legislators, told the court he thinks the matter is more complex than a simple excessive speed case. Cochise County Attorney Brian McIntyre, who has decided to pursue the case against Mosley, agreed with Stringer on the point.

“There is a somewhat unusual issue in this otherwise very simple case of excessive speeding,” McIntyre told Judge Charlene Weiss. “The issue relates to Mr. Mosley’s status as a state legislator.”

Mosley, who sat silently next to Stringer during the short proceeding, had bragged to a cop about speeding when he was pulled over doing 97 mph early this year, citing his legislative immunity as a state representative. Parker Live was first to report the incident back in July, after filing a public records request for the deputy’s body camera recording. Mosley was not cited immediately for the incident, but, after reviewing the case, McIntyre charged him with the criminal speeding.

Stringer told the court that they would need several more weeks to prepare for a motions hearing.

“The facts of the traffic stop and the allegation of speeding are not really in contest here,” he said. “What is at issue are some frankly rather novel issues, the issues of first impression regarding the parameters and scope of legislative immunity, there’s a separation of powers issue, there’s a [inaudible] prosecution, and these are issues of constitutional convention that need to be litigated.”

Major news outlets across the nation and the world reported the story, broadcasting the video of Mosley bragging to a La Paz County Sheriff’s deputy that he drives at up to 140 mph. Mosley’s troubles continued when reports then surfaced describing his having made sexist comments. One such account came from a Lake Havasu City businesswoman, who said Mosley’s conversations with her daughter had led to her withdrawing her support of him as a candidate. The women was later charged with having removed Mosley’s election signs. Mosley lost his re-election bid in November.

Stringer told the court that he and McIntyre have been communicating about the issues involved in the case, and a hearing was set for early February.