La Paz County Superior Court Judge Matthew Newman chose not to accept a plea deal offered Tuesday to a man who stands accused of killing his own 3 year-old daughter through child abuse. 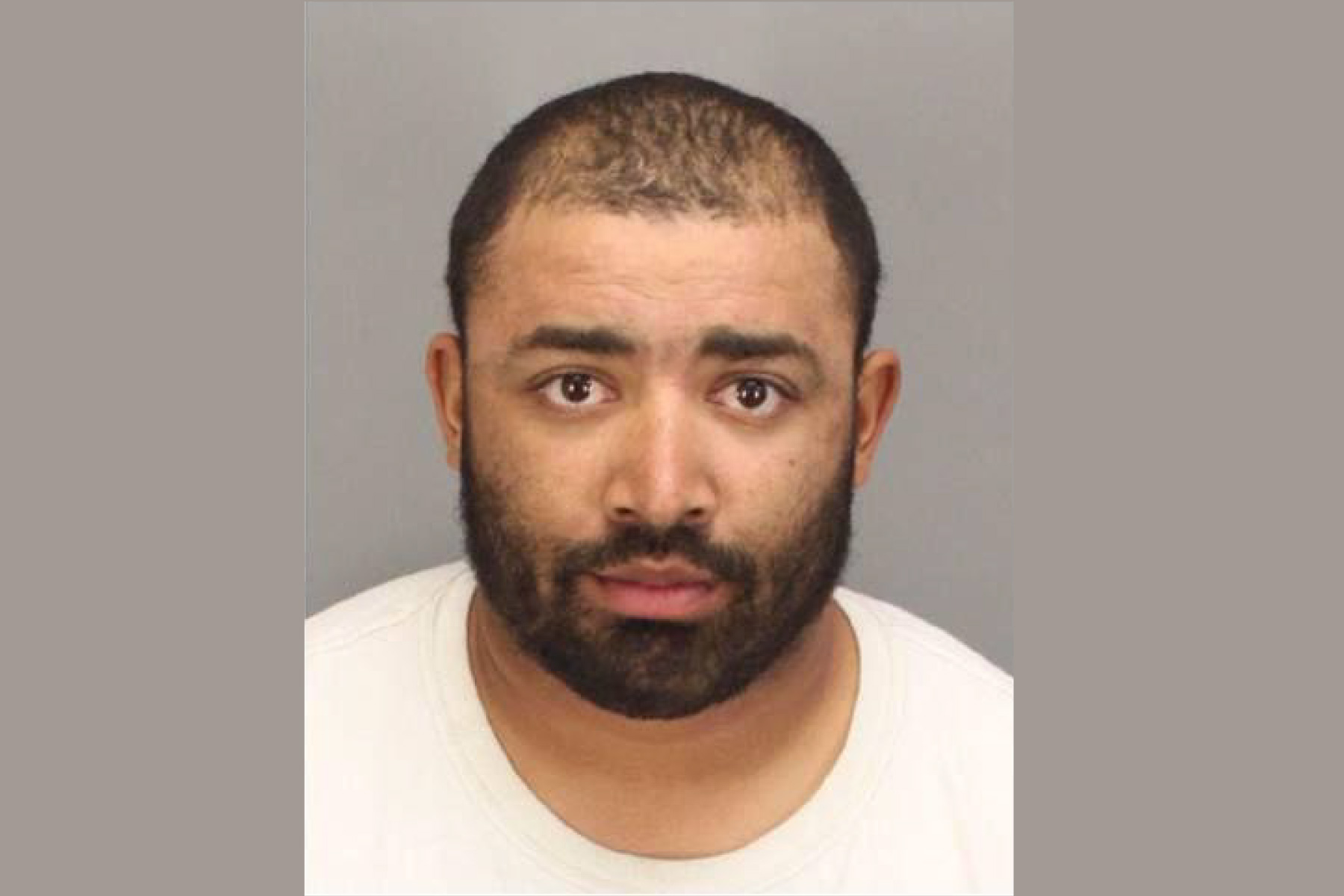 Aaron Freeman, 25, had a pen in his hand and was about to sign the agreement when Newman interjected from the bench. “Well, let me stop you right there,” he said.

Freeman had been charged with the death of his daughter after she died last year. According to prosecutors, there were several acts of child abuse occurring across June 10th, 2017, one of which – allegedly at a tire shop in Ehrenberg, AZ – resulted in a perforated stomach, and the child’s eventual death in hospital.

Freeman faces life in prison if convicted at trial of charges including first-degree murder. The agreement presented in court Tuesday would have him plead guilty to second-degree murder and child abuse, with a recommended sentence between 20.5 and 30.5 years.

The child’s mother, Ashley Parrish, speaking to the court by phone, said she did not agree with the plea. “We think it’s too easy of a sentence for him. [My daughter] didn’t have it easy, she didn’t ask to be beat every day by Mr. Freeman. That’s it, your honor.”

Freeman said he would like to execute the agreement, but was stopped just short of signing it. Newman said the agreement was “what most people would consider a pretty sweet deal” for Freeman, mentioning the video evidence that purportedly shows examples of the child abuse.

“From the facts I’ve seen,” Newman told the parties eventually, “this is a plea agreement that this particular court would not accept. I have to tell you that. So I don’t want everybody to waste their time and get their hopes up. Another judge may feel differently, but that’s how I feel about it.”

Jessica Quickle will be the judge in the case next year.