A part-owner of the Parker Pioneer and Today’s News-Herald is engaged in an offbeat public court battle which involves allegations of poisoning. 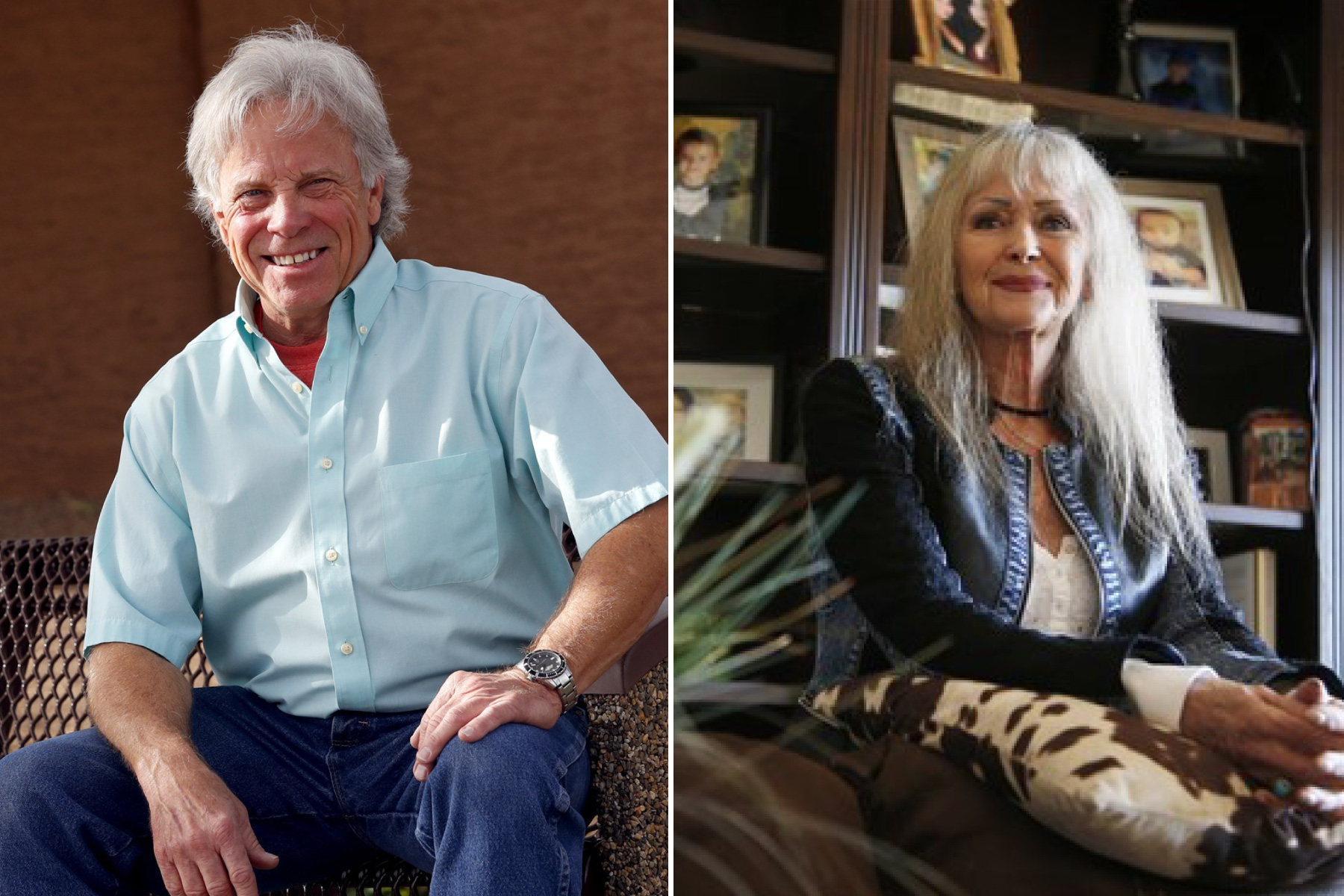 According to an Associated Press story, Joseph Soldwedel of Prescott has been using his newspaper to publicize his allegations that his wife of 8 years, Felice, tried to poison him. Prosecutors have cleared Felice of any wrongdoing, saying there is no evidence that she did what he claims, but Soldwedel says he sent a hair and nail sample to a lab and they indicated elevated levels of thallium.

The newspaper, the Daily Courier, has run three stories on the allegations. While the stories don’t mention his wife by name, the paper ran an ad which accuses her by name, including her photograph surrounded by images of skulls and rats. The ad offered a $10,000 reward for tips. Felice says she was not sought for input on any of the three stories.

She calls the poisoning claims ludicrous, saying they’re retaliation for her seeking divorce. She Soldwedel pleaded guilty to aggravated harassment and criminal damage after she reported him to police for stalking or harassing her. He is now suing her for $18 million, saying he wants the facts to come out at trial.

The couple’s prenuptial agreement reportedly says that Felice will be entitled to $900,000 if they divorce and $1 million if he dies.

Soldwedel’s journalistic ethics came into question with the report that he had used his newsroom to write stories on his allegations of poisoning. He stood by the articles.

Soldwedel has run Western News and Info Inc., which is a part-owner of the News-Herald, the Pioneer, the Kingman Daily Miner and some other newspapers, for more than three decades.