A Girl Scout from Parker has been recognized for selling the most cookies in Central and Northern Arizona. 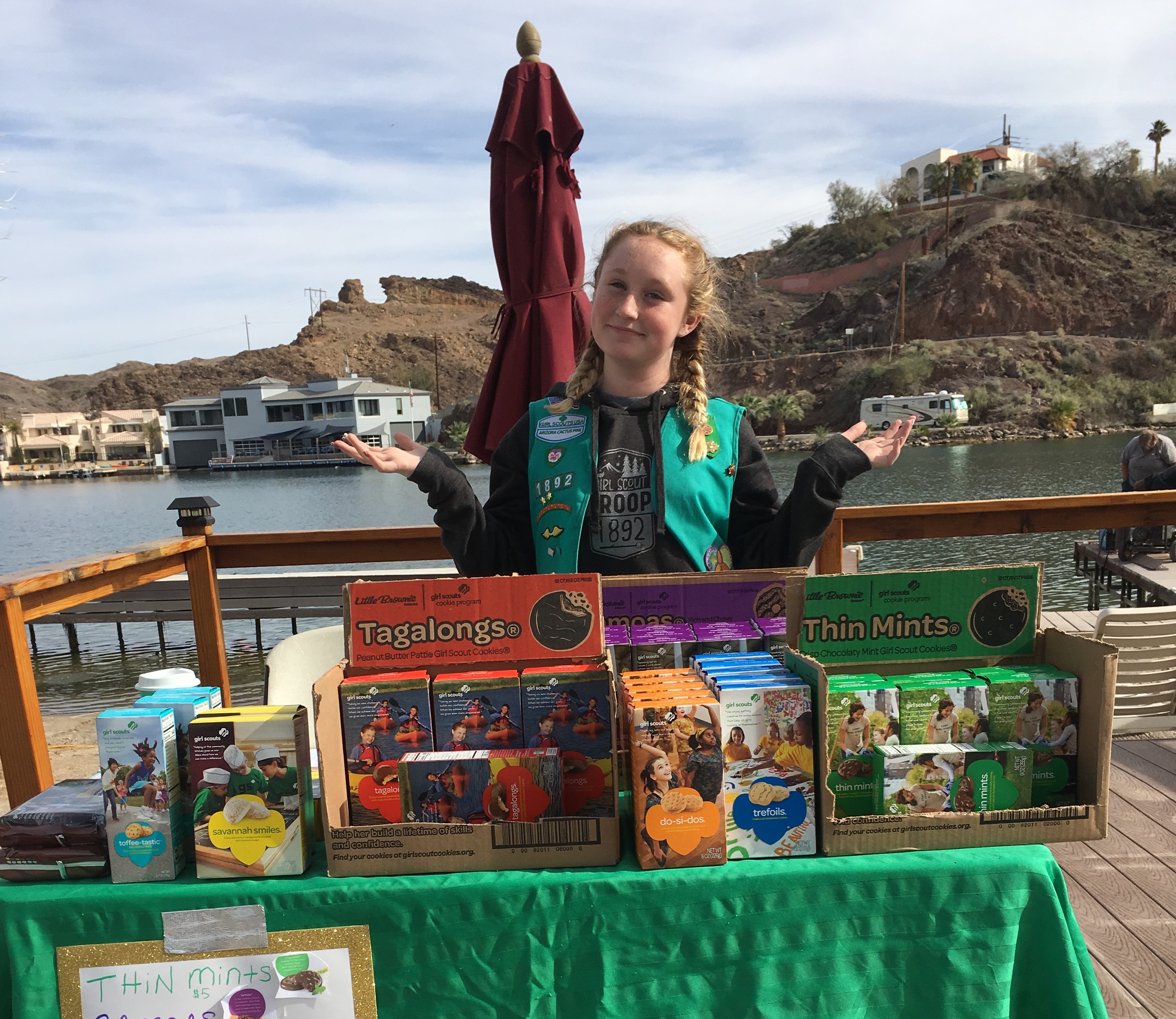 Maddie Dunlap, 11, sold 4,043 boxes of Girl Scout cookies between January 21st and March 3rd, making her the top cookie seller. In addition, the Parker troop, Troop 1892, was the top troop in the region. They sold 28,205 boxes of cookies in total.

“It’s been super crazy and fun,” Maddie told Parker Live, speaking about the recognition she’s getting this week. “Today a guy interviewed me for the news in Phoenix, it was really cool.”

Maddie’s mother Tiffany said Maddie had been doing it for 4 years and the Parker area community made all the difference. 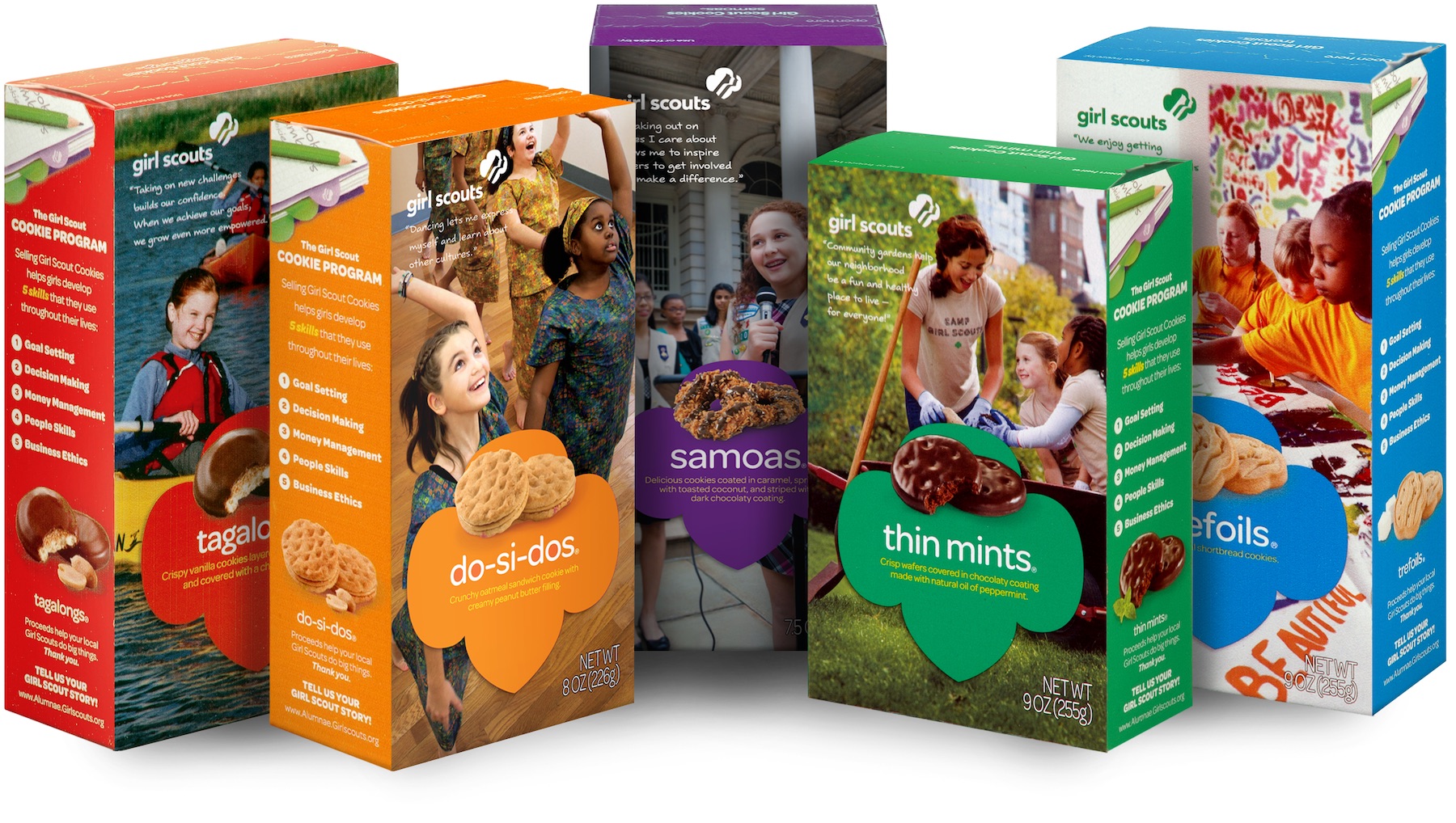 Tiffany said she was born and raised in Parker, too, so the family knows a lot of people who support Maddie when the cookie season comes around.

“Quartzsite, Bouse, all the surrounding areas come in and buy, and they have been awesome.”

Maddie said she would often set up the booth in front of Walmart, which is always busy in Parker in wintertime.

According to the Girl Scouts Arizona Cactus-Pine Council, more than 2.8 million boxes of cookies were sold in the region by 11,368 girls, an average of around 249 boxes each. More than 18,000 booths were staffed at places like Fry’s Food Stores, Basha’s, Food City, Safeway, Dunkin Donuts, Sonic and Walmart/Sam’s Club. Thin Mints were the most popular variety.

The program aims to teach girls the basics of entrepreneurship and small business, encourages them to talk to people and raises money for the operating costs of the organization and local chapters.

Maddie was recognized on 3TV/AZ Family, CBS 5 and other state news outlets.