President Donald Trump has signed a piece of legislation that will allow the sale of 6,000 acres of federal land to La Paz County, Arizona for solar energy development purposes. 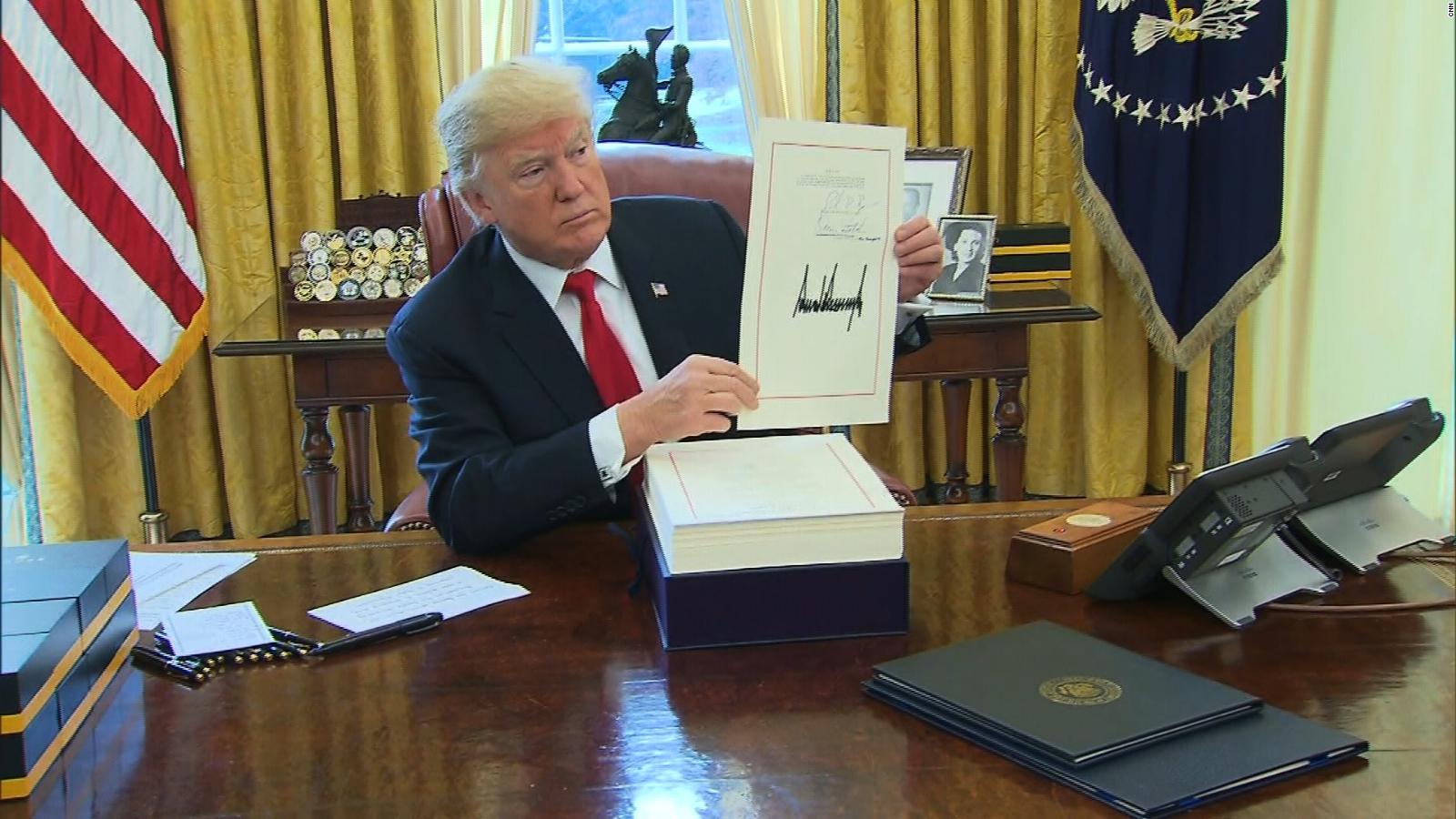 The legislation was part of a larger legislative package that had been championed by members of Congress from Arizona, and is intended to pave the way for a solar energy deal that County authorities hope will channel new sources of tax revenue into the County.

Supervisor Minor affirmed the County’s top priority in developing this land is to attract economic diversification that has occurred elsewhere in Arizona in order to create higher paying jobs and decrease unemployment rates for its citizens.

Supervisor Wilson stated that the Board of Supervisors’ vision is to “attract solar development to this strategic location to diversify the local economy, create quality jobs and increase the tax base so our rural County can adequately meet the growing need of its citizens.”

The conveyance, which is strategically located between Los Angeles and Phoenix, will yield economic benefits to La Paz County citizens as it is developed, according to a press release by La Paz County.

Supervisor Irwin said that the conveyance’s proximity to Interstate 10 and electric transmission lines “will allow for easy access to attract a workforce from within the County’s jurisdiction.” This is significant given the County’s unemployment rate, which is a full percent higher than the statewide average.

“The Board of Supervisors would like to thank all members of the Arizona Congressional Delegation both past and present, especially Senators Kyrsten Sinema and Martha McSally as well as Congressman Paul Gosar for making the passage of this valuable legislation possible,” the statement said.

The move is the latest in a lengthy process, and follows passage of the Act by the U.S. House in July 2018 and Wilson addressing a Congressional committee in October 2017.