A 12 year-old boy suffered “major injuries” from a boat propeller on the Parker Strip Saturday and was flown to Phoenix. 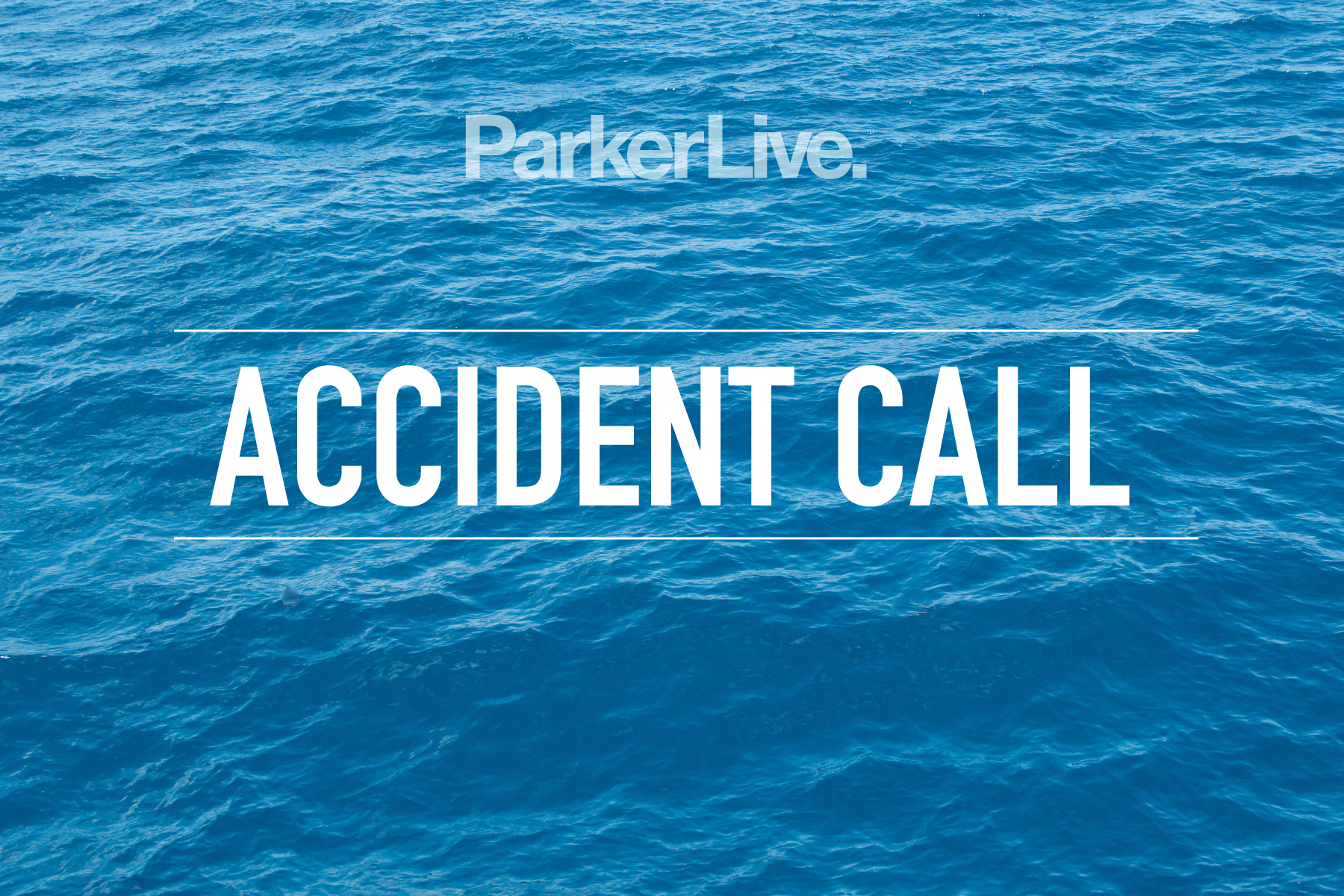 Reportedly the child was with his family near Emerald Cove Resort tubing late Saturday and was in the water when the boat, driven by his father, moved toward him and the propeller struck him in the legs. He received serious injuries and was flown to the Phoenix Children’s Hospital. His current condition is not known.

The incident is being investigated.

In another incident reported not long afterward, witnesses at Roadrunner Floating Dock Bar said they saw a man go into the water and did not see him resurface.

La Paz County Sheriff’s Department say they have not received any missing persons calls, but reportedly divers went down in response to the report and were not able to locate anyone in the water.

Witnesses told officers that two people jumped off the dock to swim across the river. Roadrunner staff reportedly told them it was unsafe. A witness said they saw both get into the water and only one person get out.

Sheriff’s Captain Curt Bagby said the man may have gotten out of the water further downstream, but since they were not able to locate him, his status is not known.