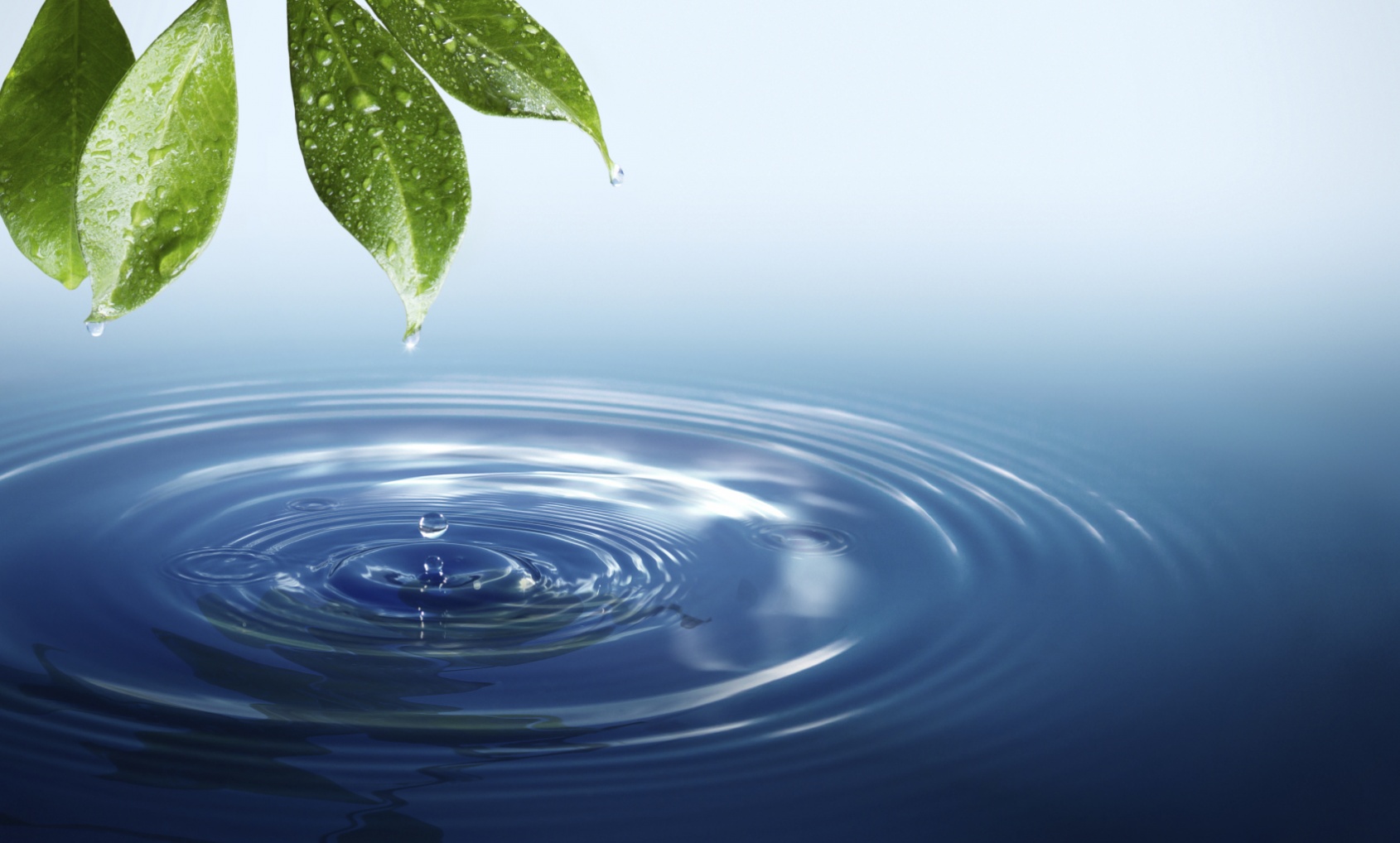 Representative Regina Cobb says the water is supposed to be used for agriculture, but companies who own big areas of farmland in western Arizona are seeing dollar signs in selling their water rights to cities with large demand.

GSC Farm LLC is a company which owns farmland in Cibola, AZ just more than an hour south of Parker in rural La Paz County. The company struck a $21 million deal last year with the city of Queen Creek, one of the smaller Phoenix suburbs, to transfer 2,083.1 acre-feet of its Colorado River water rights to the city for growth. This would involve retiring around 485 acres of land in Cibola from agricultural use.

Queen Creek is a younger community which has not had the water resources available to some other cities, according to GCS Farm. Because of the water deal with GSC, Queen Creek says it would prevent nearly 200,000 acre-feet of groundwater from being pumped over the next 100 years. The city has needs that come into striking view when one looks at their exploding population, which has doubled in the last decade alone.

But there has been fierce opposition, based on how western Arizona agriculture would be affected. A public comment period late last year generated many thousands of responses from residents of river cities and elsewhere, saying they are opposed to the deal. In addition, County Supervisors in La Paz, Mohave and Yuma Counties have been opposed to the deal, and the La Paz County Board of Supervisors voted last November to hire an attorney to represent the County in water rights generally and with attention to this case in particular. The County Supervisors Association of Arizona also opposes the deal.

District 3 Supervisor Holly Irwin, who represents Cibola, said, “We want to use the Colorado River water for our development, not Maricopa County’s.”

Now, Cobb is joining forces with Representative Leo Biasiucci of Lake Havasu City to bring a bill to the state legislature that would block transfers of Colorado River water away from the communities they are held in.

“It would be detrimental to the communities,” Cobb said. “There is absolutely zero development that would happen in any of those communities once the water got transferred out of there.”

The bill would not affect higher-priority water users such as the Colorado River Indian Tribes, which hold a first-priority water right and are part of a broader effort to be part of a sustainable solution to water shortage in the West.