Quartzsite teacher arrested on suspicion of sex with student under 15

A Quartzsite teacher has been arrested on suspicion of having a sexual relationship with a student under 15 years old, according to Quartzsite Police Chief William Ponce. 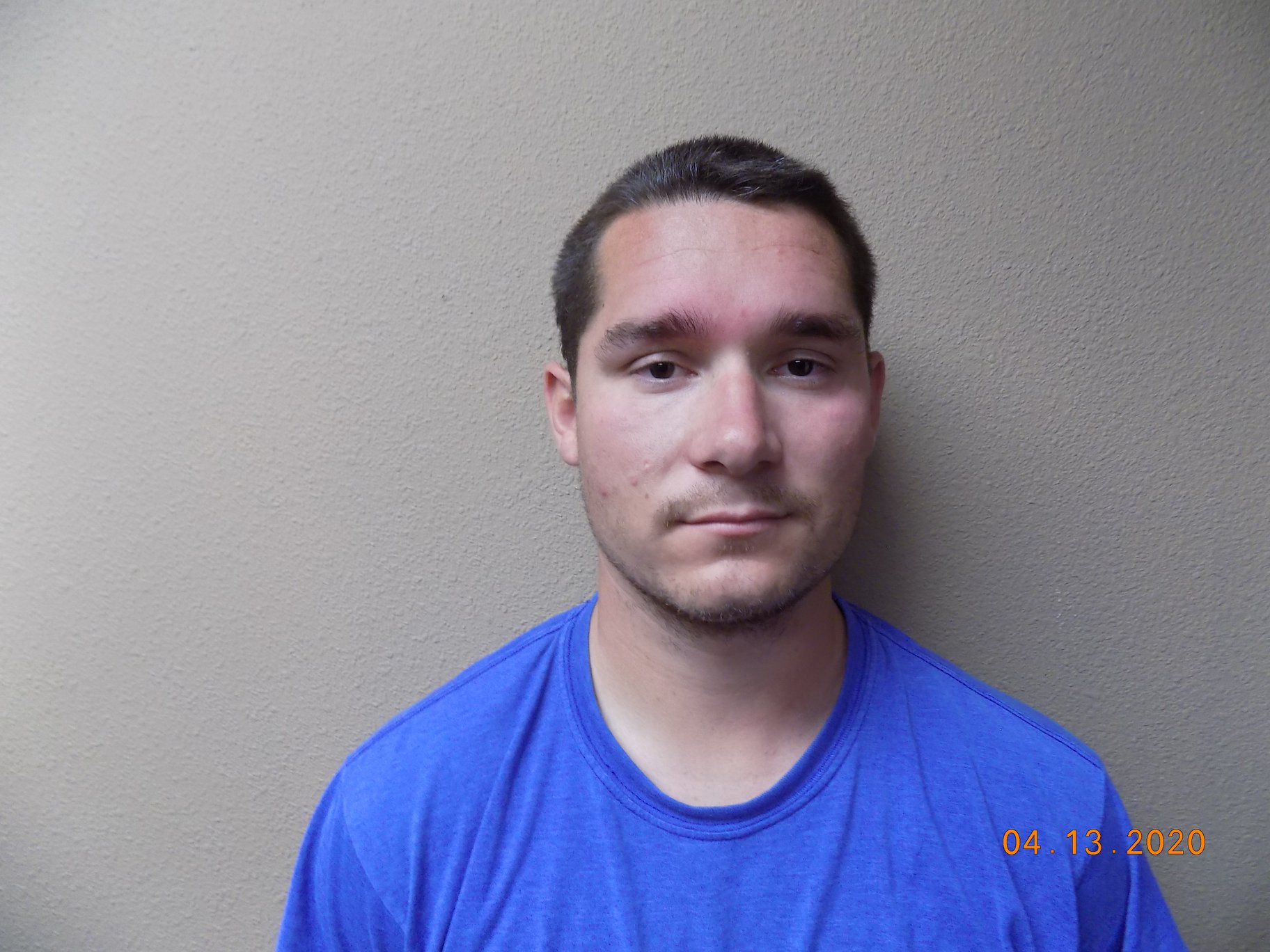 An investigation on April 10th revealed that Garrett Sweetland, 24, and an unnamed minor were having a relationship as boyfriend and girlfriend, according to a release from the Quartzsite Police Department. Garrett is a third and fourth grade teacher in the Quartzsite Elementary School.

Sweetland, who is also reportedly a soccer coach at the school district, was taken into custody on April 13th and booked on 10 counts of sexual conduct with a minor.

People with more information are encouraged to call QPD’s Corporal Tanakeyowma at 928-927-4644.