UPDATED with info from GoFundMe

A man was struck by a vessel on the Parker Strip Saturday. He sustained major injuries and was flown to hospital in Goodyear, AZ. 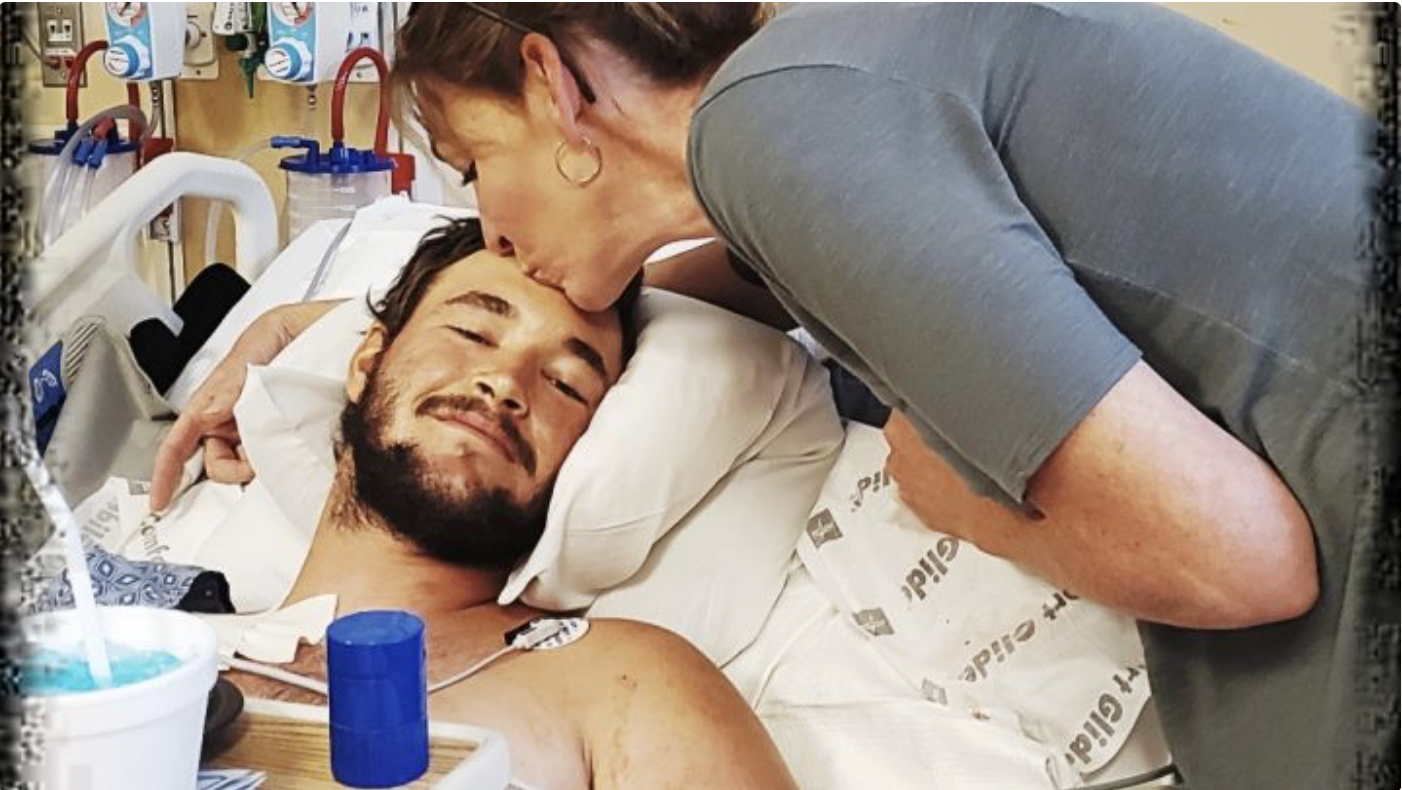 The investigation revealed that a 19 year-old man from Cottonwood, AZ was riding on a tube along with a female rider when they both fell off. As their vessel circled to pick them up, an unknown vessel traveling south struck the man. The vessel continued south and did not stop for the victim after the collision. Buckskin Fire personnel rendered first aid to the man, who was found along the shoreline with members of his family.

He suffered major upper body injuries and was transported to a nearby landing zone and flown to a trauma center in Goodyear, AZ. According to a GoFundMe page set up after the incident, the propeller hit the man 3 times.

“The prop hit him 3 times in his left arm severing his artery and nerves in three places and breaking the bones in all three places,” the post says. “The prop also hit his head causing a 4 to 5 inch cut along his upper forehead. The doctors are working hard at saving his left arm and hand!”

Investigators are asking for the public’s assistance in identifying the unknown vessel that struck the victim. Anyone with information regarding this investigation is urged to contact Deputy Brian Weck at the Colorado River Station Marine Enforcement Unit. Callers wishing to remain anonymous are urged to call the We-tip Hotline at 1-800-78-CRIME (27463) or you may leave information on the We-Tip Hotline at wetip.com.

The GoFundMe page can be found HERE.