David Plunkett, William Ponce and Richard Garcia are local election winners in the unofficial vote count in La Paz County. None of the results were close. Voter turnout was on the lower side of normal. 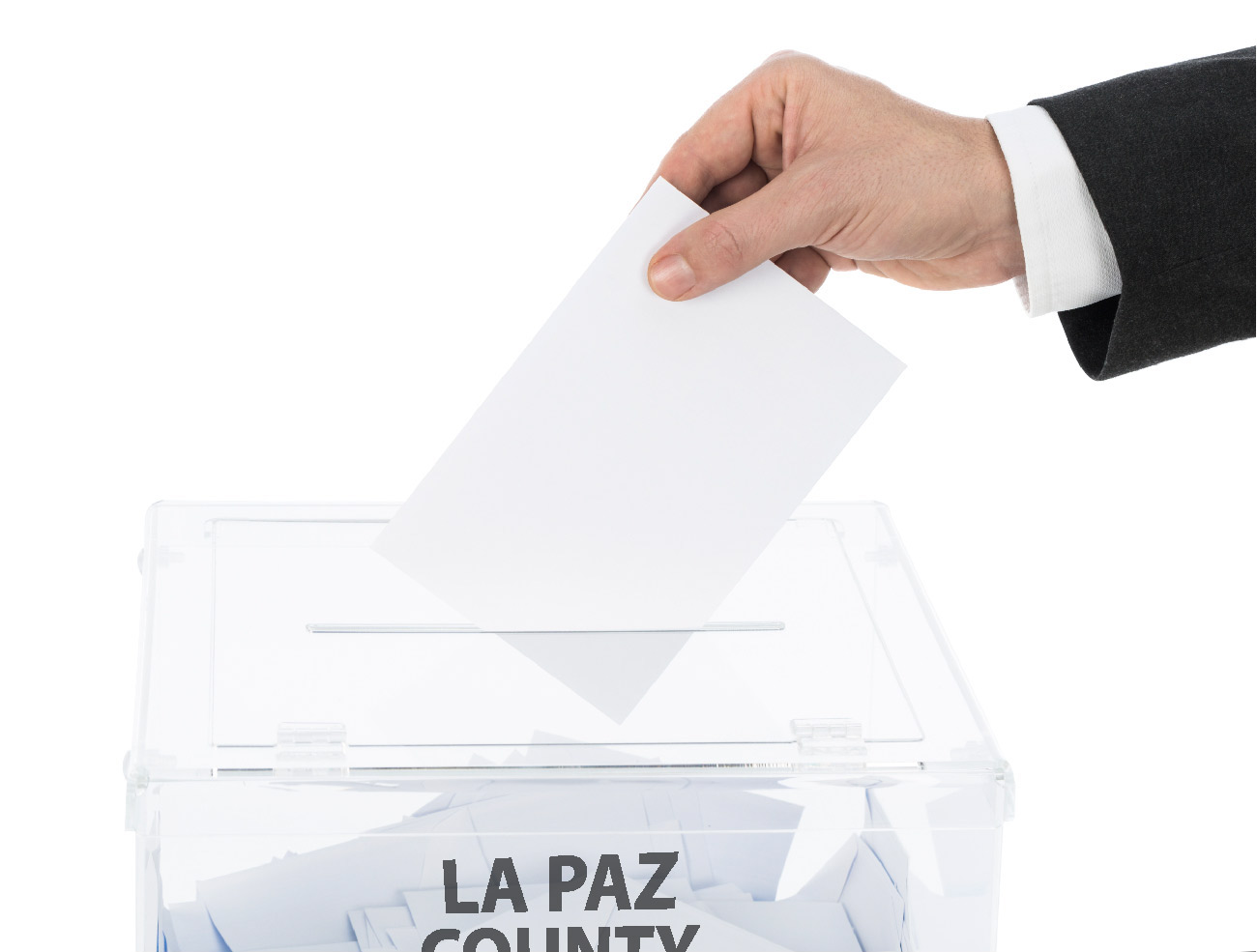 Plunkett ran for District 1 Supervisor after DL Wilson announced he was not going to seek re-election for his seat. Wilson later decided to mount a write-in campaign against Plunkett, urging voters to fill in his name on the ballot. According to the unofficial vote count, 75 percent of the electorate voted for Plunkett, 7 percent wrote DL Wilson’s name on the ballot and 18 percent were ‘unassigned’ write-in votes.

In the race for County Recorder, Richard Garcia beat out Mesena Gilbert 68 percent to 31 percent. Richard Lamb won re-election to the Board of Arizona Western College (66 percent to 33 percent) and Ken McFarland won the second seat (56 percent to 42 percent).

Although La Paz County voted by a 2:1 margin for President Trump, Arizona as a whole voted for challenger Joe Biden, who appears favored to win the presidency in the nationwide vote (both in the Electoral College and the popular vote). Arizona has also chosen Democrat Mark Kelly as its second Democrat senator, making it the first time the state has had two Democrat senators since the 1950s and the second election loss in 2 years for Republican Martha McSally.

Arizona has voted to legalize marijuana for recreational use (Proposition 207), and La Paz County agreed in similar proportions (60 percent to 40 percent). But La Paz County voted against Proposition 208 (extra income tax on earners making over $250,000 to provide additional funding for education), which the state as a whole approved.