Parker 425 changed to run outside CRIT land, after COVID decision

UPDATE: Despite the decision by CRIT to cancel the Parker 425, the race will run outside of the CRIT reservation, according to Best in the Desert:

“We want to let our racers and fans know that the BlueWater Parker 425 Presented by Jimco Racing is on despite the recent announcement by CRIT,” an announcement by Best in the Desert reads. “Best In The Desert has been working on a contingency plan with the Bureau of Land Management and our other partners from the Town of Parker for over three months in anticipation we would not be able to use CRIT reservation land, and we’re full steam ahead. The new Start/Finish will be on Shea Road, similar to the traditional start/finish of the historic Parker 400 event. The race will still be three laps but slightly shorter mileage overall, just shy of 400 miles. The event schedule along with the Pre-Fun Run scheduled for January 8th – 10th will remain the same.” 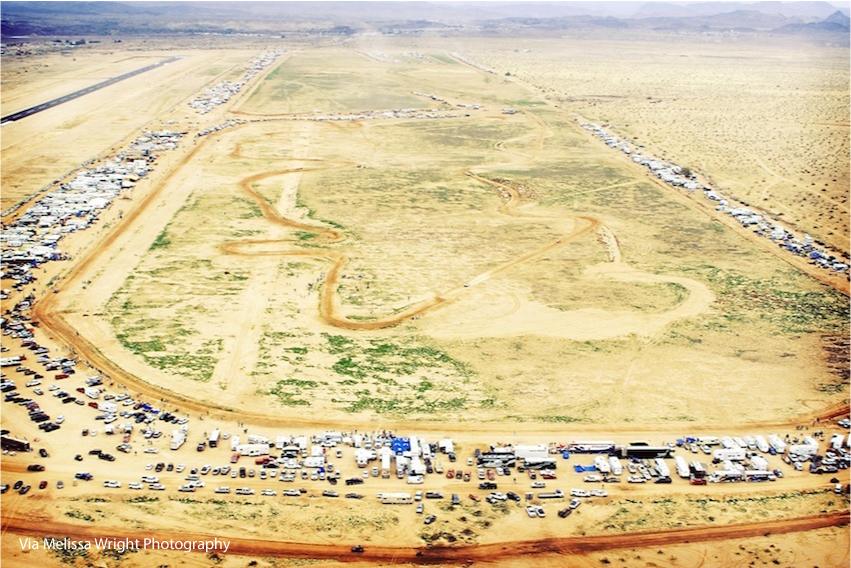 The legendary off-road race takes place partly on tribal land, and both Best in the Desert racing association and CRIT collaborate each year on making it happen, along with other off-road races in the annual calendar.

But a recent surge in cases of coronavirus led to the decision, with the Tribes notifying Parker Live on Tuesday.

“The recent spike in COVID-19 cases has made it necessary for the Colorado River Indian Tribes to cancel both the 2021 BlueWater Resort Pre-Fun Run, scheduled for January 8th through the 10th, and the Parker 425, which was scheduled for January 13th through the 16th,” the Tribes said in the statement. “CRIT has notified racing organizers of its decision. The influx of thousands of racing spectators would drastically increase the number of COVID-19 cases on the CRIT Reservation when the pandemic is already reaching alarming numbers.”

Indian Health Services has reported 141 new cases between December 1st and 27th. The statistics are expected to escalate as recent reports continue to come in.

Overall, La Paz County has reported 473 cases between December 1st and December 29th, from 874 cases to 1347 cases. This includes a handful of delayed cases reported from November.

On December 24th, CRIT also reinstated the previously approved ‘Stay at Home Order,’ also known as resolution 54-20. That order will remain in effect until at least January 31st.

The Parker 425 is a decades-old tradition in the Parker area, and is known for being especially suitable for spectators. The off-road racing schedule was impacted significantly across the United States during 2020 due to the pandemic.