The Bureau of Land Management’s Lake Havasu Field Office is seeking public input on a proposed 30-mile trail along the southeastern shore of Lake Havasu. The proposed walking trail would begin at the BLM’s Partners Point facility along the Lake Havasu shoreline and end near Bill Williams National Wildlife Refuge. Public comments will be accepted for 30 days, from January 7th through February 5th, 2021. 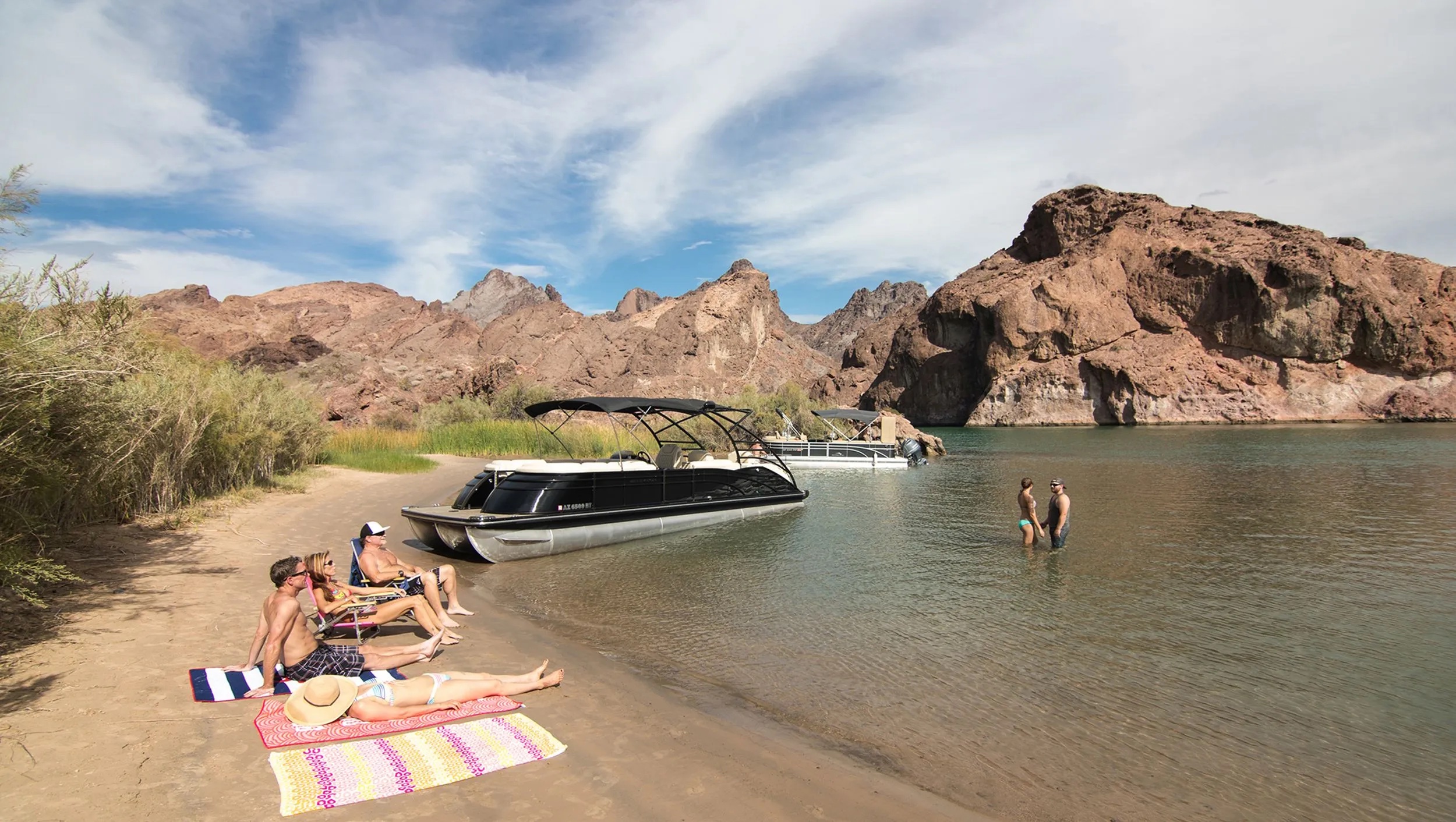 The proposed trail would pass within one-quarter mile of existing BLM-managed Lake Havasu shoreline campsites. Currently these campsites are only accessible by boat. Completing a trail to these campsites would allow hikers, trail runners, backpackers, and potentially mountain bikers to reach the water.

“The shoreline campsites are popular in summer,” said Jason West, Lake Havasu Field Manager. “A well-designed trail system would allow for year-round recreation on the shoreline, which would vastly benefit the community.”

Since the project area is currently in a designated non-motorized area, the trails would not be designed for motorized use. Other developments along the trail could include areas for wildlife viewing, fishing, educational signage, and accessible sites for people with disabilities.

Most of the trail would be on BLM lands, but two or three short sections would need to cross lands administered by other agencies. Appropriate agreements would be put in place before beginning the project.

Trail development would depend on partner commitment, funding, and additional environmental analysis. Written comments on the Lake Havasu Shoreline Trail project may be sent by mail to Bureau of Land Management, 1785 Kiowa Ave, Lake Havasu City, AZ 86403, or via email to .