La Paz County Sheriff William Ponce has given an interview to state news outlet 3TV / CBS 5 denying that he had sex while on duty as CRIT Police Chief but acknowledging a relationship with the woman. 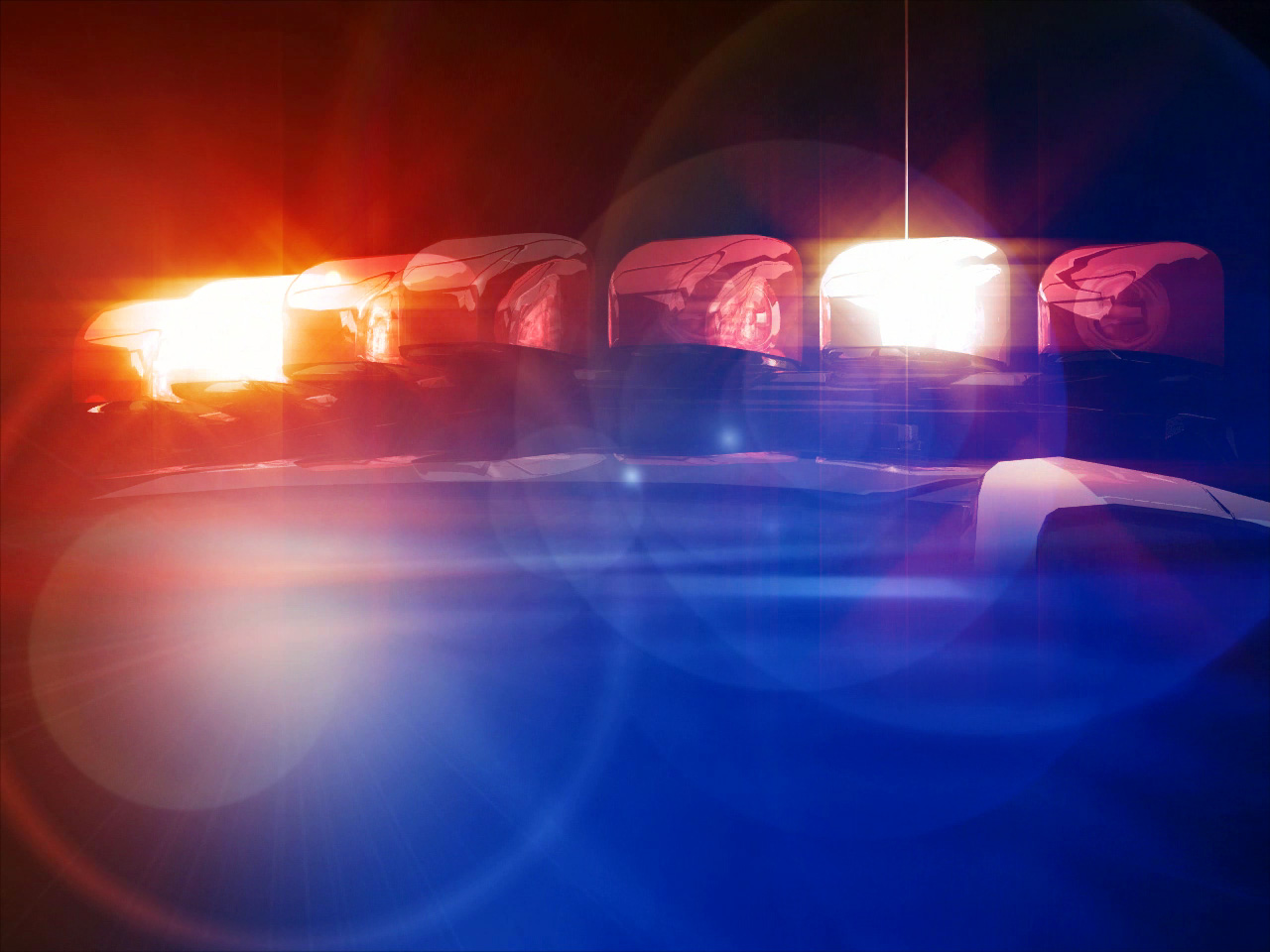 The outlet reported that Ponce’s name had been mentioned in a review of a “plethora” of cases involving officers having sex on duty. The review took place in a meeting of the Arizona Peace Office Standards and Training (AZPOST) board. One of the cases they talked about was an investigation of Ponce while he was Chief of the Colorado River Indian Tribes Police Department, regarding claims he had sex with a woman while on duty. The accusation is that Ponce would visit her on duty and in uniform, and that she would perform oral sex on him.

Ponce told the outlet that he did not have sex with the unidentified woman, but did have a relationship with her that he regretted.

Ponce admitted to meeting with the woman twice while on duty, but denied having sex with her on duty. Ponce told investigators at the time that the two kissed and fondled each other, that they “made out” but did not have sex while on duty, and that nothing happened in his patrol car.

He said he believes the investigation, which is over 5 years old, was dug up by a political opponent ahead of the election and used against him.

“They looked for anything they could to try to create negative light on me,” he said.

AZPOST said they wanted to figure out how to handle the many cases of sex on duty that are in review. Ponce acknowledged that the issue is a problem that comes up from time to time in the law enforcement community.