A man’s life was saved after he nearly drowned on Lake Havasu Saturday. 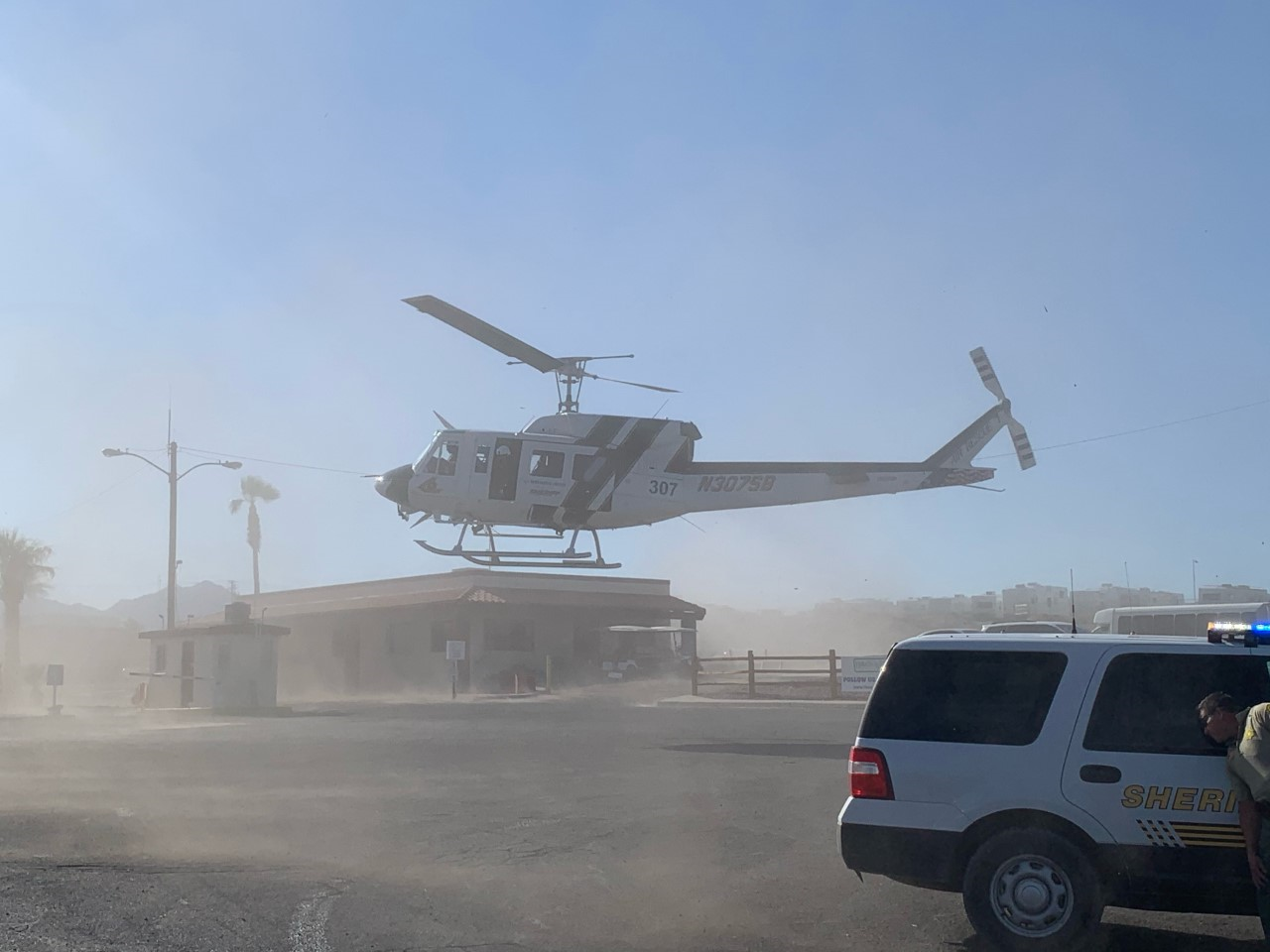 Deputies from the San Bernardino County Sheriff Colorado River Station Marine Enforcement Unit were flagged down by subjects on a boat, on Lake Havasu near Havasu Landing Casino. Deputies were told a male victim fell off his personal watercraft and was drowning in the water.