The La Paz County Sheriff’s Department is working the Johnny Beckham homicide case daily, according to senior officials at the department. 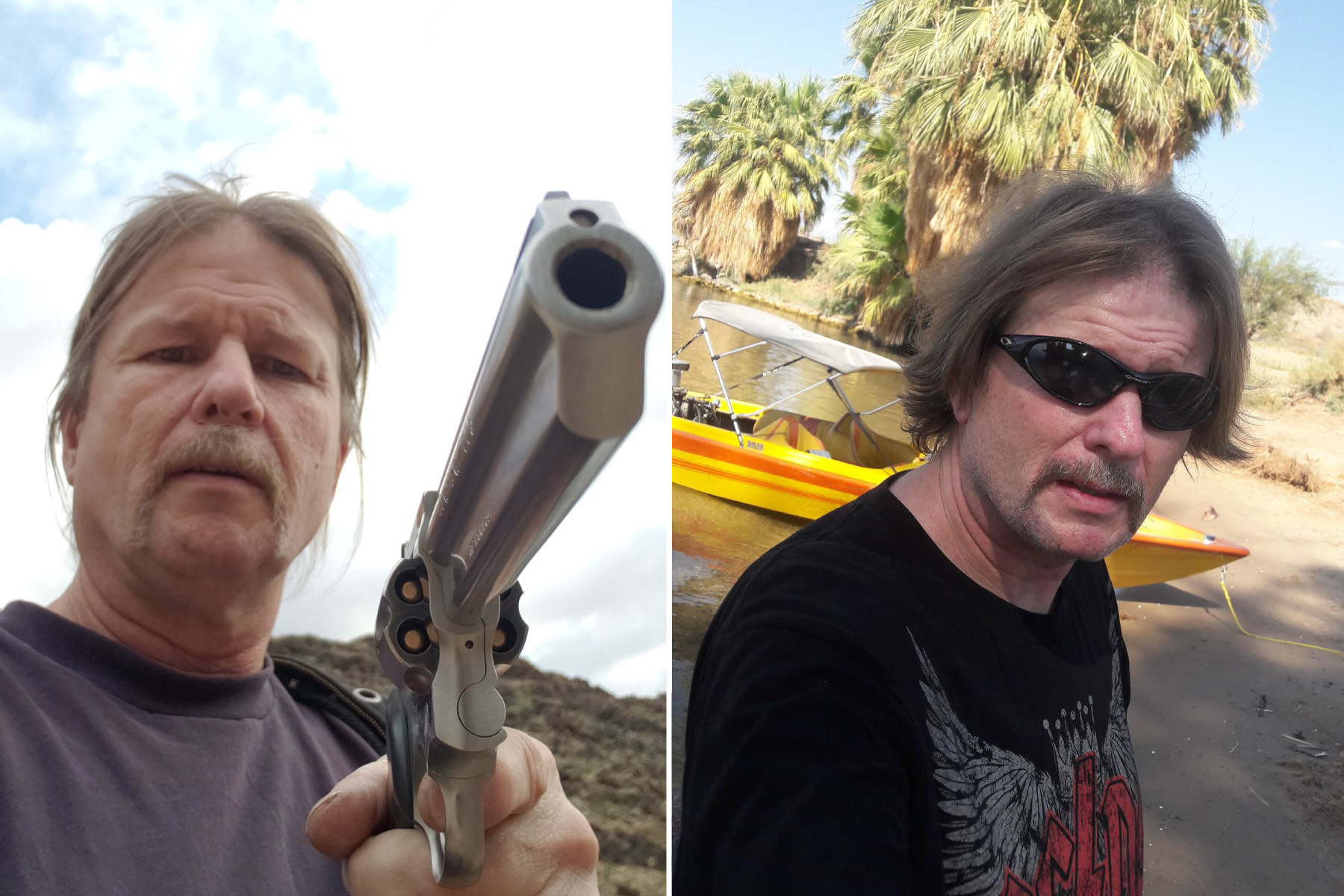 “Obviously people are yearning for information on this case,” said Sheriff William Ponce, speaking to Parker Live with Chief Deputy David Gray on Wednesday. “Unfortunately we can’t release everything that’s going on, because it’s an active investigation.”

Gray said the department is actively working on the case every day, that multiple agencies have been involved, and that they are pursuing “a lot of different avenues” in an attempt to track down and arrest Brian Dunnan, the suspect in the case.

“We have been looking at both sides of it, whether [Dunann is] still here in the area or whether he is elsewhere, there have been a lot of unsubstantiated reports,” Gray said. “We’ve been out on foot, helicopter, drone, we have addresses in California so we’ve been talking to agencies there, and the U.S. Marshall’s Office.”

Beckham, 33, died of a fatal gunshot wound on June 30th in the Lakeside subdivision north of Parker. Dunann, believed to have a family home nearby, was initially identified as a ‘person of interest’ wanted for questioning, and then later upgraded to a homicide suspect after the Sheriff’s Department obtained a warrant for his arrest. He has been actively sought since the night of Beckham’s death.

Asked by Parker Live whether more information could be released about the circumstances of the death such as the 911 call or officer body camera footage, Ponce and Gray said the integrity of the investigation had to come first.

“There are a lot of things we can’t release because Dunann isn’t in custody yet,” Gray said. “We know [Johnny was] conscious and talking when the first deputy arrived. The safety and security of that scene was a priority, especially since they didn’t know how he had been shot and who was still around. Same was true when the fire department arrived. Things like the 911 call and any footage, these are evidentiary items that can’t be released in this case, they’re protected until the court gets them, it’s part of an investigation.”

Gray said he hopes that Dunann will realize it will be better to decide to come and talk to the Sheriff’s Department.

“Johnny was a citizen of our community,” he said. “We want justice for him too, and we’re working hard on that every day.”

LINK: What we know about suspect Brian Dunann 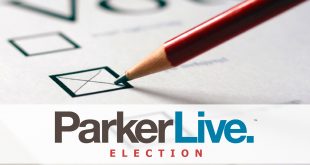 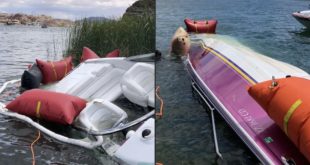