UPDATE: The council voted unanimously to place Wedemeyer on paid administrative leave while any investigation is in progress.

EARLIER: Parker Town Council is to hold a special meeting Friday at 10am to “consider the employment of the Town Manager.” The discussion may be held in executive session, behind closed doors, but any decisions will be made in public.

Parker Town Manager Lori Wedemeyer’s home has been raided by law enforcement, according to several reports, as well as offices at Town Hall. 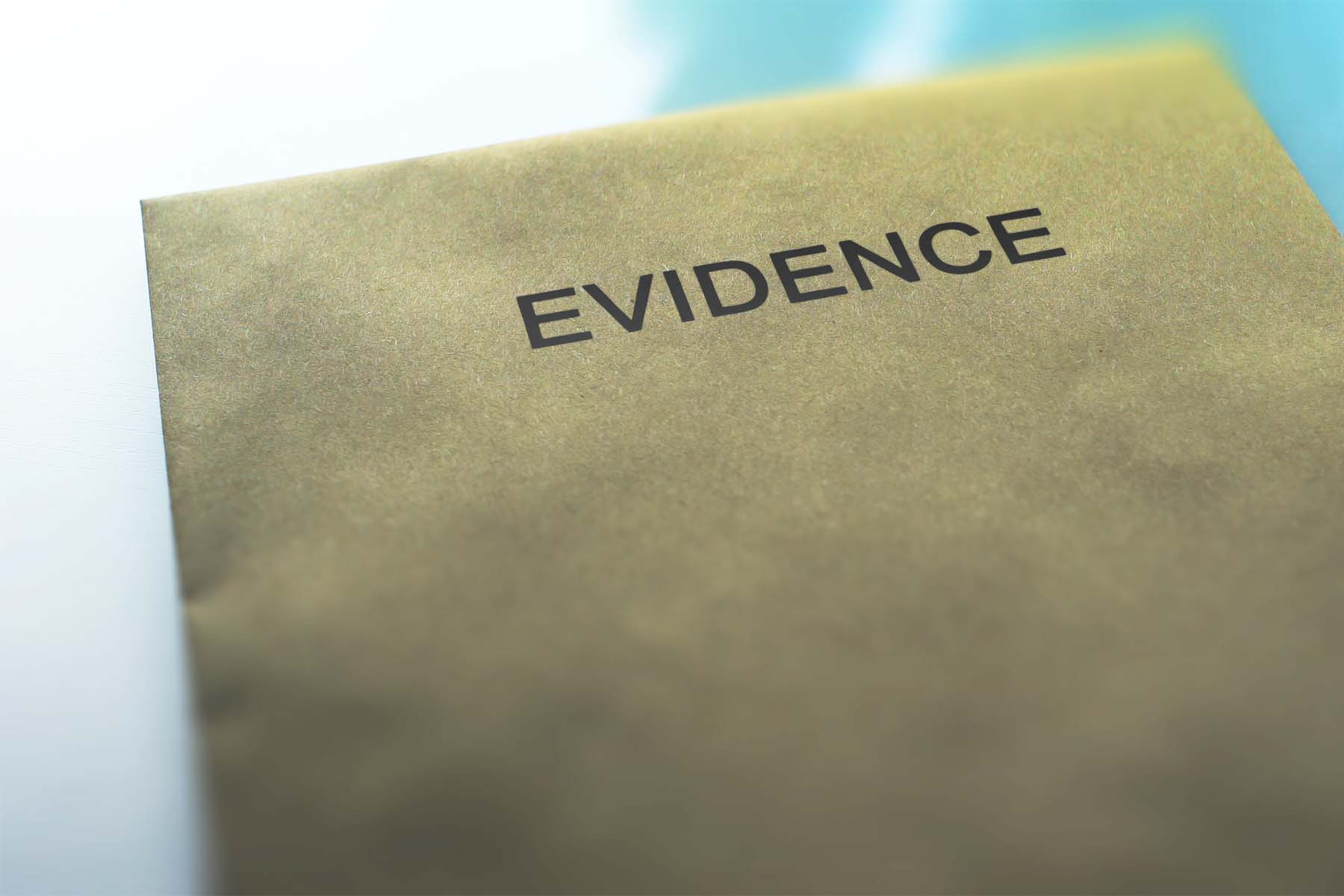 Law enforcement officers were reportedly at the residence for hours on Wednesday, removing evidence for search warrants as part of what appears to be an active investigation, and at Town Hall where there was still a presence on Wednesday afternoon.

The news comes weeks after a prominent employee, Jennifer Alcaida, was fired and escorted from Town Hall amid allegations that she had embezzled money. The Arizona Auditor General’s Office had no comment about the situation when asked by Parker Live, but a press release from the Town stated that the Office had conducted an interview with Alcaida a few days before.

Wedemeyer’s employment as Town Manager has been controversial in recent months, with the Alcaida news and, earlier, the termination of the employment of Darla Tilley. The news of the raid will be sure to test loyalties and claims of the factions that have emerged around how the Town is run, with council members like Randy Hartless having been vocally critical of Wedemeyer and others like Frank Savino and Jerry Hooper actively defending her.

No reports suggest that Wedemeyer has been arrested or charged with any crime. Sources suggest that the Arizona Auditor General’s Office and the Yuma County Sheriff’s Department are involved in executing the warrants.

This is a breaking story. This article will be updated when there is more information.