Three people have been arrested on the 5000 block of Rio Vista Drive in Big River for drugs and weapons charges. 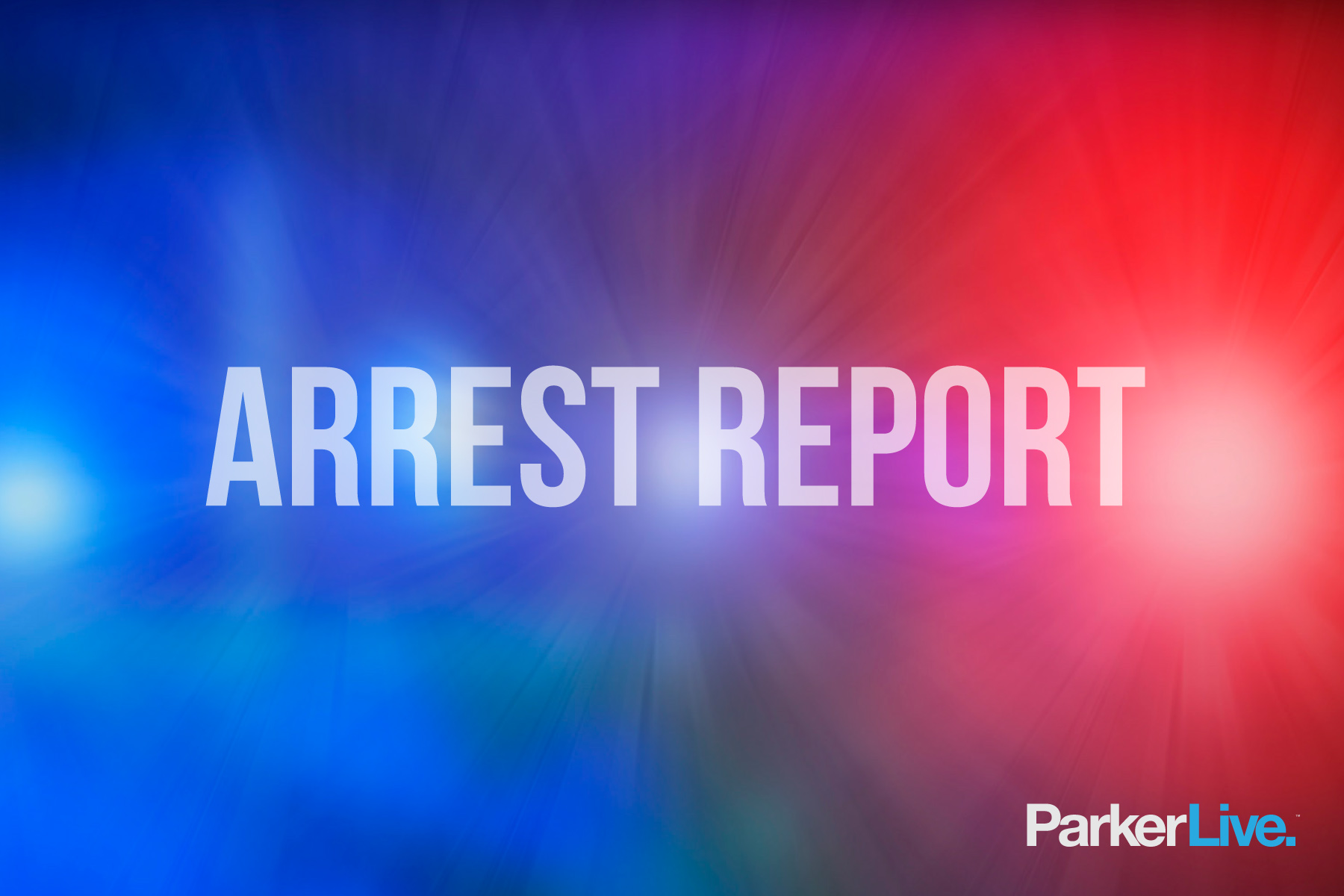 Rivera and Talamante were arrested for PC 30305(A)(1) – Felon in Possession of Prohibited Ammunition and transported to the Colorado River Station jail in Needles for booking. They both remain in the custody of the San Bernardino County Sheriff’s Department with a bail amount of $35,000 each, awaiting a court hearing.

Denise Capaccione was arrested for HS 11364(a)- Possession of Drug Paraphernalia. She was issued a citation and released at the scene with a future court date.