Two of the most iconic venues on the Parker Strip are both on the market. Roadrunner, a floating dock bar, restaurant and RV park, has been a fixture of Parker river fun for decades. And the legendary Sundance Saloon is for sale again after it was bought just last year, with investment partners reportedly wanting to go in different directions with the property. 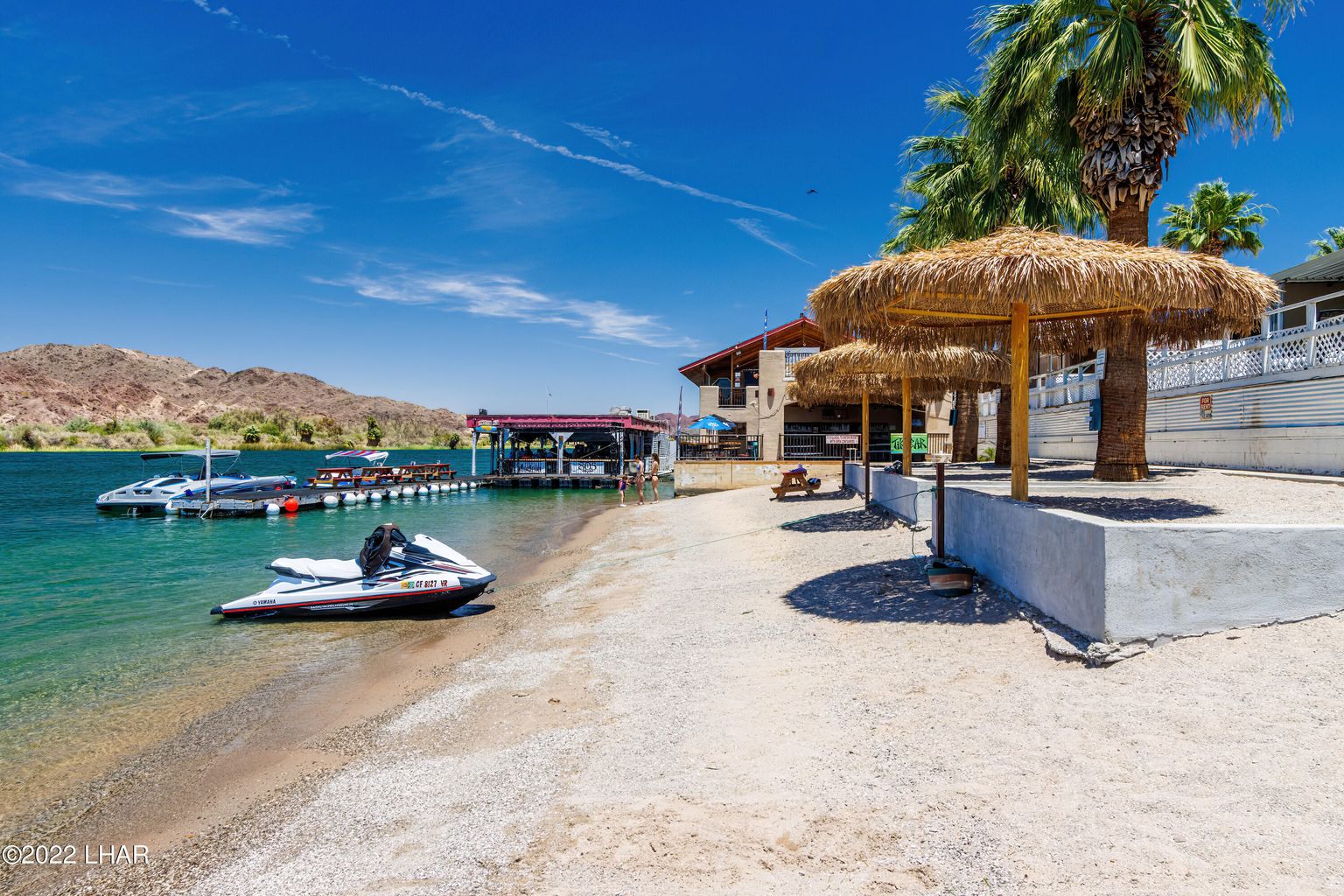 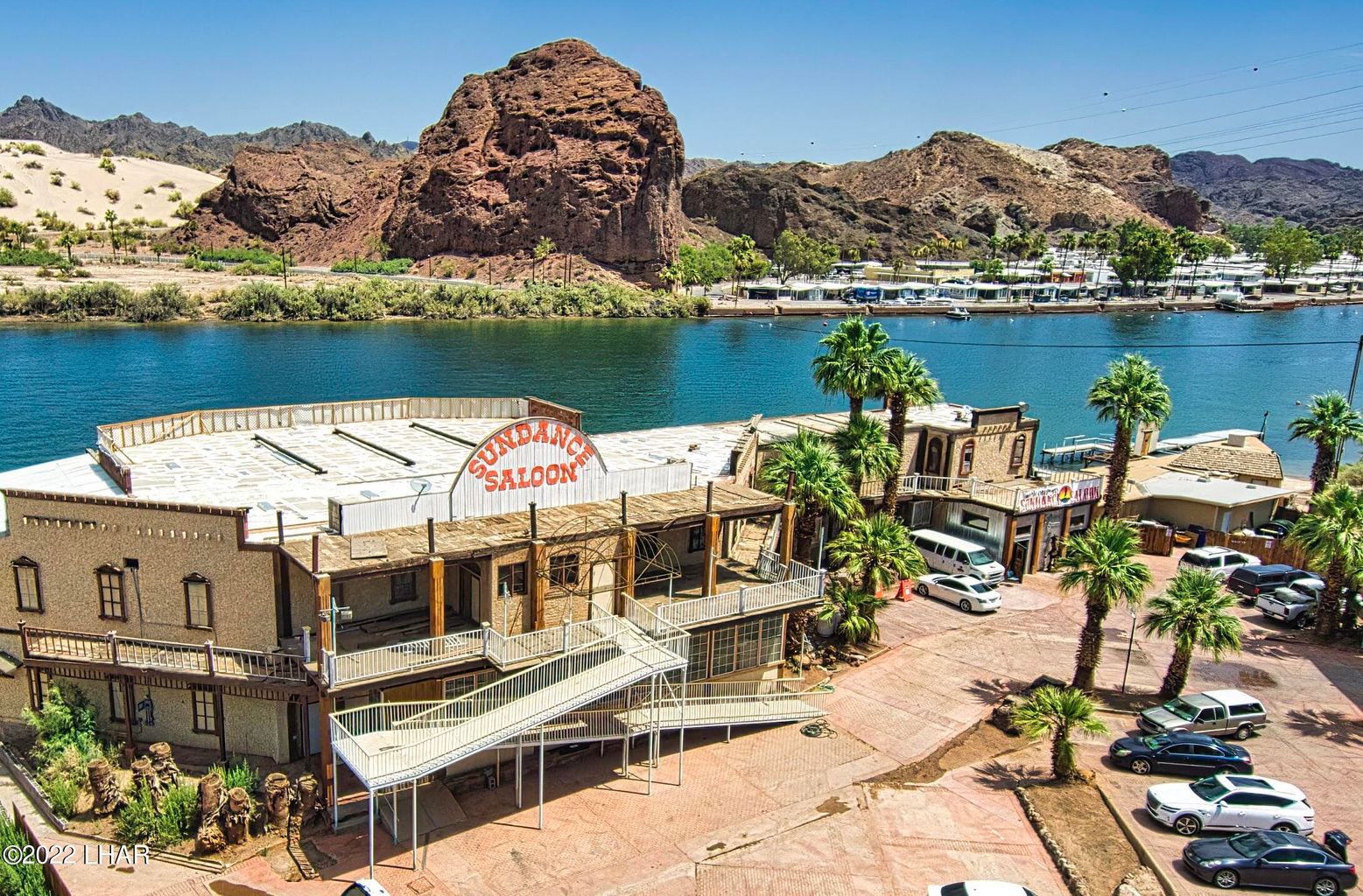 Described as a “legendary, deeded, fee-simple commercial property on the Parker Strip,” Roadrunner has been a staple with both summer and winter crowds every year. The floating bar is the most well-known feature, but the property also includes a two-story building with upstairs venue, 217 feet of water frontage with a 100-foot sandy beach, and 37-space RV park behind it. There are 5 riverfront spaces, palapas, docks and boat parking.

The bar and restaurant business is leased to Jeff and Stephanie McCormack, who have been running it for the past 20 years. The McCormacks have been involved in Roadrunner for over 40 years. Jeff’s father bought it in the early 1980s, and its current owner took it over in 2008.

There is a “possible opportunity to keep [a lease arrangement] in place,” according to Sholl. The kitchen was recently moved off the dock in a $130,000 remodel. For new owners, even if they change nothing, the current business model will “not only pay for itself, it will bring you a nice monthly income,” Sholl said. “If you’d like to change it up, turn the RV sites into a tiny home village, manufactured homes, custom stick builds or a condo development.”

The famous river destination is currently listed for $6,679,000.

Sundance has a more complicated story beginning in the 1970s, with a period of many years when it was closed until, in 2014, the original owner Jim Shubin reopened it to show its potential to a buyer, and Norm Turley, a retired police officer from Long Beach and co-owner of a bar in Belmont Shore, bought it. Last year Turley sold it to some business partners who now wish to do different things with the property, according to reports.

“The current investors have opened channels of communications with the county for potential condo conversion, hotel conversion, and mix use of either or, in conjunction with the bar,” Sholl said. This magnificent property has over 50,000 square feet of usable space, from docks, to balconies and patios, to the upstairs bar, downstairs bar, dock bar, main bar, the inside venue equipped with a stage for live shows and even a massive space in the back that could hold a couple hundred people. Weddings. Showers. Birthdays. The ultimate party venue. Parking for nearly 100 cars, upwards of 20 boats and a few dozen jet skis.”