The river elevation on Lake Moovalya, the part of the Colorado River more commonly known as the Parker Strip, apparently dropped by several feet overnight. The drop was not planned, but reportedly was due to a mechanical issue at Headgate Rock Dam that has already been repaired. District 2 Supervisor Duce Minor told Parker Live he has been told the river elevation is expected to be back to normal by early afternoon. The Bureau of Reclamation is reportedly helping speed this up by releasing more water from Parker Dam. 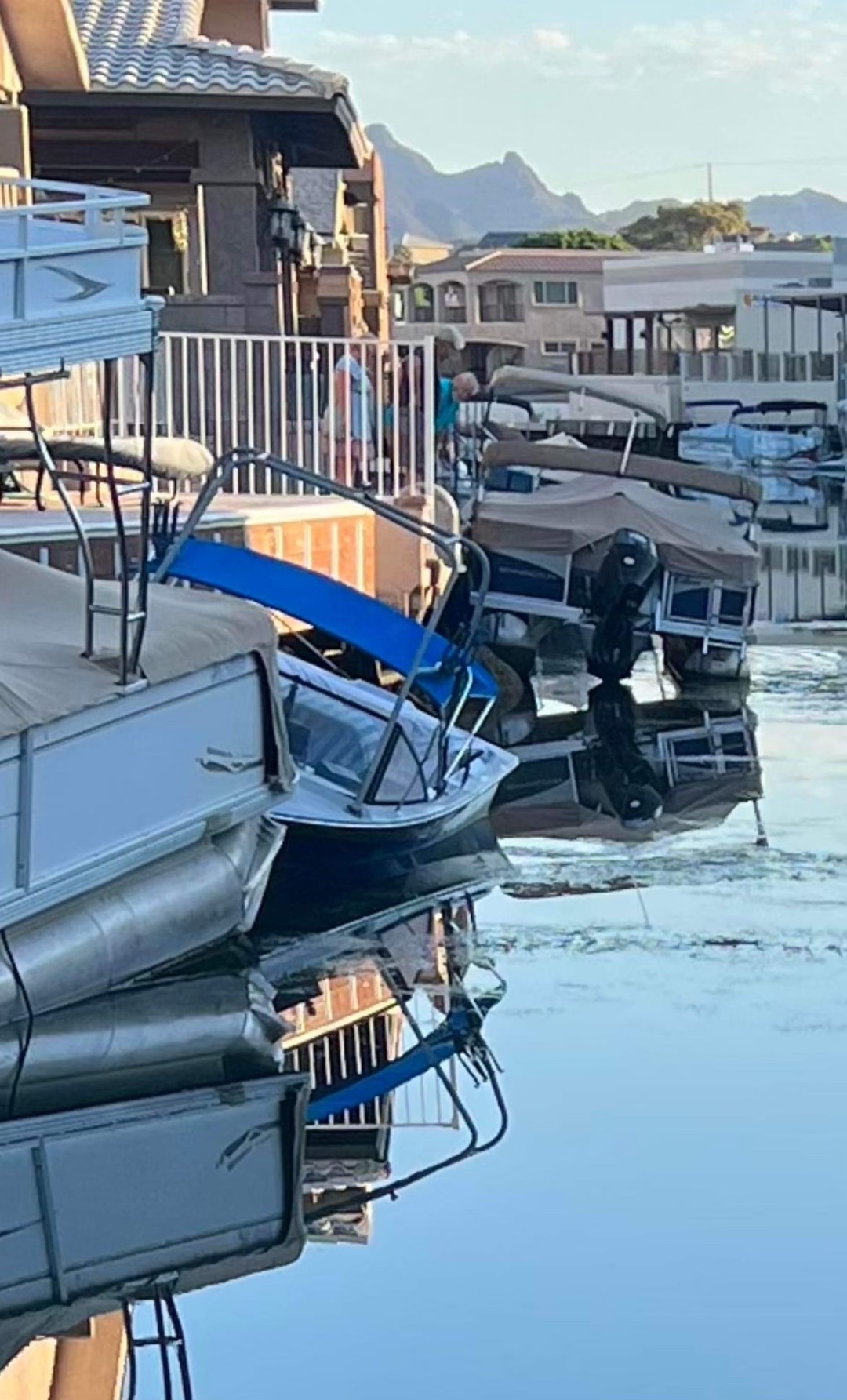 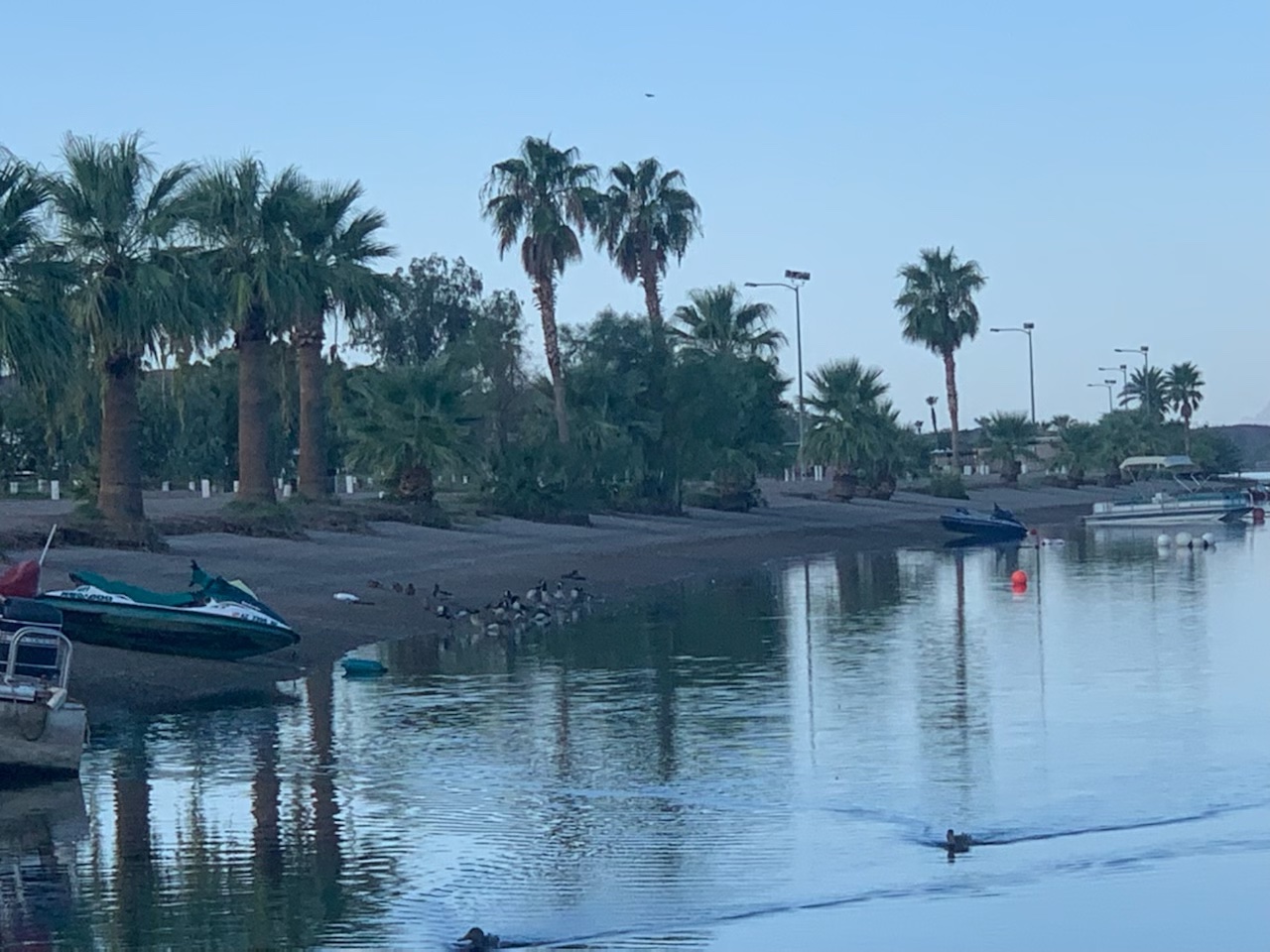 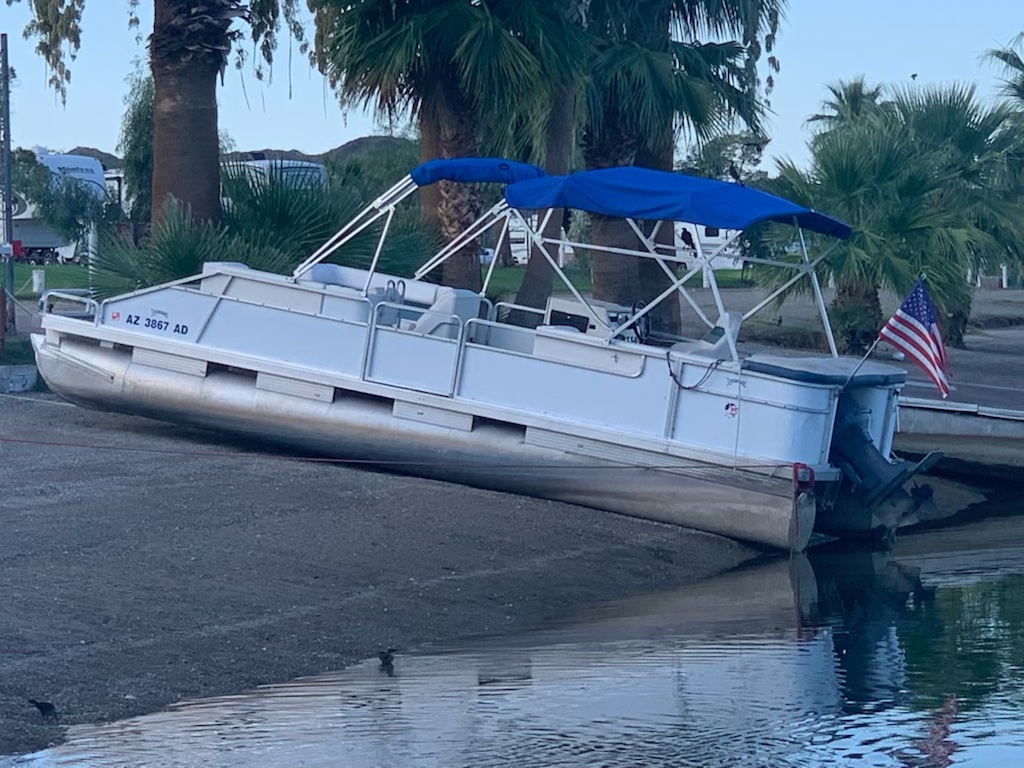 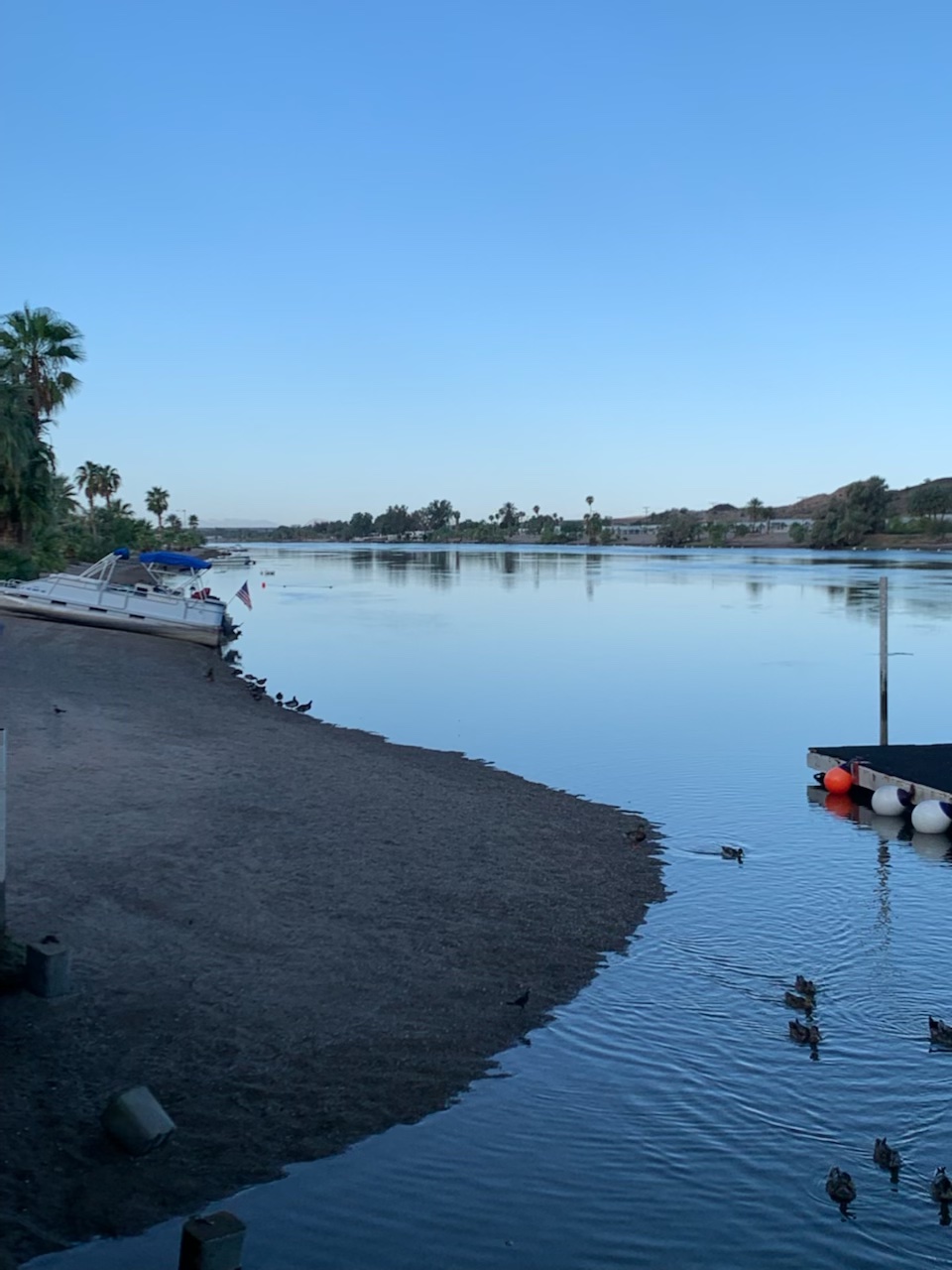 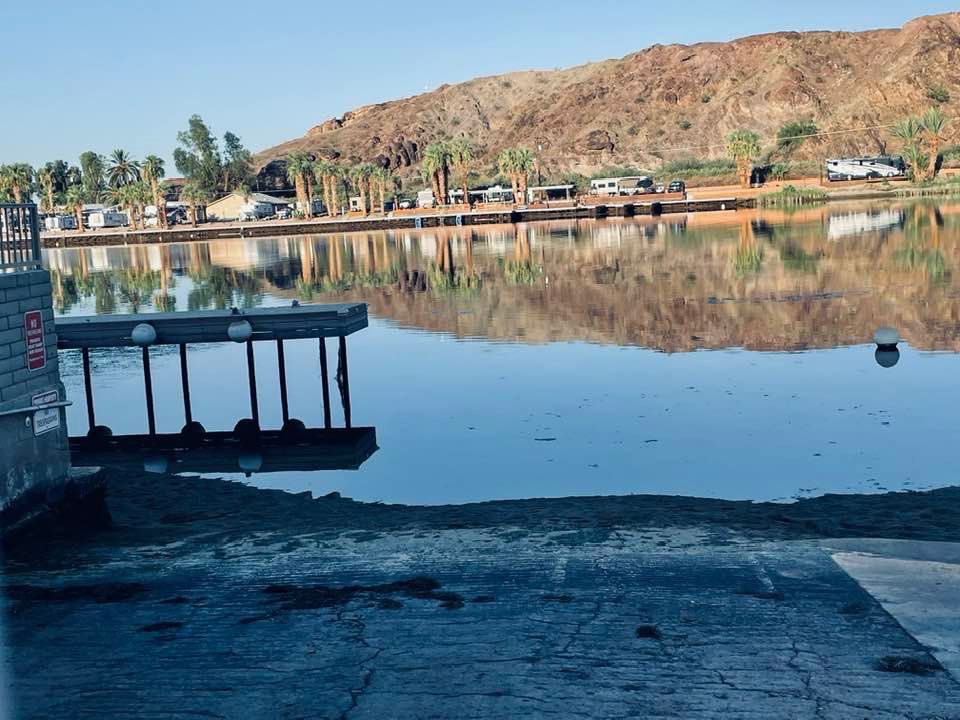 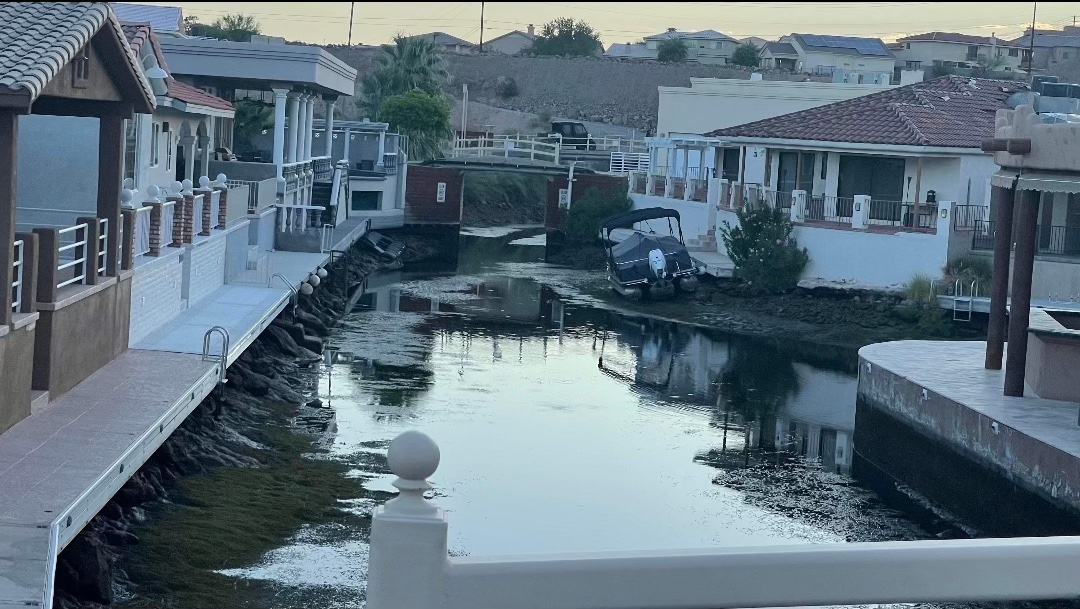