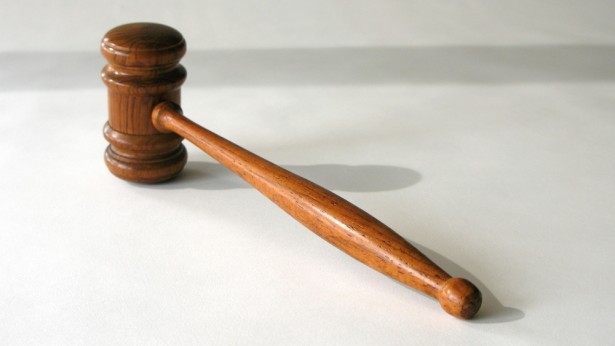 A woman who pleaded guilty to multiple counts of defrauding the Bouse Elementary School District has been sentenced to 1.5 years in prison at the Arizona Department of Corrections.

Jacque Nelson, who prosecutors said wrote herself checks from District funds, entered into a plea agreement with the La Paz County Attorney’s Office, with the maximum available prison term and 7 years of ‘white collar’ probation on a separate charge.

Nelson has also given the court $43,000 toward restitution to the District, a sum that came from loans, savings and employment, according to Nelson.

George Nault, president of the Bouse School District Board, says the District lost $68,000 including fees for full forensic auditing. “She robbed every child in the school,” he said.

Rogers says the penalty for failing this form of probation is up to 5 years more in prison.