Parker Valley murder being investigated by FBI and CRIT

Cynthia Williams’s body was found last week in a canal near Poston, AZ. Now her brother and the cops are appealing for information about her killers 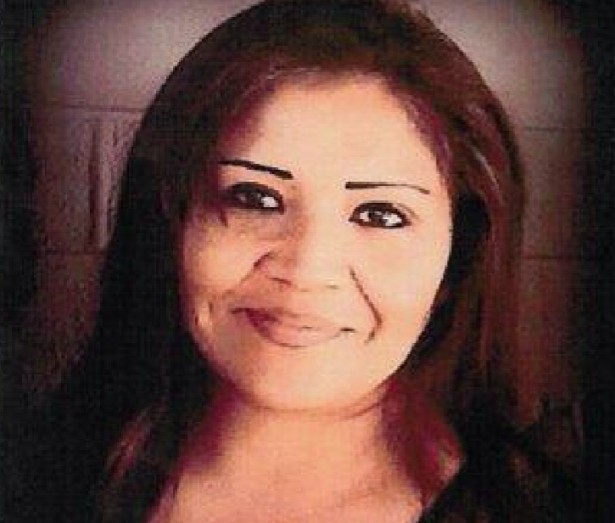 “We last heard from her on Monday last week. She texted us wanting a ride. She was upriver at the Circle K,” said Raymond. “Then she said she had gotten another ride, but she never showed up for it. Wednesday they pulled a body out of the canal by Poston. I reported her missing Wednesday night and on Thursday the FBI called and wanted to talk to me.”

Raymond Meza is the brother of Cynthia Williams, whose body was reportedly found on a remote section of the agricultural valley’s main irrigation canal not far from Poston, AZ last Wednesday morning. He says his sister had already been missing when he got the call, and he was hoping they would tell him good news.

“I got kind of scared. They called me and told me, is there a place we can meet you?” he told Parker Live. “Can you tell me where your mother is? I wanted them to tell me it wasn’t my sister.”

But the news wasn’t good. Raymond had tattooed Cynthia some years beforehand, and asked about the tattoo as a way to tell it wasn’t her. Again the officer asked to see him in person, and he knew what he was going to hear.

“They went to my mom’s house to tell her, and I raced over there to try to prepare her but when I got there, I could already hear her crying from the street.”

“We ask our community to rise up together”

CRIT Police Chief William Ponce said the entire community was rocked by the incident, and said that while he could not share many details about the case at this time, he was appealing for information from the public.

“We ask our community to rise up together and put this person behind bars,” Ponce said. “We’re a tight-knit community, so please come forward if you have any information. You can call our dispatch which is (928) 669-1277 and ask for the tips line, they’ll put you directly through.”

Ponce said there have been rumors that Cynthia was not the only victim, and that those rumors are false.

“We’ve checked throughout our county, Mohave, Riverside and San Bernardino to confirm this, because there’s a lot of speculation out there that there were other murders and that is false,” he said. “We were even given names at certain points in the investigation. We followed up on those leads, we located the individuals and they were all okay.” 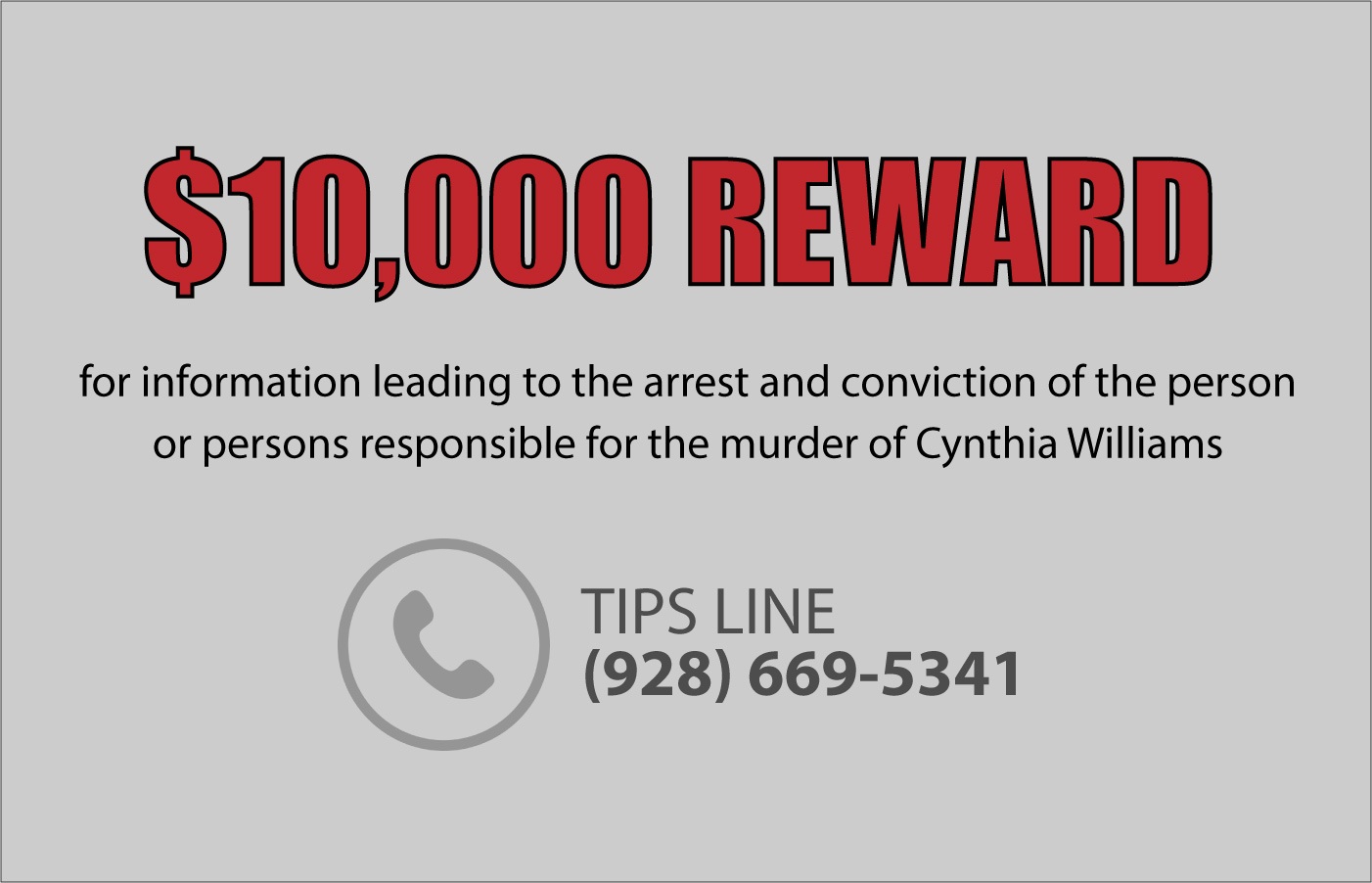 For his part, Raymond hasn’t stopped searching for information since he found out about his sister’s death.

“We raised $5000 of our own money for a reward, we printed flyers and put them all the way from upriver down to Poston, we did everything we could to get information,” he said. “Every single place that I went to, people voice outrage about it and people from the streets tell me she was a good person, she didn’t hurt anybody and they want to find out who did this.”

Raymond said CRIT is now putting up a combined reward of $10,000.

“The community is reaching out to me. They just want to catch whoever did this,” he said.

FBI Agent Elliot White and CRIT Investigator Eric Schneider are the principal investigators in the case.