According to LHCPD the gunshot victim is still in hospital but is expected to recover. The investigation is reportedly ongoing.

Lake Havasu police have confirmed the investigation, calling the incident a “domestic dispute between a male and a female” and saying that the male “suffered from a gunshot wound during the dispute and was transported to an area hospital with life threatening injuries.”

The daughter of a La Paz County Supervisor was involved in a shooting in the early hours of Sunday morning, according to law enforcement. 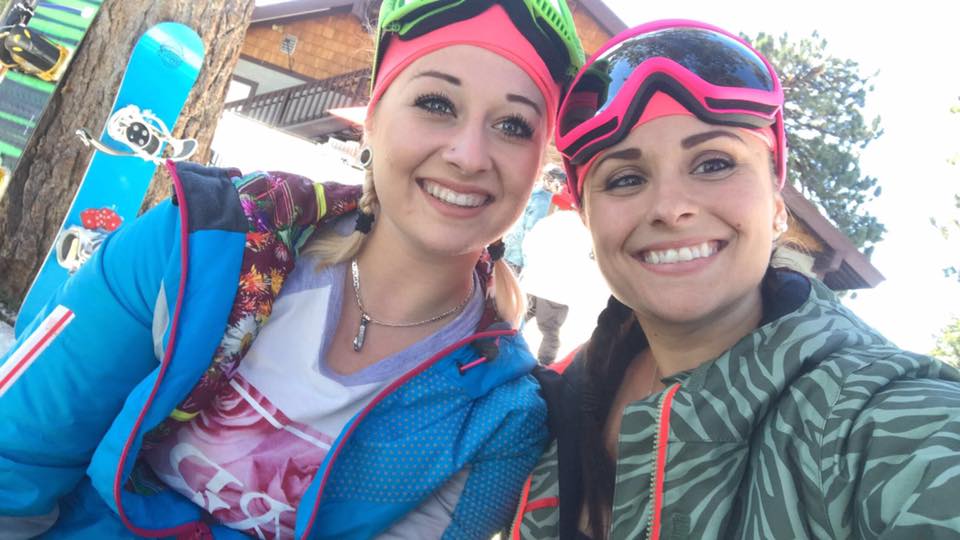 Berlynn Irwin, right, pictured with her sister on her public Facebook page

At approximately 12:30am a domestic disturbance call led to a male subject being found with an apparent gunshot wound and taken to hospital. Berlynn Irwin, daughter of elected District 3 Supervisor Holly Irwin, was reportedly involved in the shooting, but as of the time of publication law enforcement had declined to elaborate further.

“Upon realizing the connection with the Department and the severity of the matter, the Lake Havasu City Police Department investigative unit was requested to take over the investigation,” the press release said. “This will conclude our involvement with this case. We will not be providing any investigative assistance and/or press releases. The case has been forwarded to LHCPD in its entirety.”

This is a developing story. Parker Live has reached out to the Lake Havasu City Police Detective handling the case for more information. Please check back for any further updates.