Attendance down at Parker schools on first day after assault

UPDATE: Parker Police Department Sergeant Michael Bailey tells Parker Live the department does not believe there is an active ongoing threat to students, and says there are school resource officers and patrol officers allocated to schools by both Parker P.D. and CRIT P.D. for security. “We don’t know the reason for this assault, but we have no reason to think it’s not an isolated incident,” he said. 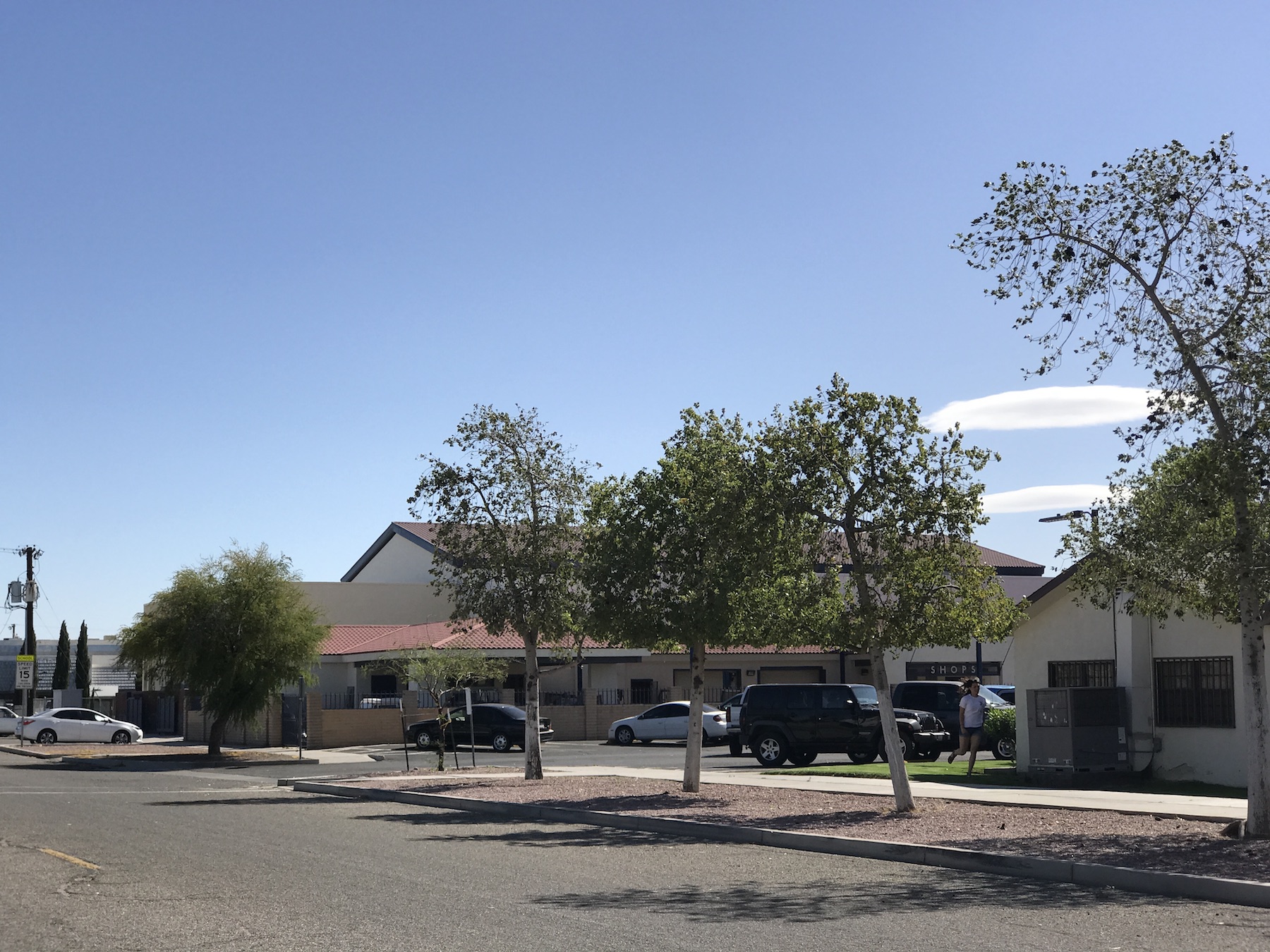 Attendance is down Thursday at Parker Unified School District, according to District Superintendent Jim Lotts, but most parents have chosen to send their children to school as normal.

“We assumed that attendance would probably be poor,” Lotts told Parker Live Thursday. “And I think that’s going to be true. But everybody got to school safely, we had a heightened police presence to make sure that people felt safe, and I’m happy to say they are.”

A female was stabbed at around 6:30 pm on her second night on the job as a night custodian at Parker High School Tuesday. She was identified by Parker Police Department as Maria Salcedo and is reportedly in stable condition after being treated in Lake Havasu hospital for four puncture wounds in her neck. She is expected to make a full recovery.

The suspect is believed to be a student and has still not been identified or taken into custody.

“It is terrible, isn’t it? A very abnormal event that occurred,” Lotts said. “We certainly don’t think any of our students would be capable of a violent assault on another human being like this, but I suppose it’s possible. Law enforcement asked us if we would close [Wednesday] because it was still an active crime scene and they had some tasks they needed to complete and they could only do them in daylight. The other reason we closed was student safety.”

In response to Parker Live‘s questions about the decision of a minority of parents to keep their kids out of school Thursday, Lotts said he respects that and called it a “personal decision.”

“We’re trying to resume normal operations starting today,” he said. “We certainly would encourage parents to send their kids to school. If I thought there was any danger to kids, there’s no way in God’s green earth I would open these schools up. But I respect their decision and hopefully we can hear from law enforcement soon that the suspect is in custody.”

The school district has also changed some of the routines for night staff, including how the custodian crews work together:

“Until further notice they will not be working alone in classrooms, they’ll be working together in teams. All our principals will be telling our night custodian people they will not be alone while doing their work. This has never been an issue before in any way, shape or form and we’re looking forward to getting back to normal.”

Law enforcement are still appealing for information. Go HERE for more on that.