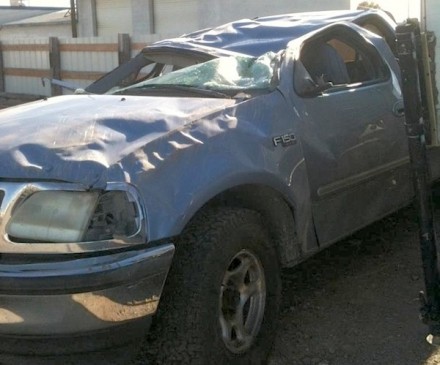 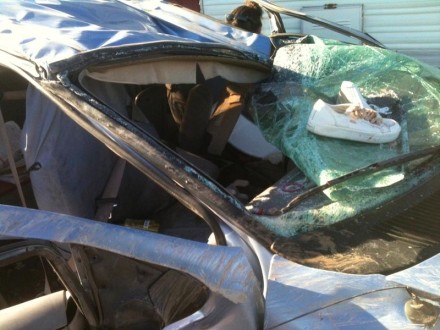 A Parker-area girl was arrested Thursday for the theft of the light blue Ford F-150 that went missing on January 11th and was later recovered with significant damage by California Highway Patrol.

The truck belonged to Teri Watts, who was volunteering at a St. Vincent de Paul soup kitchen at the time her truck was stolen. Parker Live readers assisted in finding the truck. The truck was found on the road to Black Meadow Landing west of Parker Dam.

Reportedly Burns will appear in a court in San Bernardino County.