We The People: Speaker of the House 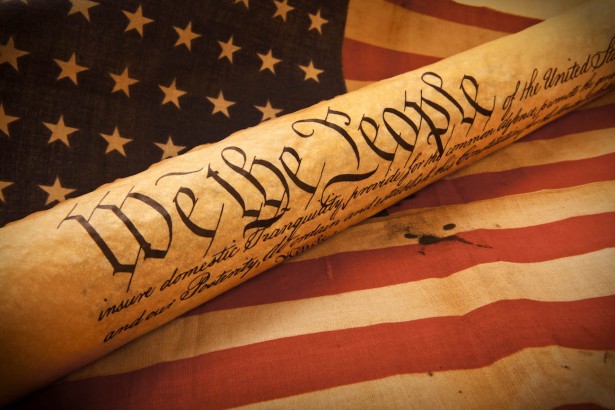 As you may or may not have heard, John Boehner announced that he would resign as Speaker of the House at the end of October and it was speculated that Kevin McCarthy was favored to take over the position. However, McCarthy announced that he was not going to seek the position, throwing the mainstream media into a frenzy of speculation and rumor mongering.

Why the media frenzy? Does it really matter who the Speaker is? Yes it does. One of the reasons it matters is because the Speaker of the House of Representatives is second in line to the Presidency. If, for any reason, the President and Vice President are unable to “discharge the powers and duties of the office”, the Speaker becomes President and even though this has never happened in the history of the United States, it could, therefore it matters. But there is actually a much more compelling reason why it matters.

The Speaker of the House is one of the most powerful positions in our government.

The duties of the Speaker include, but are not limited to, appointing members to various committees, deciding when a bill will be introduced and to what committee it will be assigned, ruling on points of order, controlling the flow of debate and calling for the vote. This means that whatever party holds the majority, and therefore the Speakership, has serious control over what legislation moves forward and what gets blocked, what gets funded and what doesn’t.

The Speaker can make sure that his/her party members get all the plush committee positions, greatly increasing their influence and effectiveness and ensure that the opposing party is essentially assigned to ‘Siberia’ greatly reducing their influence and effectiveness. A member of the House who wants to speak on an issue must first be recognized by the Speaker and the Speaker is under no obligation to recognize any member which gives him/her immense power over the flow of a debate.

So it matters. It matters a lot.

We The People is dedicated to advancing and preserving Constitutional principles our government was founded on. Shelly Baker is the current La Paz County Recorder.