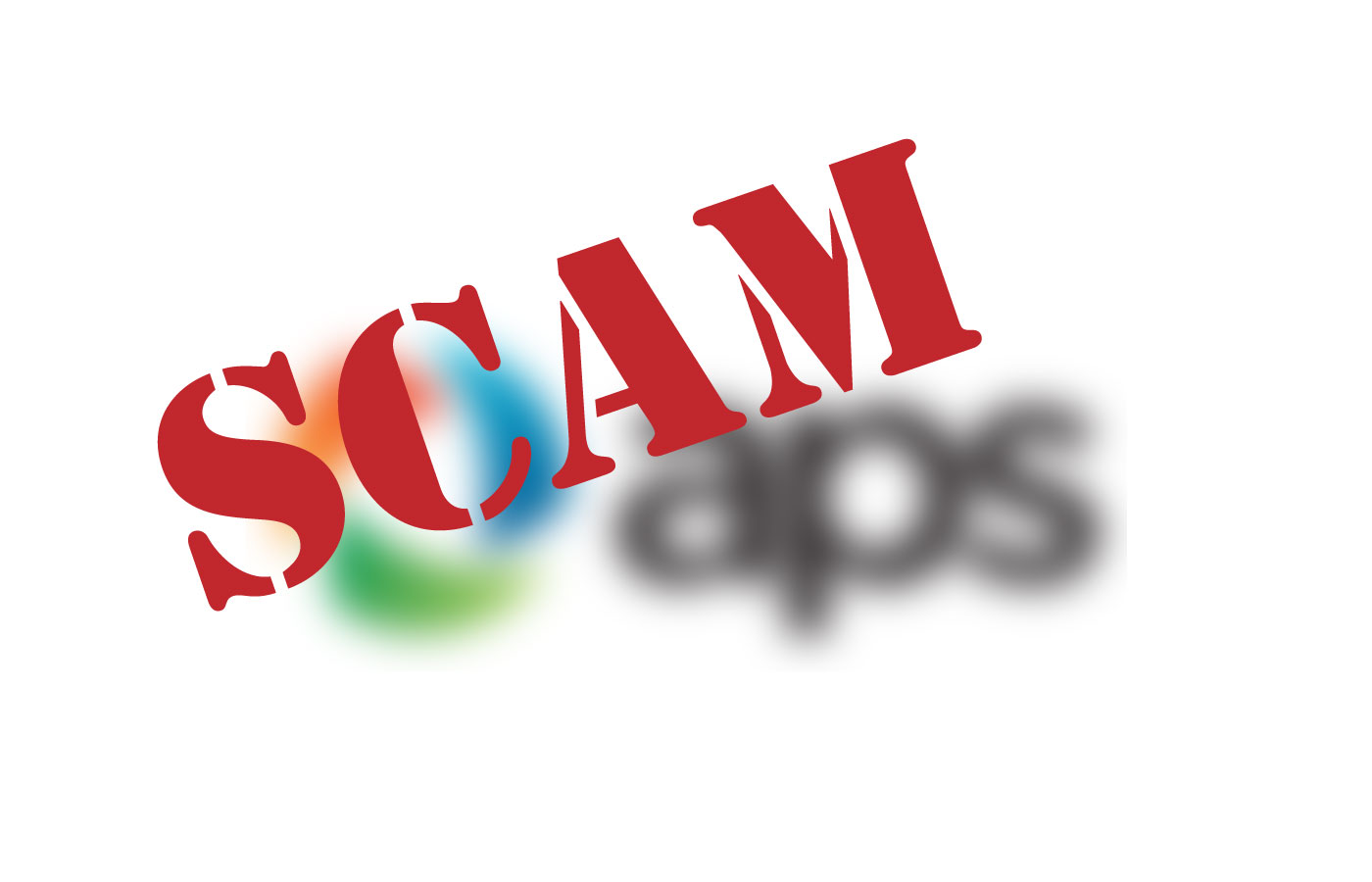 ADDED: Lawny from Crossroads called the scammer back and played along for a bit, and we taped her doing it. Listen here:

ORIGINAL: An APS scam has been hitting Parker area businesses hard, according to several local business owners who are filing police reports and warning each other about the issue.

“They called Bobby Ds and Crossroads,” said Lawny Reese-Caracci, the owner of two area restaurants. “And they took it a step further this time. They gave a number where they wanted people to call, a fake number for APS.”

Last week APS warned its business customers that a “highly sophisticated telephone scam” is in operation, targeting businesses connected to the Arizona utility.

“In the scam, victims receive a call telling them they need to call a toll-free number and pay their outstanding electric bill or power will be cut off within the hour. APS does not ask for credit card information over the phone and we do not request alternative forms of payment such as MoneyPak or threaten immediate termination of power service.”

Lawny told Parker Live that the scammers threatened to cut her power off, and that at least 4 Parker businesses have received the calls in the past number of hours.

The correct phone number for APS is (602) 371-7171 and customers can call that number to verify their information. The utility advises people never to share information with an unverified source or to call an unverified number to talk to them.