An early morning crash along eastbound Interstate 10 left one child dead and several others injured. The driver was arrested and booked into jail for manslaughter and other related charges. 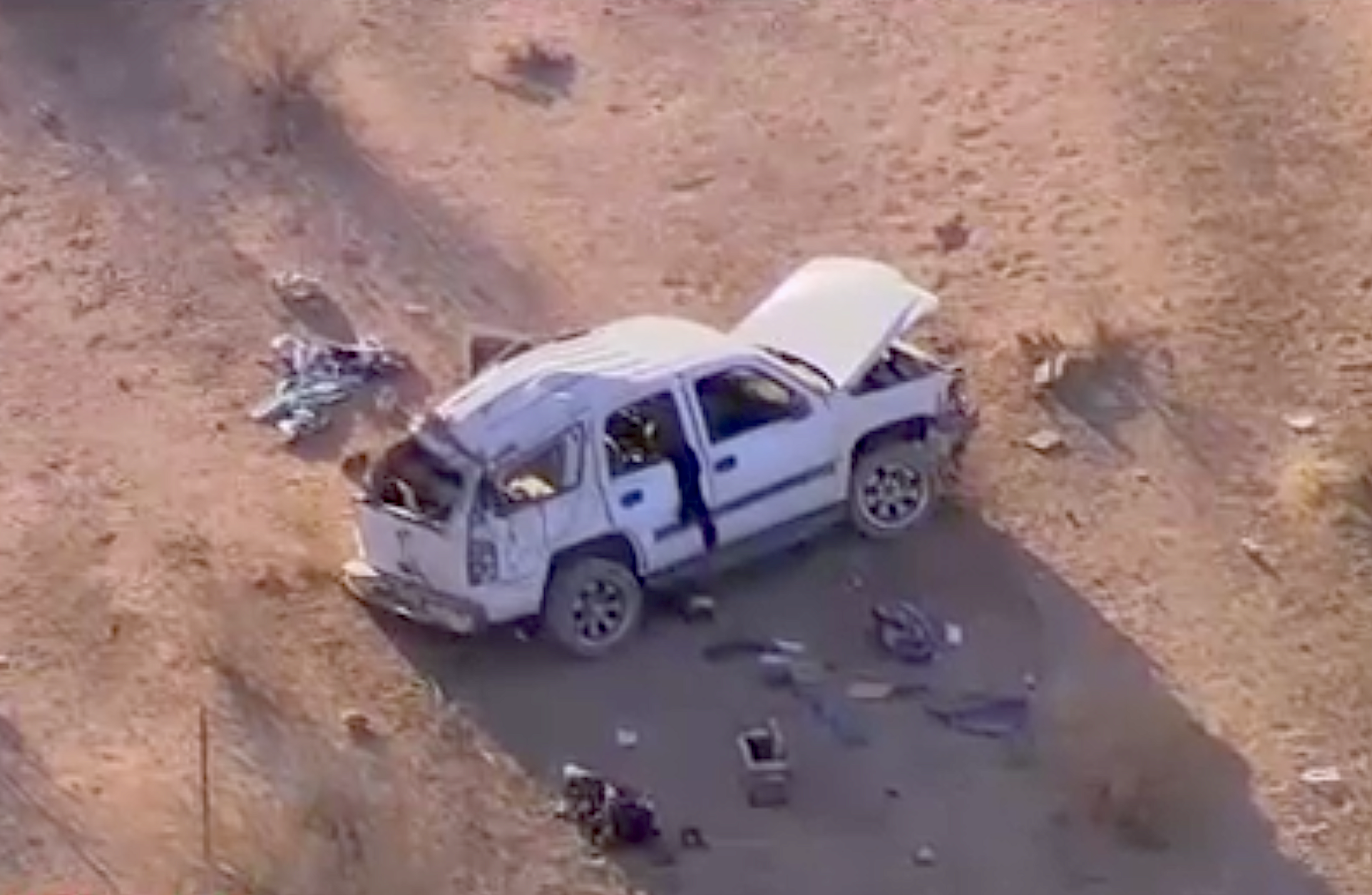 On Tuesday, October 17, 2017, at about 6:30 a.m. a Chevrolet Tahoe, driven by Eric C. McMorris, 31, of Litchfield Park, Arizona, was traveling eastbound along I-10. Kodie L. Johnson, 23, from Litchfield Park and five children were also on board.

Witnesses told investigators that the Tahoe was driven in a reckless manner by speeding and swerving all over the road. McMorris eventually lost control of the vehicle in the area of milepost 68.7, near Tonopah, Arizona. The vehicle traveled into the median, then back across the traffic lanes and ultimately rolled over into a dirt area.

Eric McMorris, Kodie Johnson and four children were transported to valley hospitals for treatment of their injuries.

Upon his release from the hospital, McMorris was arrested and booked into the Maricopa County Jail on charges for manslaughter, aggravated assault, and endangerment.

State detectives are investigating and additional charges may be forthcoming.

A serious rollover crash on Interstate 10 left several people, including children, being airlifted to hospitals early on Tuesday morning. 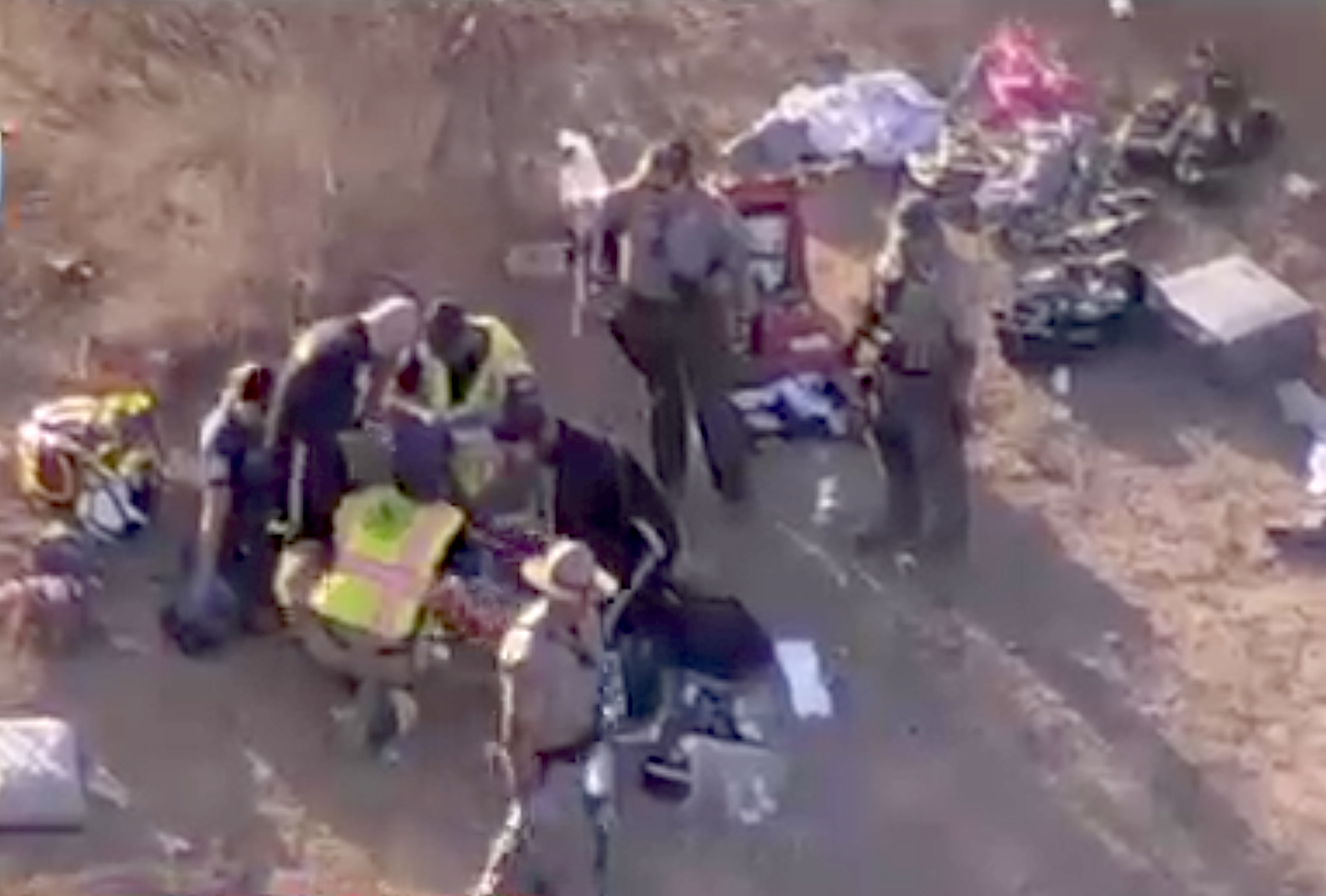