Mike Burke retired as Judge 10 years ago, reflects on his career

Although it seems like only yesterday, Michael Burke retired as the La Paz County Superior Court Judge almost ten years ago. Parker Live sat down with Burke, a pioneer in the La Paz County legal system, to find out how he is doing in retirement and reflect upon his time as judge. 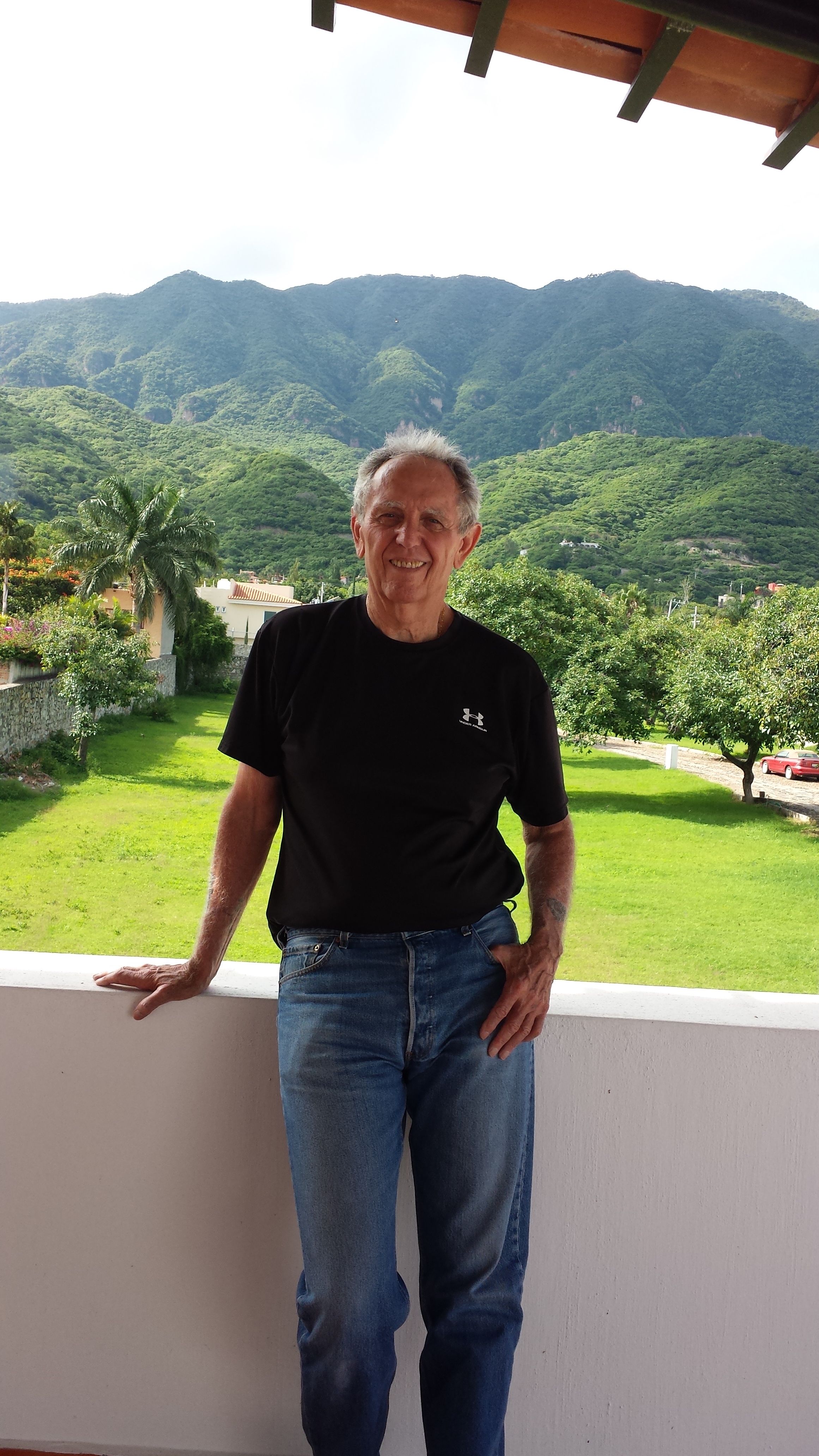 Burke grew up in California and ultimately became an Arizonan when his family moved to Prescott in 1958, where he finished his last two years of high school. After serving in the Army, Burke went into the service station business in Florida.

While in the service station business, Burke went to college at the University of Florida, graduating in 1982. “Chris Collinsworth, former NFL receiver for the Cincinnati Bengals, was at the University of Florida when I was there,” Burke said. Burke’s main goal was to be a lawyer, so he enrolled in law school in 1982, at California Western, graduating in 1985.

“After law school I heard about a law clerk opening with the Alaska Court of Appeals, so I took the Alaska Bar exam, passed it, and moved to Alaska for the clerkship.” He really enjoyed his time in Alaska and actually considered staying there permanently.

Burke had a job offer to work as a Public Defender in Kotzebue, Alaska, after his clerkship ended. Public Defenders are lawyers appointed to represent people who are charged with crimes but cannot afford to hire a private lawyer by themselves. Kotzebue is known as the ‘Gateway to the Arctic’ and is in a geographical location that shifts from 24 consecutive hours of light to 24 hours of consecutive darkness, depending on the season. Burke had accepted the job in Kotzebue only to learn that the funding for it was cut due to the Alaskan recession in 1986. “The price of oil dropped, which caused the revenue from the ad valorem tax in Alaska to decease and that led to the funding for my Kotzebue job to be cut,” he said. The Alaskan economy collapsed in 1986 when the price of oil fell nearly 70 percent.

The job in Alaska falling through was Alaska’s loss and Arizona’s gain. Burke had a friend who knew then Mohave County Public Defender, Ken Everett. “Ken Everett knew I needed a job and asked me to come work for him in Kingman as a Public Defender,” Burke said. “I thought it would be a good opportunity and decided to move back to Arizona.”

La Paz County had only been a county for six years in 1989 when the county decided to open its own Public Defender’s Office. Indigent criminal defense is an unfunded mandate for each county in Arizona and every county is required to provide the service. Prior to 1989, indigent criminal defense services in La Paz County were contracted with private attorneys Garth Nelson and Homer Forrester.

Burke was the La Paz County Public Defender from 1989 to 2001 and he recalls his two biggest cases as being the Darrell Lee case and the Bobby Bacon case. Lee was charged and convicted of numerous crimes, including first degree murder, in which his victim died after being kidnapped and driven around in the trunk of a vehicle. Lee is the only person in La Paz County history to receive a death sentence, and entered the prison system in 1993. “Lee is still an active prisoner on death row to this day,” Burke said.

The infamous Bacon case involved an alleged murder for hire, in which former Quartzsite Mayor Rex Byrd allegedly hired Bobby Bacon to kill former Quartzsite Mayor Richard Oldham. John Churchill represented Byrd and Mike Burke represented Bacon. Law enforcement caught wind of the murder plot through an informant. Officers staged the death of Oldham, with Oldham participating as himself in a photo in which he appeared to have been killed. Bacon took a plea deal and pled guilty to Attempted First Degree Murder, receiving a sentence of 12.5 years. He was released from prison in 2006. Byrd went to trial and was originally convicted, but his request for a new trial was granted by the court and then County Attorney Steve Suskin decided not to retry him.

In 2001, the first Superior Court Judge in La Paz County history, Hon. Michael Irwin, retired from the bench. Due to their legal skills, and courtroom experience, the choice to replace Irwin came down to Mike Burke and Matthew G. Newman. Then Governor Jane Dee Hull decided on Burke for the appointment. (Ironically, Newman would later go on to be appointed La Paz County Superior Court Judge in 2017 by Governor Doug Ducey.)

Burke does not hesitate when stating the case that stands out the most during his time as Superior Court Judge.

“The Yakima case was the highest profile case during my time as Superior Court Judge and through all of the litigation that took place, every decision that I made was affirmed,” he told Parker Live.

In 2003, La Paz County sued Yakima Compost Company for breach of contract, and in 2004 Yakima counterclaimed against La Paz County. In 2007, a La Paz County jury found in favor of Yakima on their counterclaim and awarded Yakima $9.2 million. The county appealed, and with accruing interest the judgment against the county reached approximately $14 million when it was all said and done. To this day, many La Paz County residents still talk about how consequential the Yakima case was.

The biggest change Burke has seen over the years is the increase in the volume of cases being filed. “When I started here in 1989 there were less then 200 felony cases charged in a year,” he said, “but now, there can be as many as 600 felony cases or more filed in a year. There was a time when there would be 1 to 5 dependency cases filed in a year and now there are 15 or more.”

In addition, Burke said attorneys do not speak with each other enough anymore to resolve cases like they used to.

“Most of the time they just use email and never really speak to each other or meet with each other,” he said. “Cases get resolved more often when the lawyers speak with each other.” He went on to say, “When I was a Public Defender, I would bring a whole stack of files with me to the prosecutor’s office and meet with the prosecutor to discuss the cases and it worked well.”

Burke said he has really enjoyed retirement. “I am staying very active in retirement and I am having a great time.”

Burke, who is fluent in Spanish, divides his time between his homes in Parker and in Jalisco, Mexico. He also builds and flies model airplanes. When in Parker, Burke still participates in the Parker Rotary Club and he has continued to be the Chairperson of the Desert Dash each February, an event in which participants run, walk or bike on Cienega Springs Road, finishing at the Nellie E. Saloon (Desert Bar). The premier event attracts participants from far and wide.