Harold Smith, a Parker man who was charged almost 4 years ago with crimes relating to sexually abusing his grandchild, has accepted a plea agreement from the state prosecutor. He will be given lifetime probation with sex offender conditions, lifetime registration as a sex offender and no jail up front. 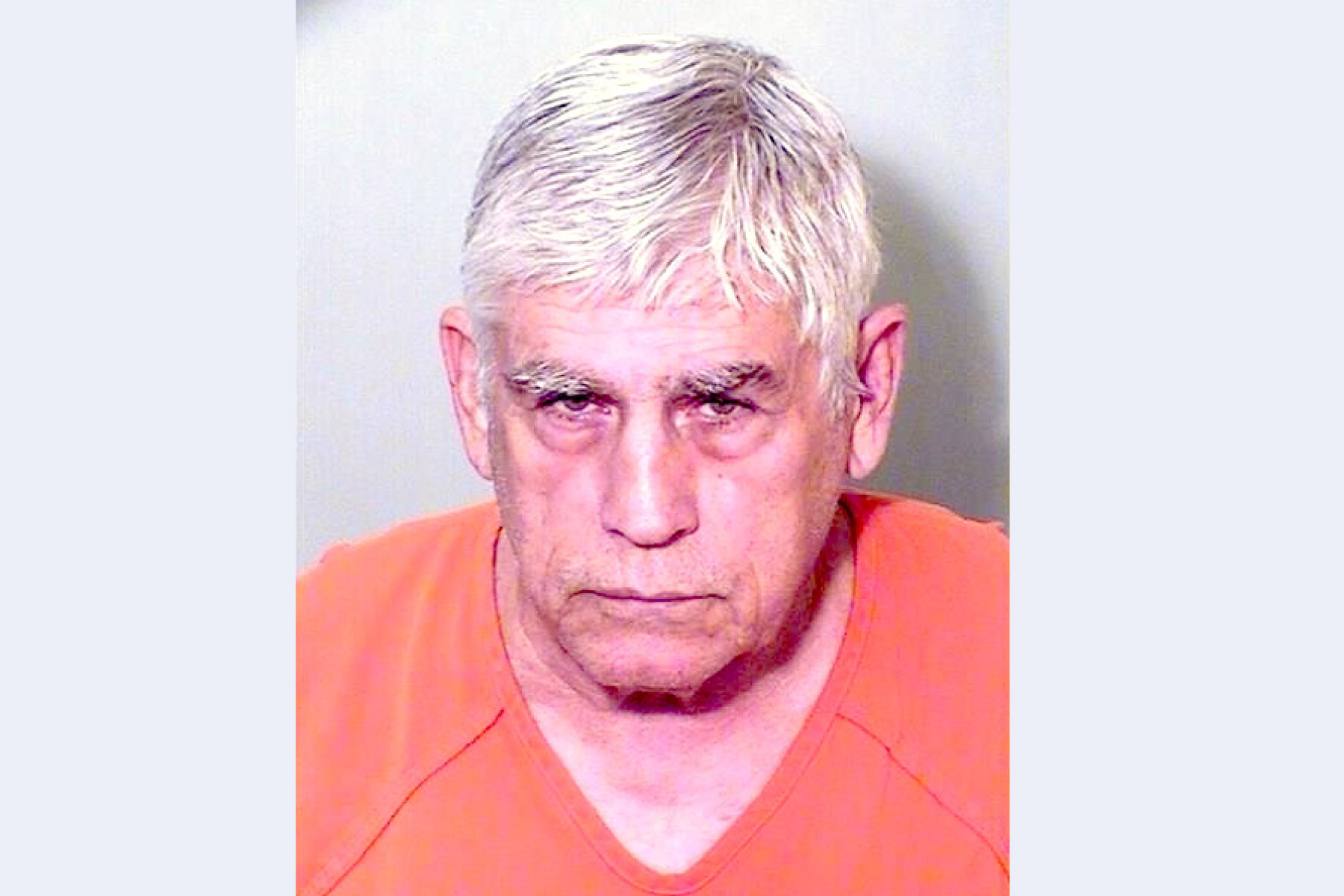 Smith, 73, was initially offered a plea deal back in 2019 that involved significant prison time. But the case has gone through the court system at a snail’s pace, and Smith’s poor health, victim input and other factors may have made the administration of justice more complicated.

Smith was initially arrested after the victim told her therapist about the abuse, which had allegedly happened when she was between 9 and 15 years old. Her therapist encouraged her to tell others about it and she told her dad Micah, who called the Arizona Department of Public Safety, setting off a chain reaction within the family. At first it seemed that the family were united in their revulsion at the allegations.

But Micah told Parker Live that since then, some things have changed.

“The plea agreement is not justice,” he said. “I believe that the victim is being manipulated. I spoke with her and she said she had been visiting the defendant at his residence. She also informed me that she had contacted the County Attorney and asked for a lighter sentence.”

Smith pled guilty to Attempted Molestation of a Child, a Dangerous Crime Against Children and Attempted Sexual Exploitation of a Minor, a Dangerous Crime Against Children. He will serve lifetime probation and be registered as a sex offender. If he violates probation, Smith could be sentenced to prison for between 5 and 30 years.

County Attorney Tony Rogers said he can’t speak publicly about the specifics of what went into the plea.

“Many factors are considered in determining whether to offer a plea agreement in a case, and the terms of any such agreement,” he told Parker Live. “The facts and circumstances of each case, including evidence of guilt against a defendant, evidence which may support a mitigated sentence, and victim input are just a few of the factors that are considered. Out of respect for all individuals involved, to maintain the integrity of the criminal justice process, and in accordance with State Bar of Arizona Rules of Professional Responsibility Ethical Rule 3.6, our office does not comment regarding the basis for a resolution in a specific case.”

Rogers said his office continues to take its responsibility to crime victims and the greater community very seriously.

Smith’s sentencing was due to be held this Friday, but has now been rescheduled for a date to be determined.