Mosley now accused of sexism at the legislature

A state representative who made international news last week after Parker Live first reported his fateful traffic stop in Parker, AZ is now under fire for allegedly sexist comments made at the legislature. 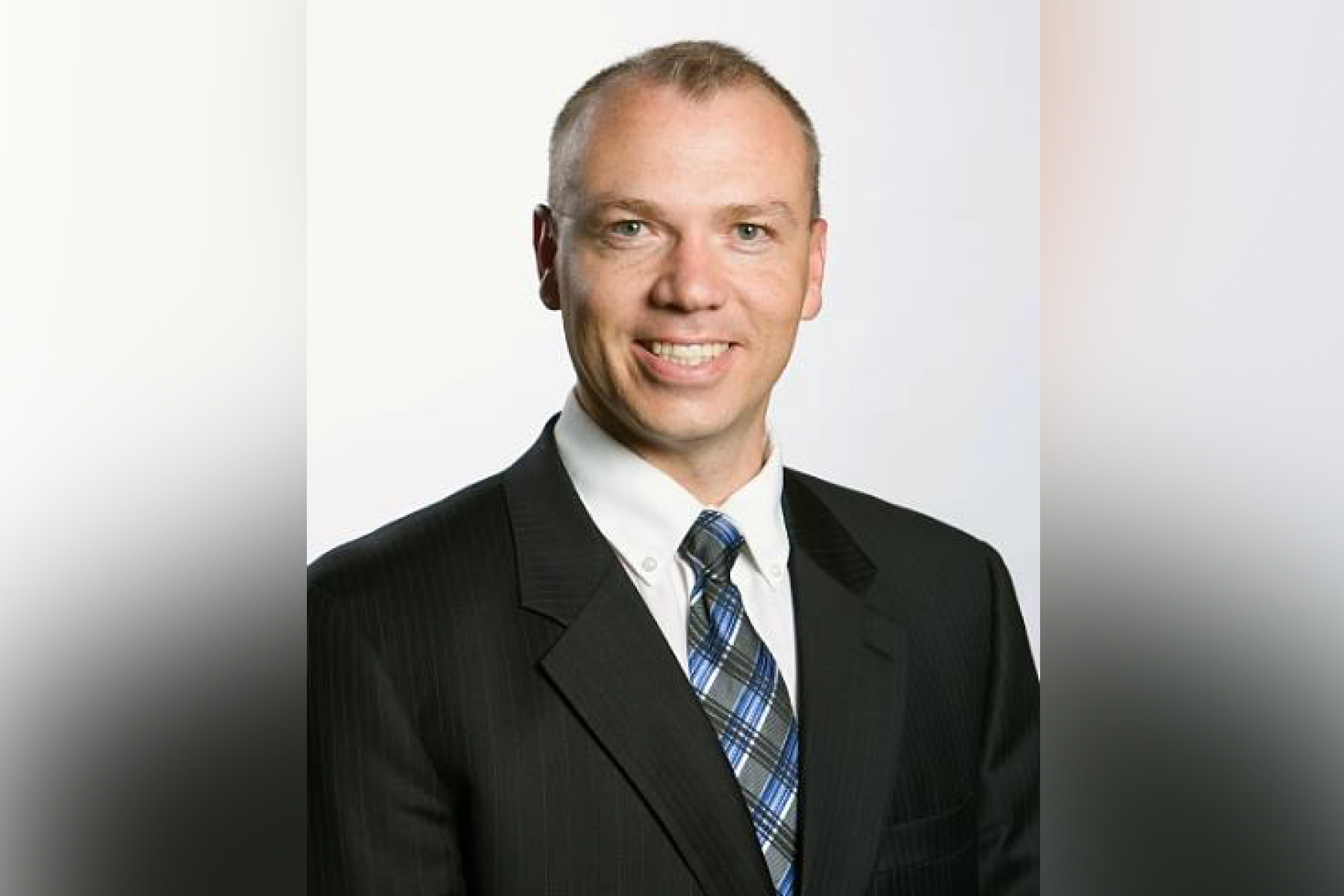 According to The Arizona Republic, the freshman lawmaker “has asked whether people are married, why they don’t have children and why working mothers aren’t, instead, home with their children.”

The allegations began last week when the owner of a public policy firm who saw our article on Mosley’s speeding incident wrote a public Facebook post in response.

“When I first went in to lobby this man he told me I shouldn’t be in his office because he was told I had 6 month twins at home and didn’t know how I was feeding them when at work,” Meghaen Dell’Artino wrote. “He proceeded to tell me that I must be working because my husband doesn’t make enough and continued down the path of I must not be pro family because I’m a working mom.”

J.D. Mesnard, the top official at the Arizona House of Representatives, said he could not publicly discuss concerns or complaints that were made in confidence, but that he was made aware of the interaction between Mosley and Dell’Artino shortly after it happened, and was “expressly asked not to formally pursue the matter” by Dell’Artino, according to the Republic.

Many of you know I grew up in Lake Havasu. When I first went in to lobby this man he told me I shouldn’t be in his…

Mosley’s house of cards started to fall last week. News of how he bragged to a La Paz County cop about driving up to 130 miles per hour went viral across the world after Parker Live broke the story on Wednesday night. Our copy of the Sheriff’s Department’s body camera video, obtained via public records request, was seen hundreds of thousands of times.

By late Thursday, every major Arizona news outlet including Fox 10 Phoenix, AZ Family (Ch 5), NBC 12 News, ABC 15, The Arizona Republic and many others had covered the story. By Friday morning, it was on Fox News, Newsweek, USA Today and many other national outlets. And by the end of the weekend, the story had been featured on Good Morning America and was covered by outlets in the UK, Australia, China and elsewhere.

The fallout from the incident includes:

Mosley’s only public response about the incident was an apology he issued on his Facebook page, wherein he called his comments about speeding “jokes” and said he had shown bad judgment on the date in question. But reporters found that Mosley’s driving record includes 6 traffic stops for speeding since taking office in 2017, including two in a single day.

He is up for re-election this year.

See our original story. And our followup. Video coverage of the Mosley story by 12 News and ABC 15.