To The Editor: Does Parker hate tents?

“The Parker Strip is awesome and we love to camp on the river. But almost every camp site is for RVs only and tents are not allowed! Even in places that are managed by BLM, like the Parker Dam Road on the California side, we couldn’t find a single tent site, and most of them are day visit only. Is this new? Does Parker hate tents?”

Thanks for that question, TENT. What is it? Do we not like s’mores? Do we hate hippies? 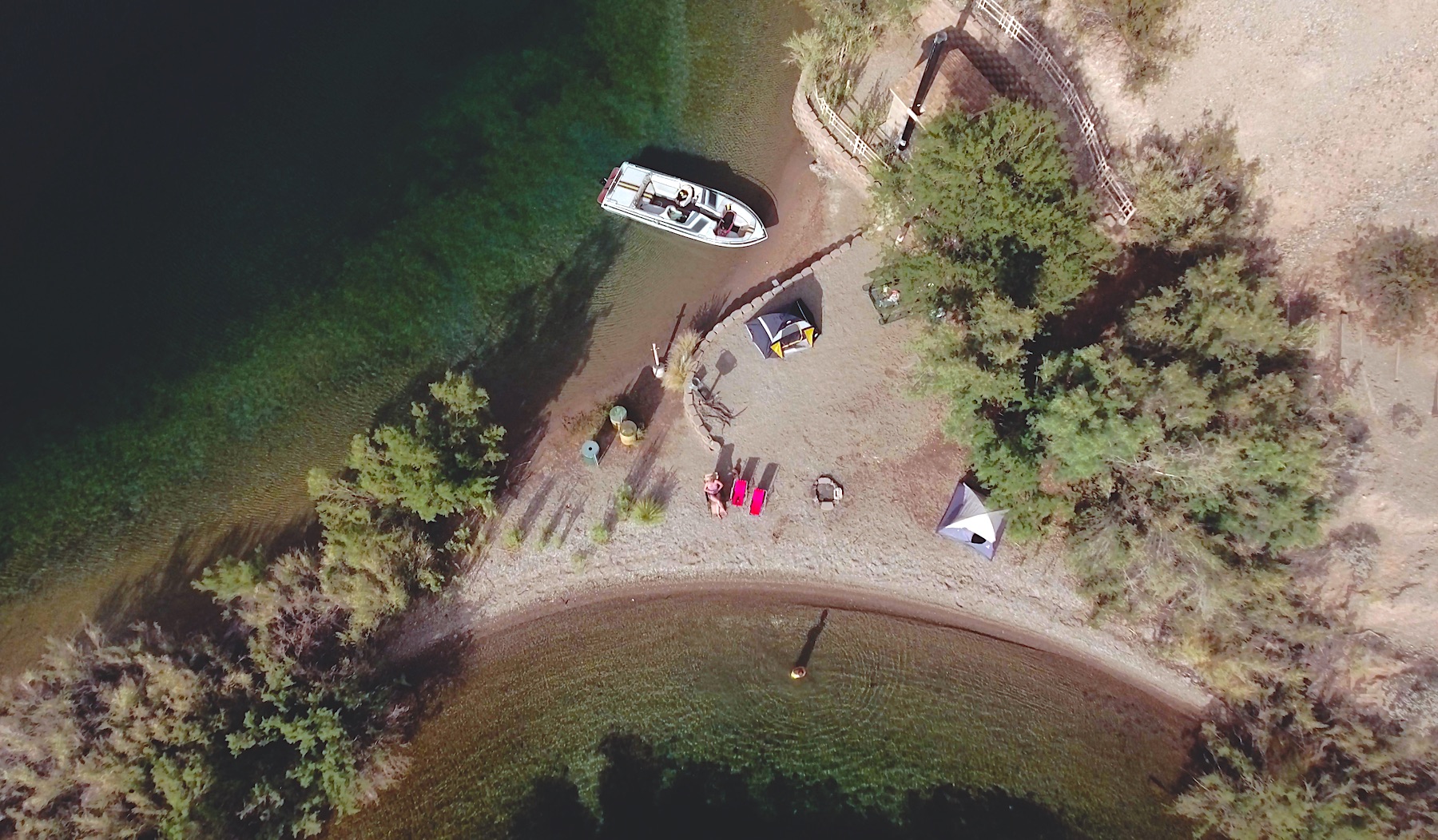 There’s no doubt that the gist of what you’re saying is correct; the Parker Strip is generally populated much more by RVs and trailers than by tents. There are probably a few reasons for that:

Nevertheless, camping is a thing around here, so one would assume there’d be places for tent camping on the Strip. I reached out to the federal Bureau of Land Management, which oversees the California side of the Parker Strip recreation area, and asked them if they’ve recently decided they hate tent campers.

“There haven’t been any recent changes and currently the only BLM operated site available for tent camping is Crossroads, however it is open to RVs as well,” said Lee Tucker, Public Affairs Officer for the BLM’s Colorado River District. “That said, we are in the process of transitioning the Bullfrog Day Use area to a camping only site and hope to have that available in the near future. Lastly, a number of the resorts along the river do offer tent camping.”

So, good news on the horizon, TENT, with a whole new camping area opening up for tents on the river. I also happen to know that Buckskin Mountain State Park has room for tents and I’m sure that’s true of some of the other parks and resorts too, though it’s also true that most of them are geared up primarily for RVs (that’s simply where the market is).

Remember there are always areas of the open desert that are good for camping; some areas accessible off Shea Road are popular for that. And, if you have a boat, there are some spaces available only by water on the lower end of Lake Havasu. The photo above is of my own camp, having a great s’moring time with the family not far from Parker Dam last year.

PS- Check the comments section below for some other ideas.