Developer pulls out of Alewine, plans new hotel on 11th Street instead 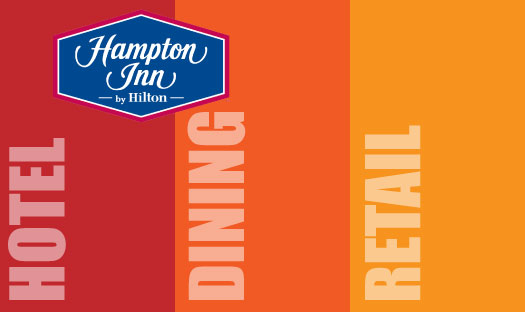 According to the Parker Pioneer quoting a press release by the Town of Parker, a developer who was to build a new hotel on Riverside Drive has pulled out of their planned purchase of the property.

Greens Hospitality Inc. has decided to build the hotel on some other property it owns at 11th Street and Geronimo Avenue rather than complete the purchase of the Alewine property. According to the Town of Parker, the cancellation of the purchase came down to a timing issue. “The purchaser has to start construction by a point in time. There were certain title issues that could not be resolved in time,” said the Town’s Public Works Director Time Edwards.

The Pioneer described the deal as having “fallen through”, but La Paz County Economic Development CEO Skip Becker rebuffed that characterization, saying, “The hotel deal did not fall through, we just moved to another property that my client already owned, so the Town of Parker gets its hotel and all of the property to develop.”

This positive view of the circumstances was shared by Parker Mayor Dan Beaver, who called it a “win-win situation.”

The plans for the development included a Hampton Inn and space for dining and retail.

“The Town will continue to seek a buyer for the redevelopment of its property,” the statement said. According to Edwards the La Paz County Economic Development Corporation will still be involved in finding a buyer.

“The Town will continue to do what we can to let individuals and groups know about the availability of the Riverside Avenue Redevelopment Property (Alewine Property) including working with the La Paz Economic Development Corporation. The EDC provides a valuable service in marketing the Town of Parker and we are presently working with them on a variety of prospects some in addition to the work we are doing in marketing the Redevelopment Property.”