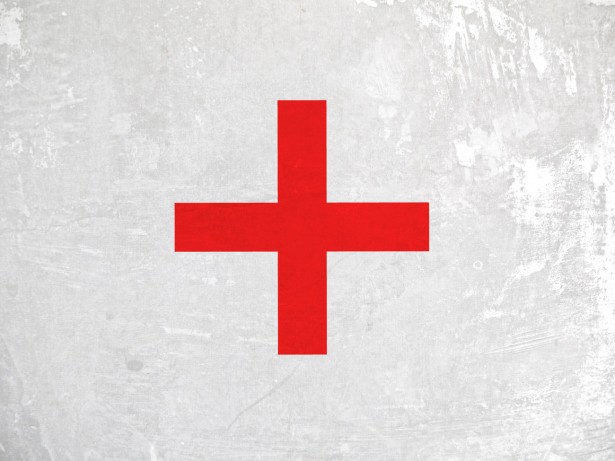 An infant in Salome, AZ – a small town between Parker and Phoenix – has died, according to the La Paz County Sheriff’s Office.

On Saturday, August 8th, 2015 at approximately 4pm, deputies responded to a residence on Highway 72 near Salome for a call relating to an infant who was not breathing. Upon arrival, the deputy made contact with medical personnel from A.M.R. and Careflight. CPR and other life saving techniques were performed for approximately one hour. Unfortunately, these efforts were unsuccessful and 6 month-old Erin Holt was pronounced deceased.