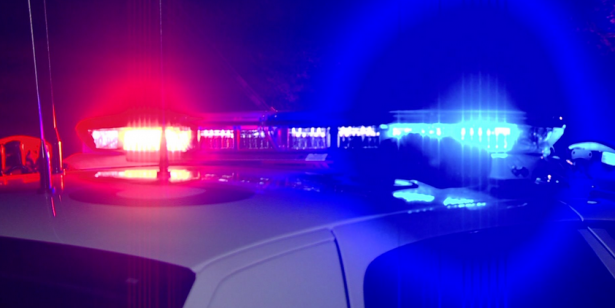 A 45-year old man barricaded himself in his house for several hours in a standoff with law enforcement in Big River, CA on Wednesday, according to police.

The events leading up to the incident began on Monday. Philip Stephen Holsborg, a Big River resident, was involved in an argument with his wife which became physical. When she attempted to call 911, Holsborg ripped the phone cord out of the wall, according to the San Bernardino County Sheriff’s Department. He then allegedly made criminal threats towards her and any law enforcement deputies that arrived. Deputies responded to the residence on the 149000 block of Mohawk Trail and took a report, but they say that Holsborg had left the house prior to their arrival.

A felony arrest warrant was issued for Holsborg the next day, and deputies showed up on Wednesday to arrest him. Holsborg allegedly barricaded himself in his house and refused orders to come out.

The San Bernardino County Sheriffs Specialized Enforcement Division (SED) was brought in to assist in his apprehension. After several hours, Holsborg surrendered without incident to Sheriff’s personnel.