‘Confused’ Japanese lady stopped on I-10 after Sheriff precautions

A Japanese national was stopped on I-10 by the La Paz County Sheriff’s Department Sunday night after unusual driving behavior caused some alarm, but the incident – which held up freeway traffic for a good part of an hour – turned out to be simply confusion by a foreigner in a strange land. 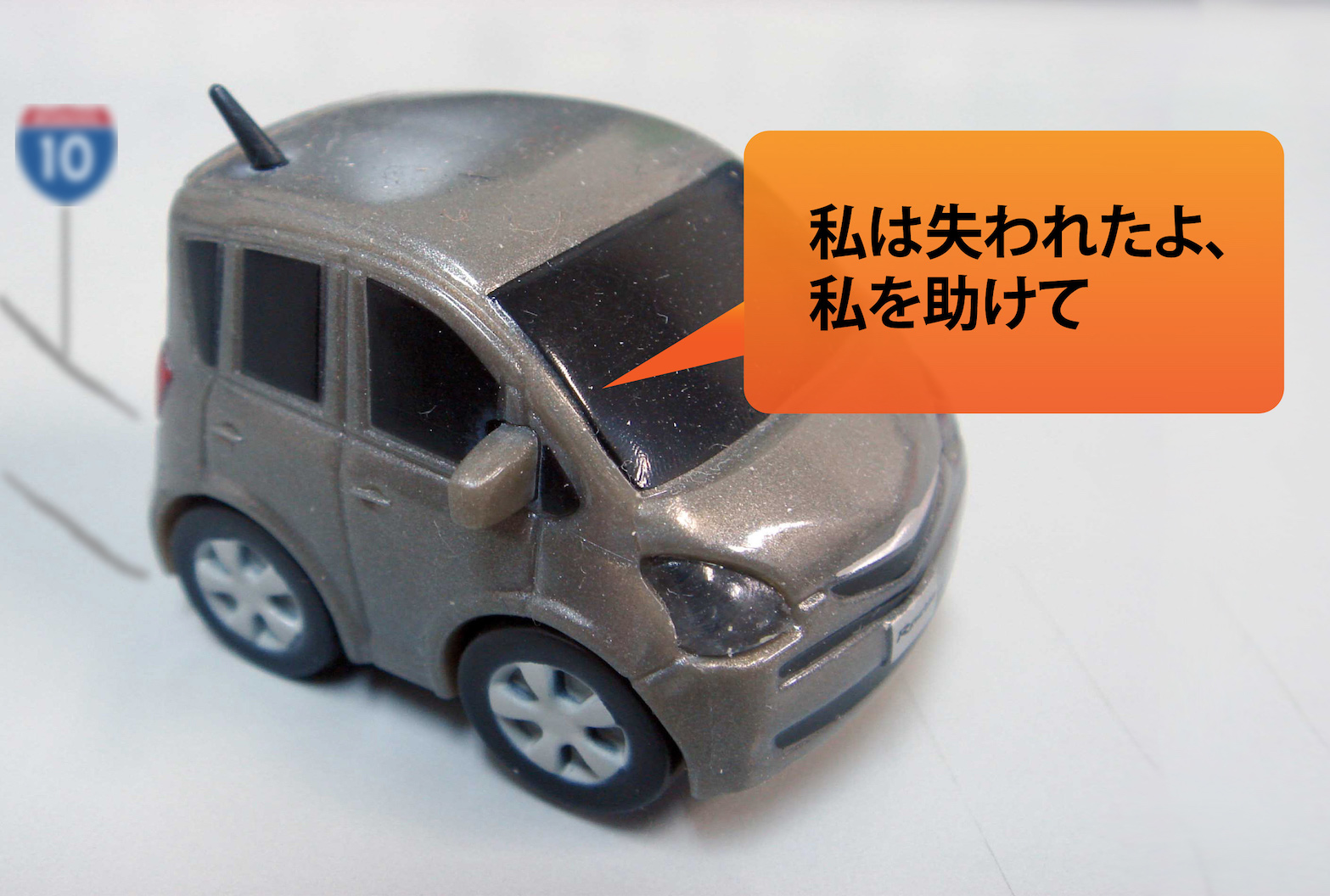 The incident started when a Sheriff’s deputy patrolling near Quartzsite attempted to make a traffic stop after observing a driver not following some of the common highway laws at a low rate of speed for the freeway. But the driver did not yield to the deputy’s attempts to pull them over, and although the speed was not fast, alert levels were raised.

“When an officer hears ‘failure to yield’, their ears perk up,” said La Paz County Sheriff’s Lieutenant Curt Bagby. “Usually when a person fails to yield like that, there’s something else going on, it could be alcohol or drugs.”

Two citizens who were also on the freeway at the time observed what was happening and slowed down in front in an attempt to block the vehicle’s passage, according to Bagby.

“One vehicle pulling a trailer and another car tried to wedge the car in. They didn’t touch it, it’s not like they rammed it, but they squeezed in until the car had to slow down otherwise it was going to hit them,” Bagby said.

The freeway came to a standstill as law enforcement attempted to make contact with the driver in a guarded way, giving instructions via PA out of an elevated sense of caution. The driver reportedly did not respond to instructions to lower the car window, according to Bagby.

As the stop was happening, La Paz County Dispatch had learned that the vehicle was a rental car.

It worked, and the lady rolled her window down. Law enforcement officers then approached the vehicle in a protective ‘stack’ until they saw that the driver was a disoriented Japanese lady who did not pose a threat.

“Once they got close and realized this person didn’t pose a threat, they immediately changed modes. They connected her with a Japanese translator and learned that she was just confused. They checked to make sure she wasn’t impaired, she was just lost. They called the Consulate and got her oriented with traffic laws and that sort of things,” Bagby said.

As this process unfolded, traffic backed up behind the location for around 5 miles, according to the Arizona Republic, who called the incident a ‘standoff’. All lanes were reopened to traffic before 8pm, according to ADOT.

Bagby said the officers did a good job of escalating to an appropriate level and then backing down as the situation became more clear. He went on to say that the citizens who intervened by slowing the driver down could have inadvertently placed themselves in danger if the situation had turned out to be a violent one.

“When you’re out there driving, don’t help. This person could have had a gun, so it’s not the smart thing to do,” he added.

The incident was unrelated to a 3-vehicle accident on I-10 the same night.