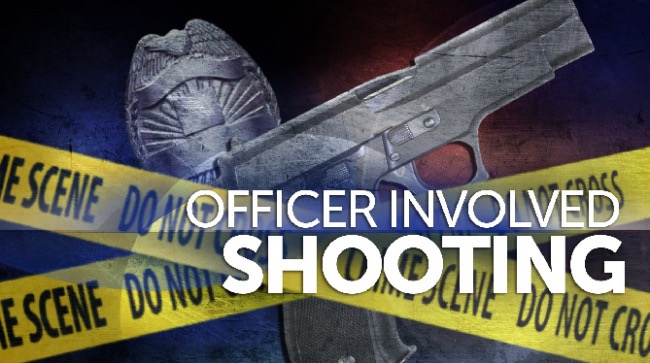 An incident led to a fatality at 100 Homes Friday night, with an officer from the Colorado River Indian Tribes Police Department discharging his firearm at a man who was reportedly wielding a knife.

The officer made contact with the male subject who was still wielding the knife. The officer gave multiple commands to drop the knife, which CRIT P.D. says were not followed. After the subject began advancing toward the officer with the knife in his hand, the officer retreated until a point when he was ultimately concerned for his life and discharged his firearm.

Other CRIT units in the area were immediately dispatched, and first aid was administrated by CRIT PD until medical arrived. The male subject was later pronounced deceased at approximately 9pm.

Per CRIT procedure, the Federal Bureau of Investigations was notified, and is investigating this officer-involved shooting.

This is an ongoing investigation at this time and CRIT Law Enforcement Department says it is limited on what information can be released. CRITDVAT can be contacted at 928-669-2906 for anyone needing assistance with grief counseling.