A man was arrested Wednesday in connection with a knife assault on Monday in Quartzsite.

Quartzsite Police arrested Nathan Montalbano, a transient, on Wednesday after a foot pursuit involving a police K-9 and drone led to a Quartzsite rooftop. 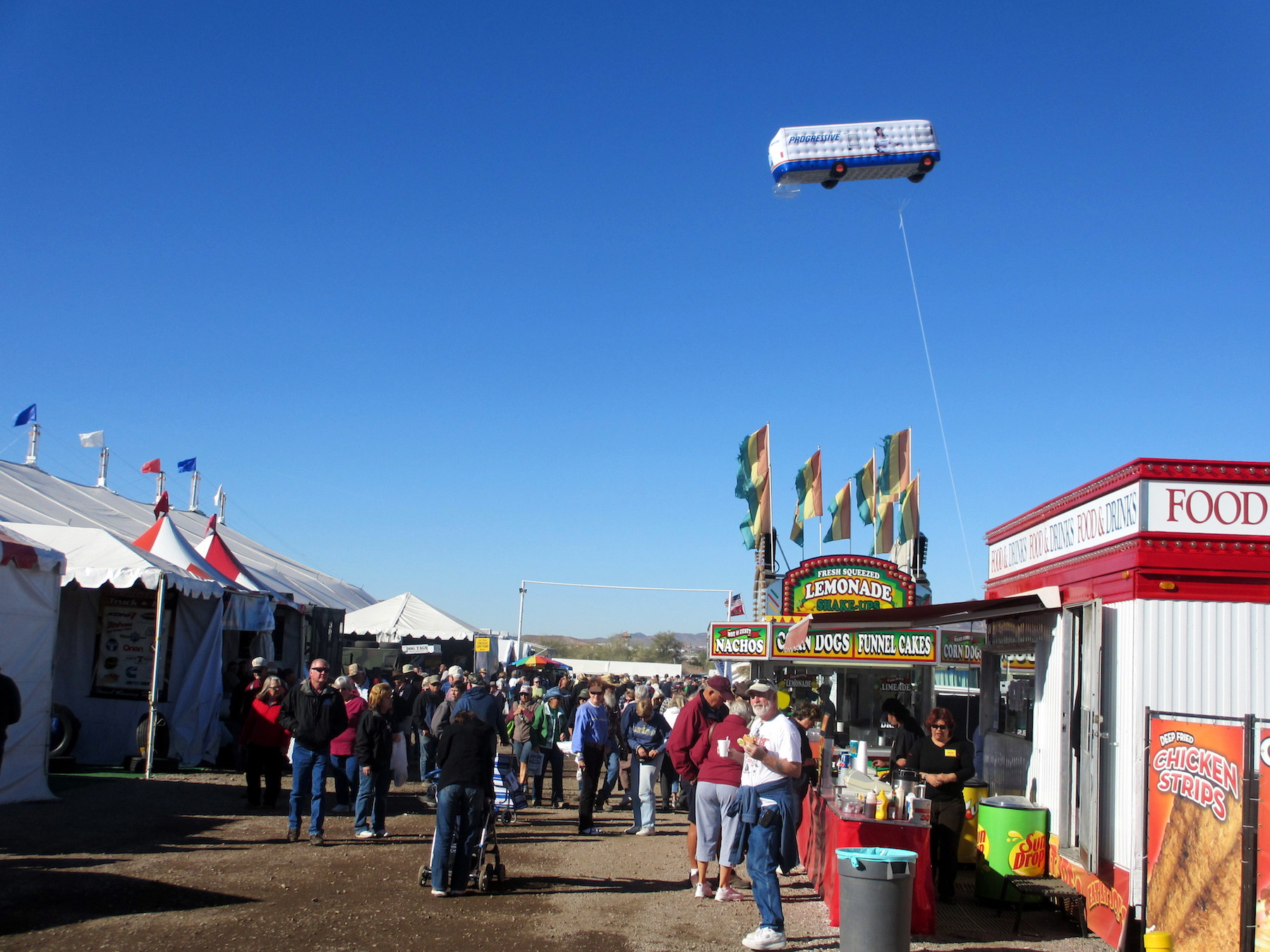 On Monday, police had responded to a disturbance call at a store in the 900 block of West Main Street in the town. Upon arrival, the officers determined that a male subject had been assaulted with a knife. A witness stated that the suspect, an approximately 6 feet, 3 inch-tall caucasian male with dreadlocks wearing a camouflage or military-style jacket, had been wielding a knife and had fled the scene southbound over the I-10 bridge. Attempts were made to review store surveillance footage, but were unsuccessful.

Officers initiated a search. One male subject matching the description was located and taken into custody for questioning, but the victim was unable to give a positive identification and was released.

On Tuesday morning officers returned to the incident scene and made contact with store management and were able to positively identify the suspect as Montalbano. An attempt-to-locate (ATL) was initiated to all local law enforcement. After a coordinated search by Quartzsite Police Department, La Paz County Sheriff’s Office and Arizona Department of Public Safety, Montalbano was located by QPD Detective Lancaster.

The suspect fled on foot, attempting to evade law enforcement, and Lancaster pursued. Through the use of police K-9 Wodan and an aerial drone owned by a local business owner, the suspect was later located on a rooftop and safely taken into custody.