30 pounds of meth discovered in I-10 detail

A multi-agency interdiction detail has netted approximately 30 pounds of suspected methamphetamine on Interstate 10 in Quartzsite. 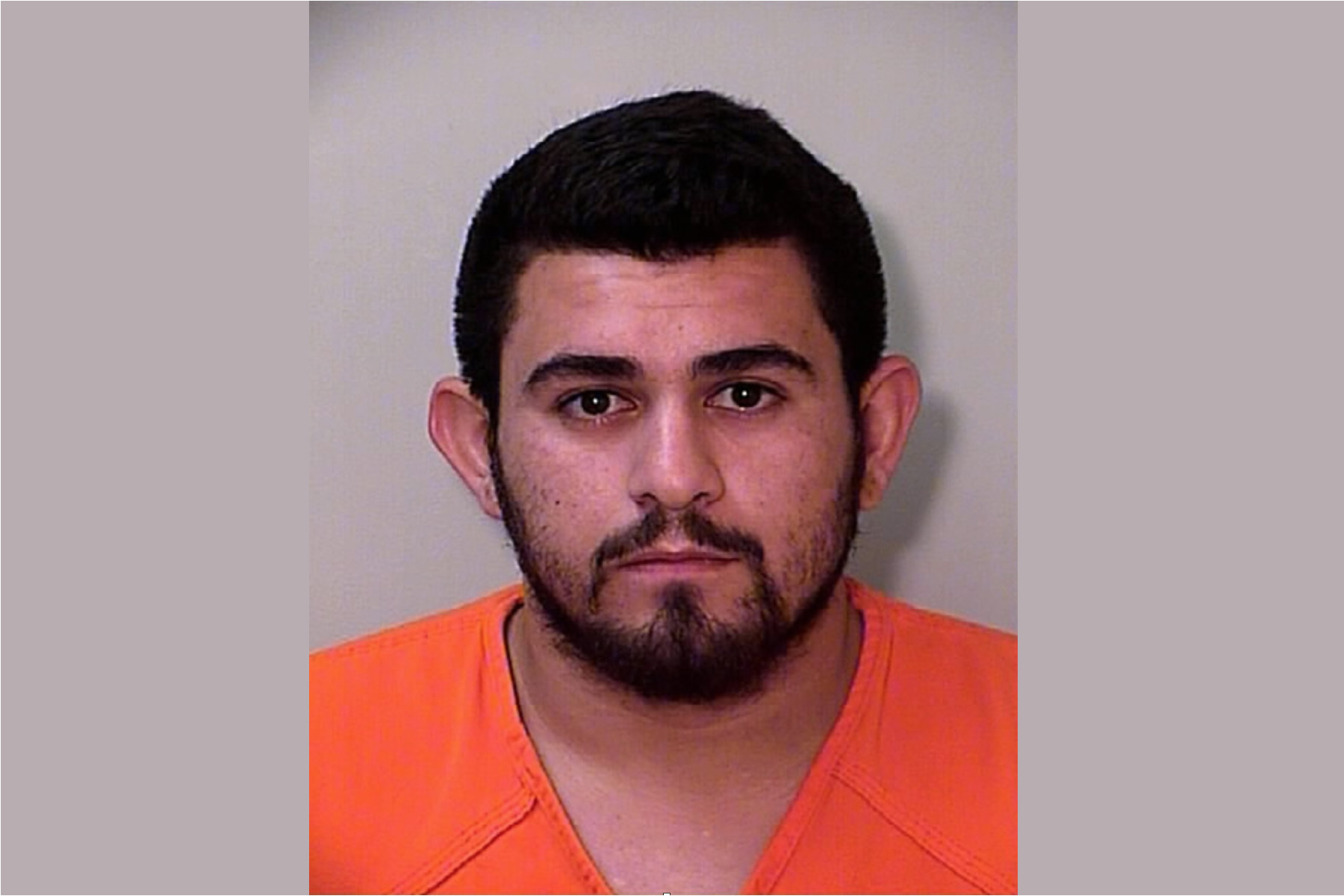 At approximately 6:30 pm, one of the officers made a traffic stop near Dome Rock Road in Quartzsite and utilized his certified narcotics canine to locate 30 pounds of suspected methamphetamine in the vehicle. According to the Task Force Detective, the value of his drug load was estimated at approximately $600,000 in U.S. currency.

The suspect, Luis Camerena-Figueroa, is currently in custody in the La Paz County Detention Facility with a bond amount of $75,000.

“This is another large quantity of drugs/currency that did not make it to its destination due to the cooperative effort between our local agencies,” said a statement from the Sheriff’s Department. “In an effort to establish ‘balance’, Sheriff Risen plans on continuing the interdiction efforts throughout La Paz County other than just on Interstate 10.”