Man turns himself in for murder of roommate

A man turned himself in for murder at Quartzsite Police Department on Friday morning, according to law enforcement. 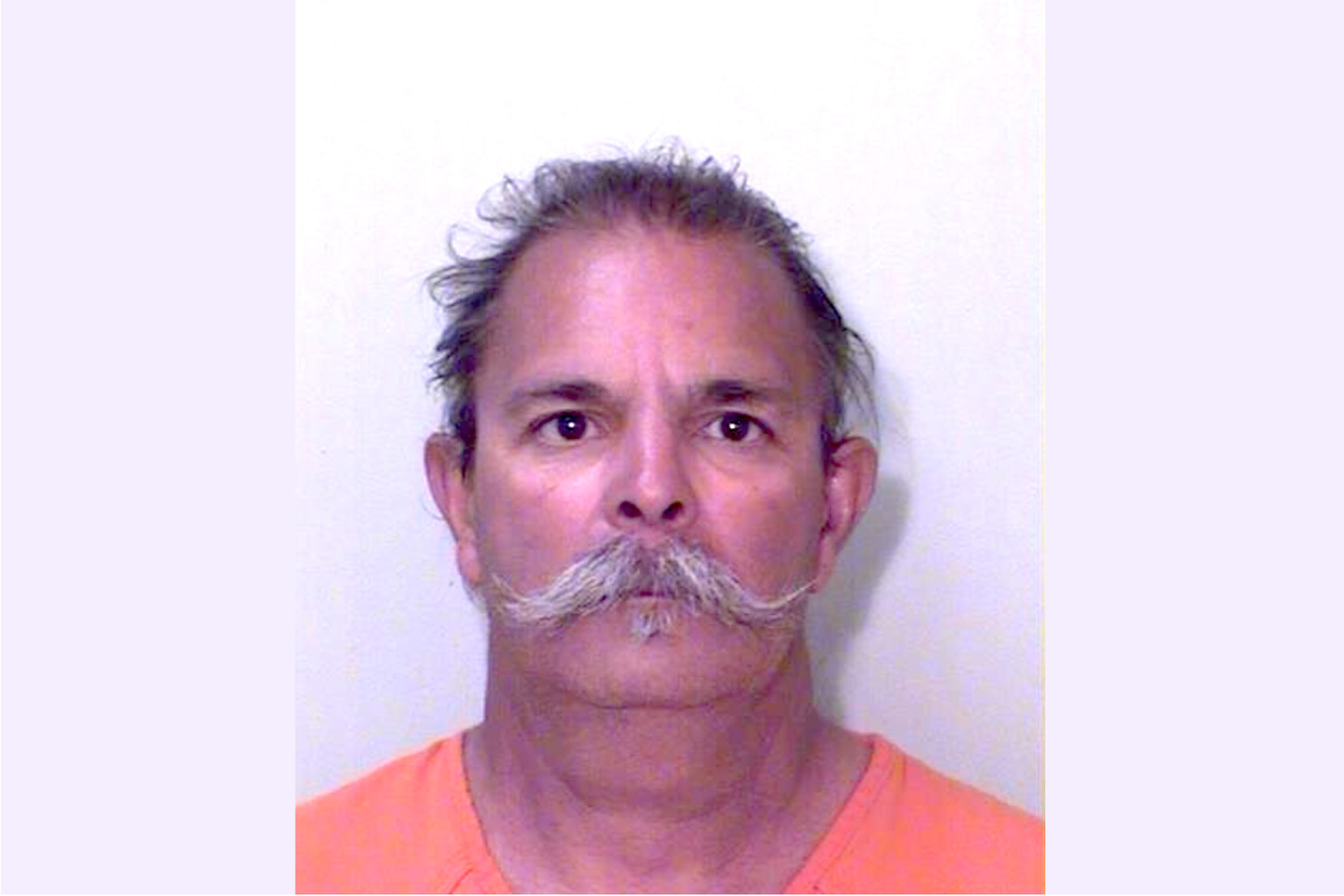 On Friday morning at around 9:45 a.m., Enrique Reyes arrived at QPD saying that he had committed murder in Lake Havasu City, where he is a resident. He was in possession of a handgun.

Lake Havasu City Police Department was notified, at which time they responded to Reyes’ address in the 2200 block of Seabring Drive, where a deceased male subject was found in the living room. The victim was identified as Paul Smith, a 63-year-old Lake Havasu resident who had apparently lived at the residence with Reyes for some time. Media reports indicated that the men were roommates.

A verbal argument escalated into the alleged killing, according to Lake Havasu City Police Department, but there was no clear motive for the murder otherwise. A search warrant was executed at the address and items of evidence collected. No other victims were located. An autopsy was also scheduled to help determine the exact cause of death. LHCPD said he appeared to have been both shot and stabbed. 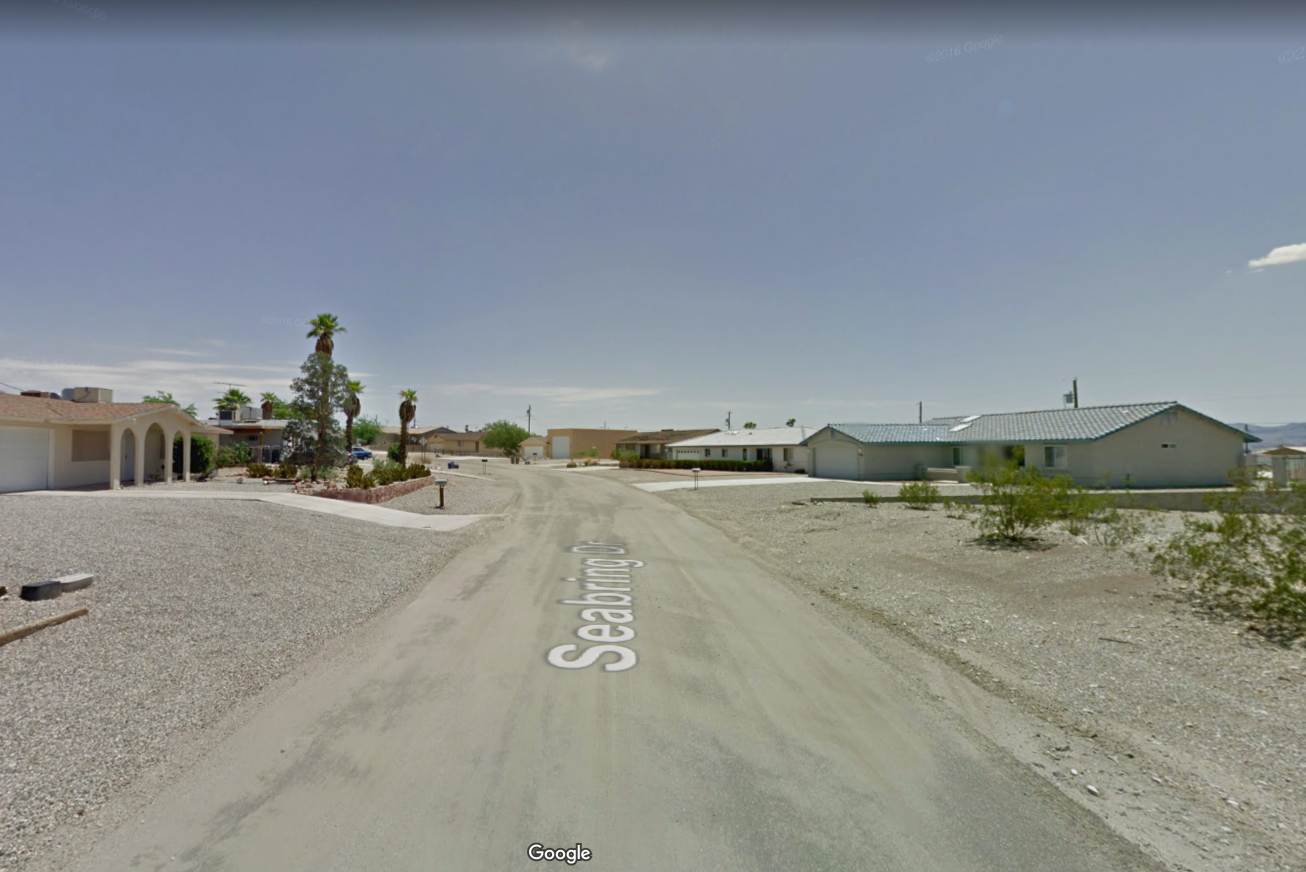 There is no word on why Reyes drove to Quartzsite before turning himself in.

He remains in the custody of the La Paz County Sheriff’s Department pending extradition to Mohave County where he will face murder charges. The investigation is ongoing and cops say additional charges are possible.