30-minute shootout with suspect on I-10

A press conference in Phoenix with the Arizona Department of Public Safety this afternoon gave more details on the shooting incident. La Paz County Sheriff Bill Risen appears just after the 12 minute mark.

The suspect has been named as 36 year-old Sladjan Petkovic, accused of shooting and killing his neighbor, 45 year-old Steven Arvallo, near 99th Avenue and Broadway the night before. According to media reports, the two men were involved in a dispute with each other and the shooting occurred after their latest argument.

Additionally, Petkovic allegedly shot at a semi truck driver between the two incidents. The driver reportedly suffered minor shrapnel wounds and called 911, alerting cops to the location of the suspect. It is unconfirmed whether Petkovic fired at the truck driver.

Petkovic has life-threatening injuries from officers’ rounds, according to police. 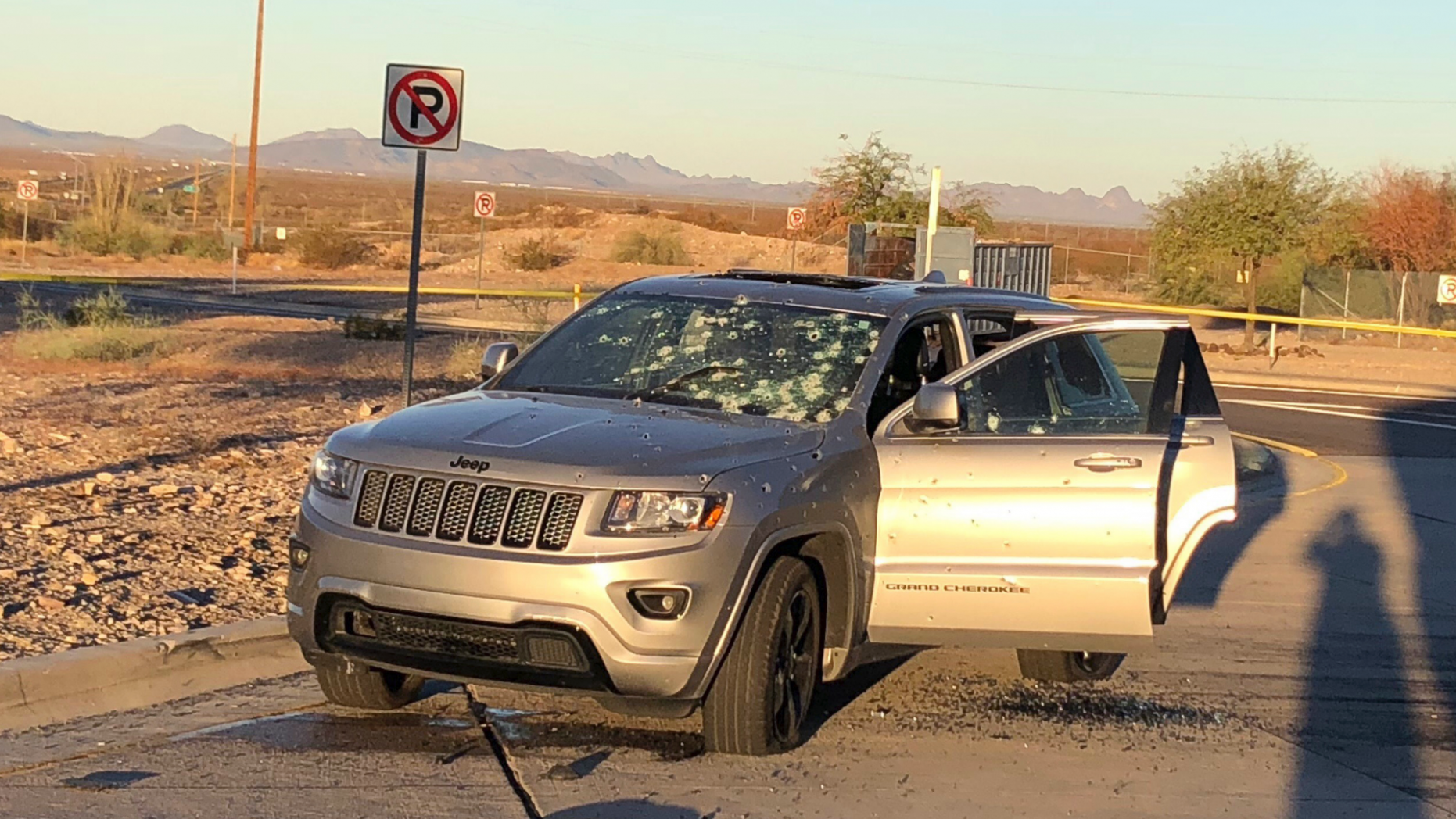 Officers exchanged gunfire with a suspect for an extended period of time at a rest area on Interstate 10, according to La Paz County Sheriff’s Department. 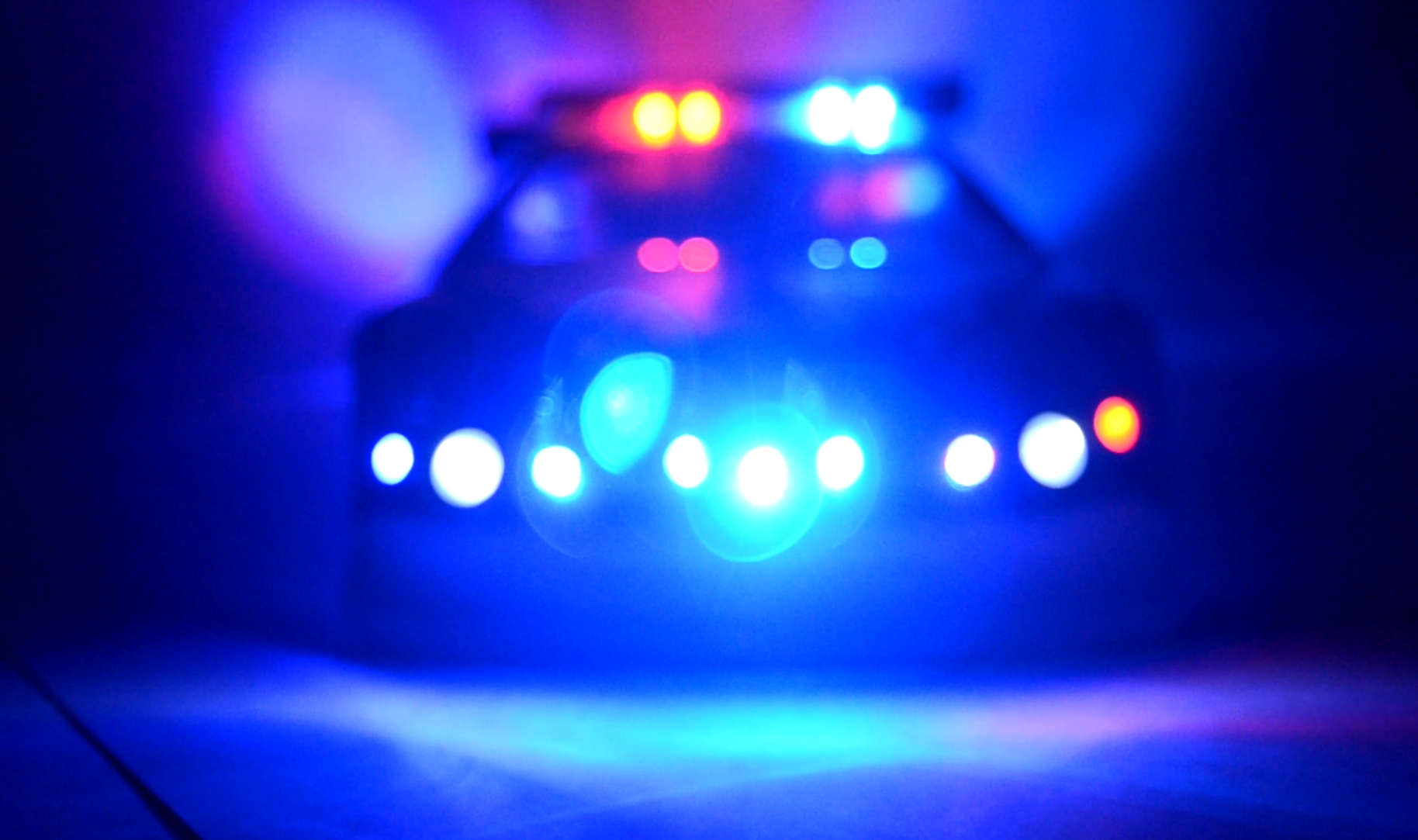 At around 2:40 a.m. Tuesday morning, Sheriff’s deputies, Arizona state troopers and Quartzsite police officers were involved in the shootout with a man who they believe is the same suspect being sought for an earlier shooting in Phoenix.

“Local law enforcement was advised of a shooting that had occurred in the Phoenix area and the suspect was believed to be in La Paz County,” said a Sheriff’s press release. “Soon after receiving the suspect information, Central Dispatch received a 911 call of a separate shooting near mile post 63 (9 miles west of the Maricopa County line). This ended up, allegedly, being the same suspect out of the Phoenix.”

After agencies responded, police made contact with the man at the Bouse Wash Rest Area near mile post 53 on I-10, according to the press release. The suspect was “heavily armed” and was taking cover inside his vehicle in the parking area. 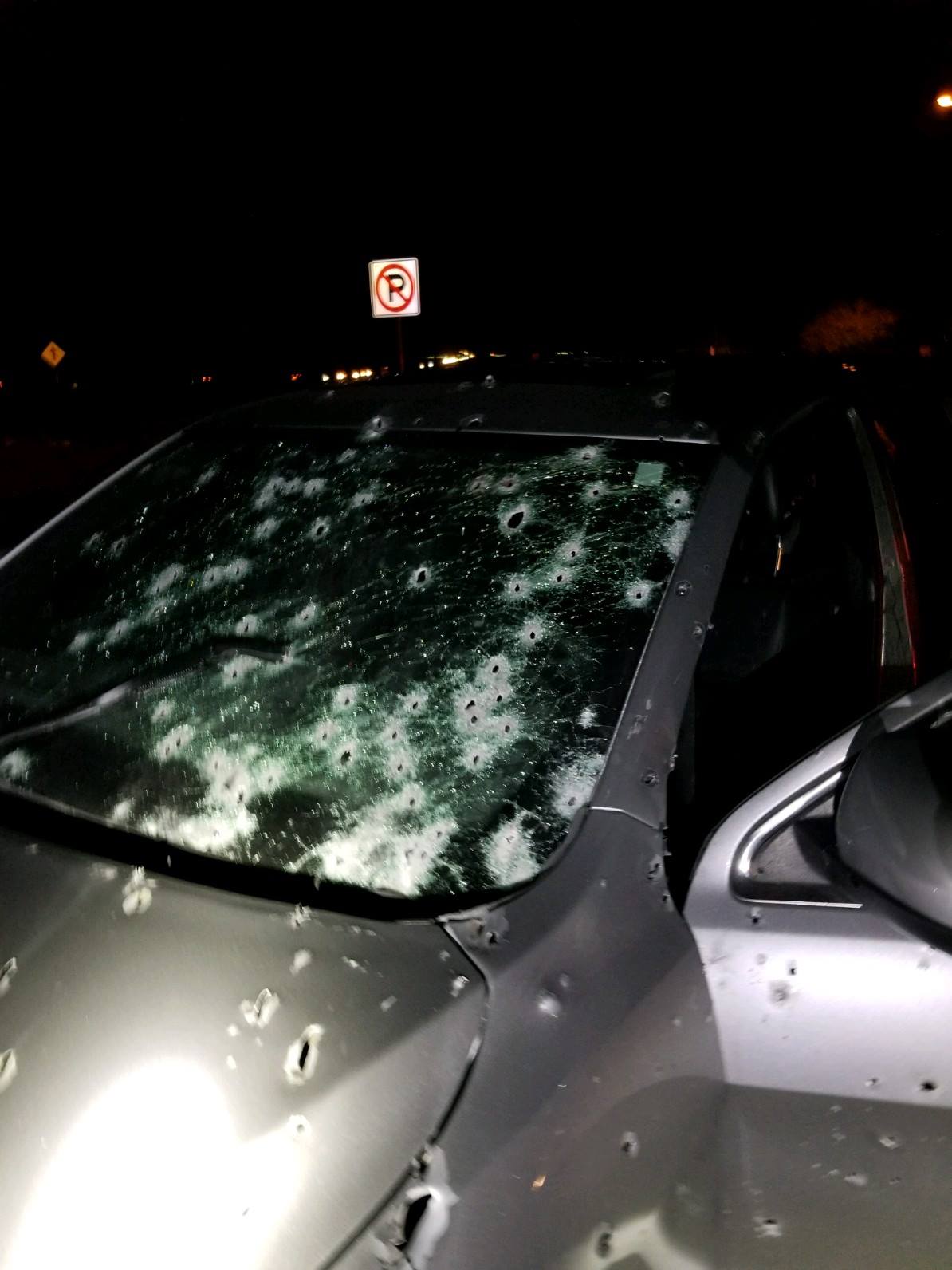 Gunfire lasted for at least 30 minutes as the suspect exchanged gunfire with officers. At the conclusion of the incident, the man was “severely injured” by gunfire and was transported to a hospital in the greater Phoenix area.

“Due to the fact that this is an ongoing investigation with multiple victims and crime scenes, we’re not going to identify the suspect at this time,” the Sheriff’s Department said. “A section of Interstate 10, westbound, is still closed while the crime scene is being processed. We do not have reports of any officers being injured. We will release further as information is available.”