Dennis Patch is back in office as Chairman of the Executive Council of the Colorado River Indian Tribes after he ran for the seat he held before a recall earlier this year. 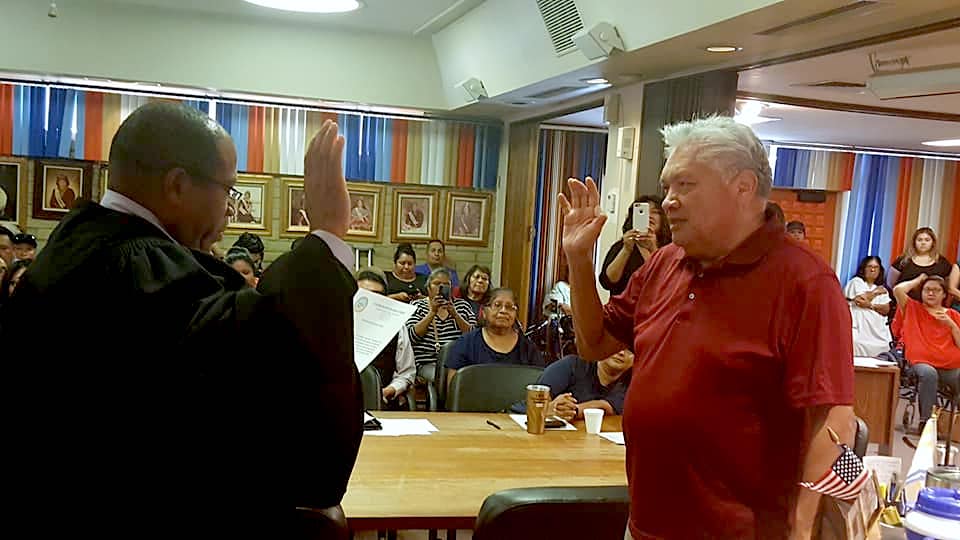 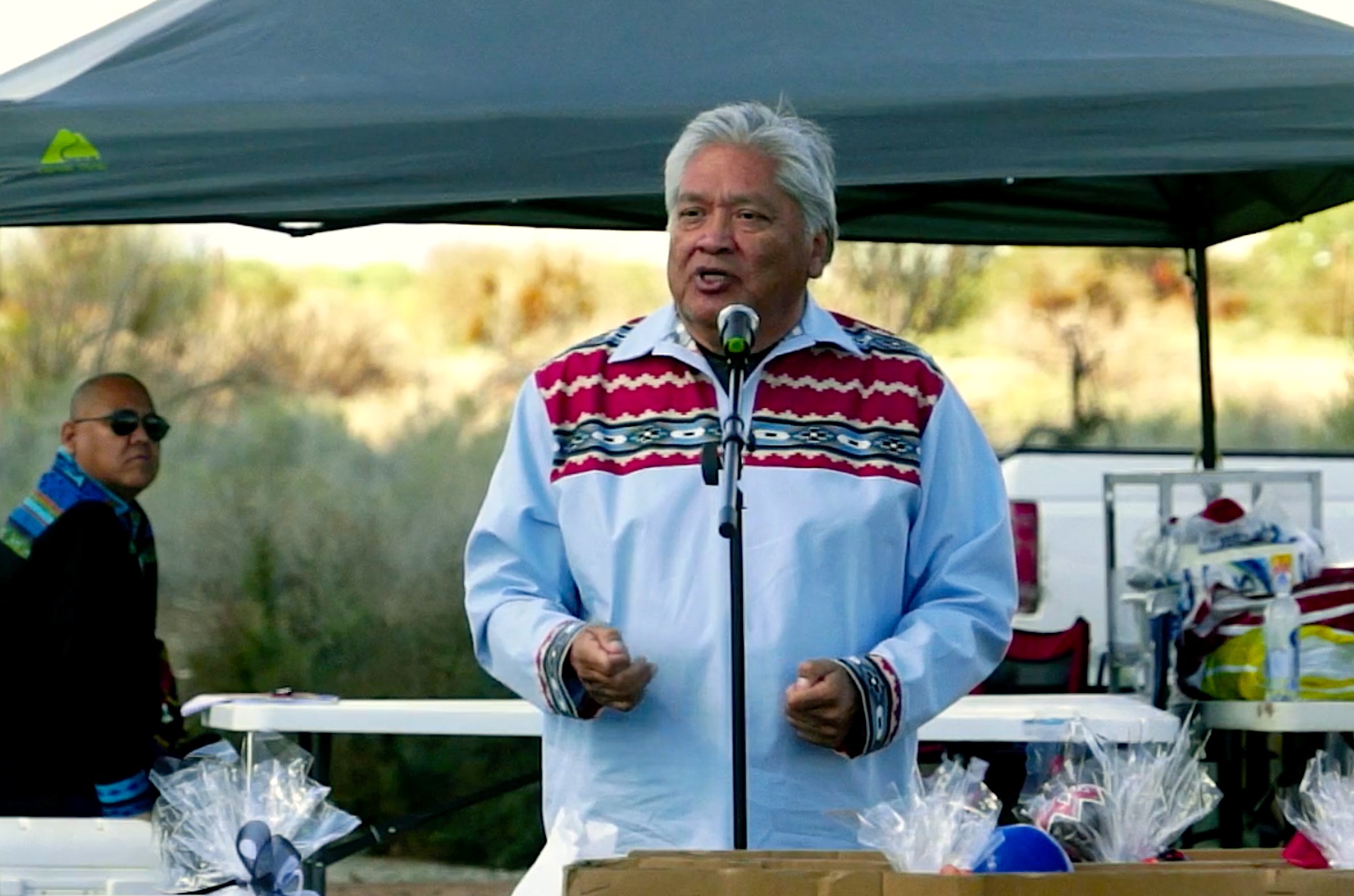 Patch was one of only two out of nine council members recalled in the special election at the end of April. He was challenged in Saturday’s election by Chance Fisher, Wendell Goodman, Jr., Dennis Welsh, Jr., Jimmy Alcaida, Woodrow Sharp and Richard Armstrong, all but one of whom got less than half of Patch’s votes.

The recall efforts were ultimately only successful with regard to a single seat, the one held by Treasurer Valerie Welsh-Tahbo. She was challenged on Saturday by Charles Duckey, Lori Moore Knighton and Tommy Drennan. Drennan won the seat by just 8 votes.

Patch and Drennan were sworn into office at a ceremony on Monday morning.