Why Arizona votes matter, where to vote

The midterm election is here Tuesday, and Arizona votes matter more than usual. Here’s why. 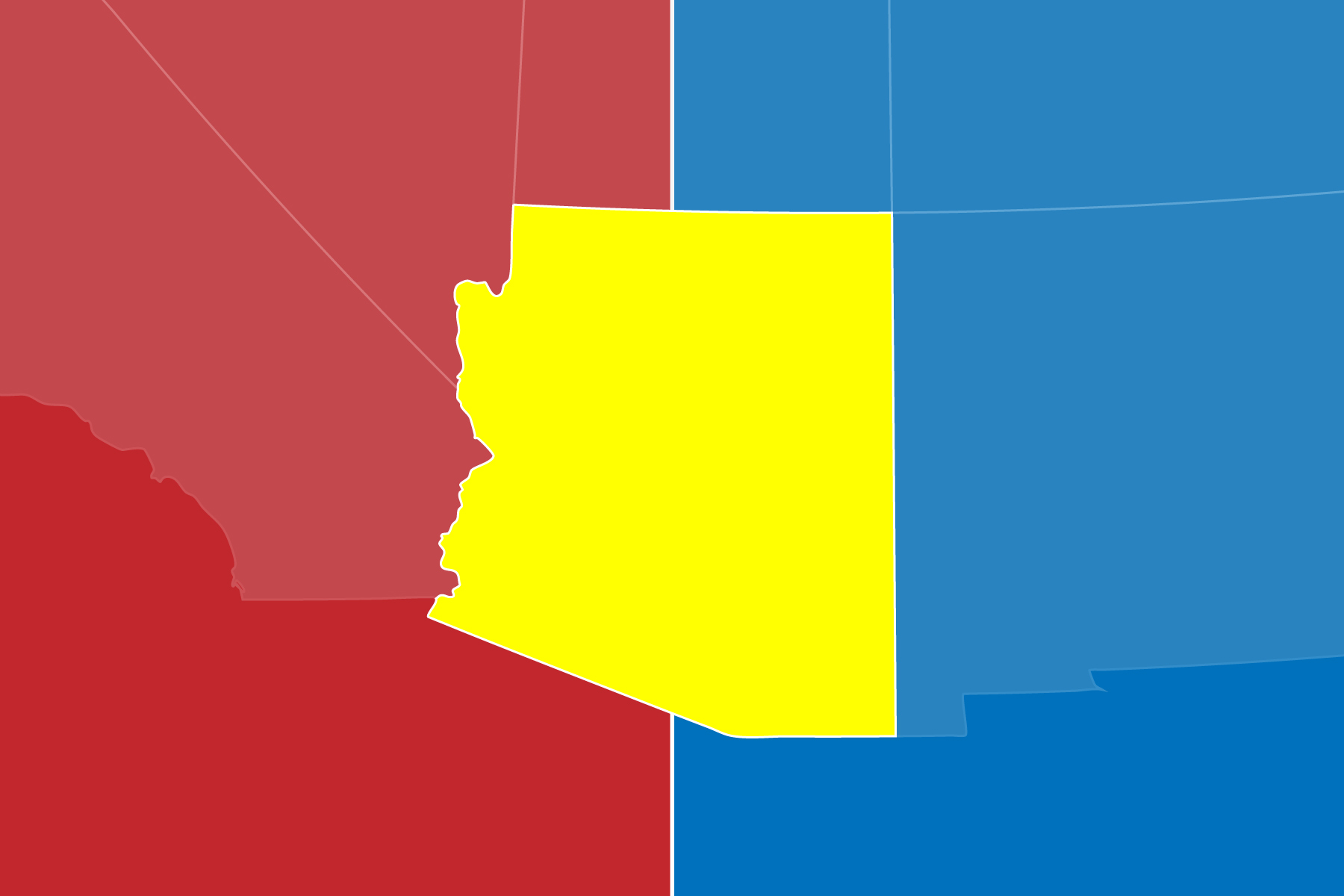 In typical U.S. elections, most states are ‘in the bag’ for one party or the other from the very beginning. For example, Oklahoma is a solid red state, voting Republican in every election for the last 70 years, while Hawaii is a solid blue state, voting Democrat in all but two presidential elections in which it has been part.

Arizona has voted Republican in presidential elections since 1952 (with only one exception). And the last time the state sent a Democrat to the Senate was 30 years ago. So, Arizona is normally seen as being ‘in the bag’ for the Republican party.

But not any more. Shifting demographics mean that Arizona is now a swing state, with presidential elections getting tighter and tighter between the two big parties.

The latest polls show an extremely close race for the Senate between Democrat Kyrsten Sinema and Republican Martha McSally, neck-in-neck. Some polls show Sinema ahead, others show McSally ahead. It’s an intense race to the finish line. A similar effect can be seen in the Arizona Secretary of State race and the Superintendent of Public Instruction race.

What this means for Arizona voters is that nowadays, in both presidential and midterm elections, every vote matters, like never before. Arizona can no longer be considered ‘in the bag’ for any political party. And that thought is energizing voters who don’t normally participate.

There’s been a major surge in younger Americans registering to vote, and the voter gap between the GOP and the Dems is closer than it’s ever been.

So, there’s never been a better time to be an Arizona voter. What you do at the ballot box really matters. Here’s where you can vote Tuesday in La Paz County:

Local races to watch include Justice of the Peace Precinct 4, 5 and 6, and Judge of the Superior Court.