The La Paz County Board of Supervisors has authorized the Sheriff’s Department to spend $265,000 on new computers for patrol vehicles that will bring the department’s hardware up-to-date. 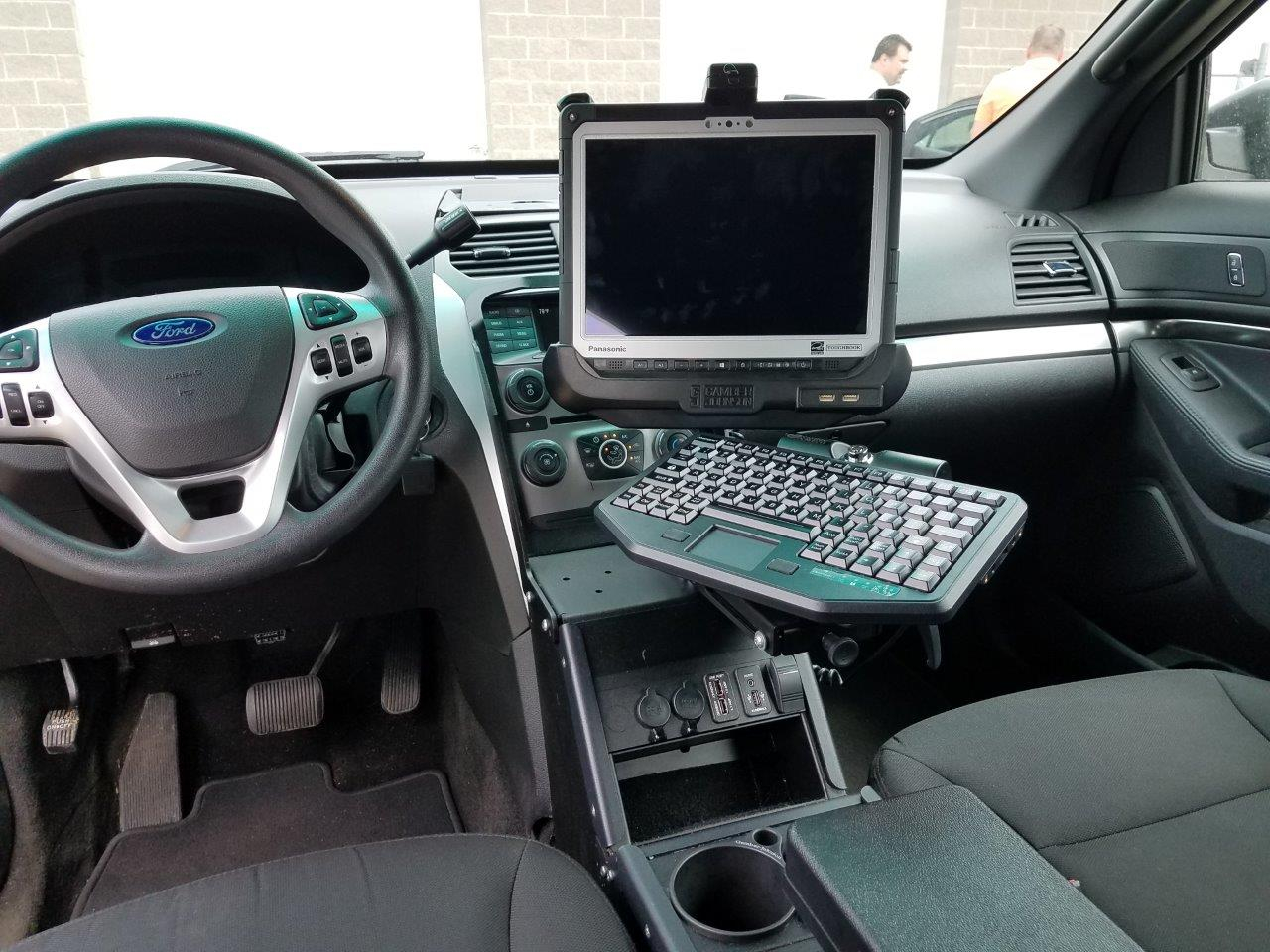 According to the Sheriff’s Department, the existing machines are aging, approaching the end of their product life cycle by the end of the year and unable to perform many of the tasks of modern law enforcement I.T. The computers used by deputies need to run Spillman, software used for data management, record-keeping, dispatch, mapping and many other functions. The latest version of Spillman recommends Windows 10 Pro, which will be installed on the new machines.

The new Panasonic Toughbook 33 2-in-1 computers are built for work on the go, with configurations in the vehicles and out of them.  They are able to withstand drops from 4 to 5 feet onto the ground, dust, sand, altitude, freezing and thawing, high and low temperatures, temperature shock and the heat of direct sunlight.  They can operate in a mode which resembles a laptop, and in a mode which resembles a tablet.

The total for the upgrade comes to $265,114 and is funded entirely by an account containing Federal Asset Sharing Funds, money acquired from asset seizure. The assets come mostly from drug cases associated with the Narcotics Task Force.