A man allegedly shot his wife and then himself in Ehrenberg Wednesday night, according to law enforcement. 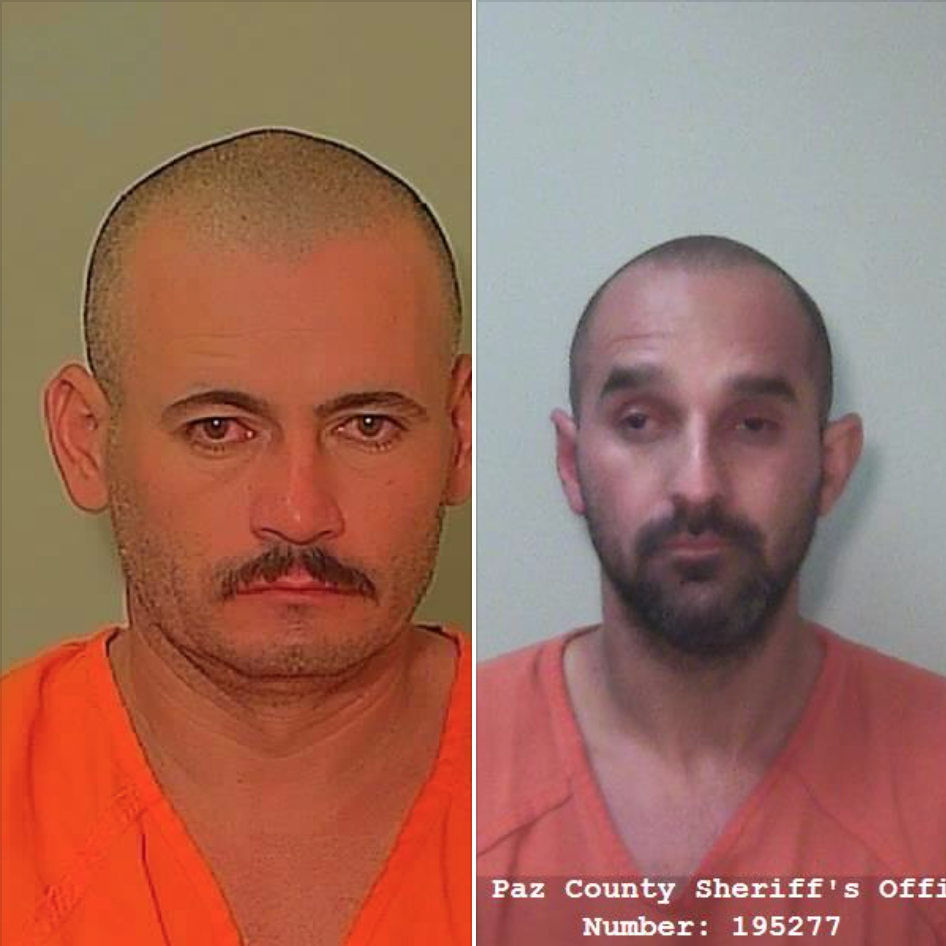 “Upon arrival, we learned that Francisco Rodriguez Santos had allegedly shot his wife and then committed suicide by way of a self-inflicted gunshot wound,” said La Paz County Sheriff’s Captain Curt Bagby. “The victim was immediately transported to a local hospital where she later succumbed to her injuries. We don’t like to report suicides due to family privacy, however, we feel that we need to get this out because of all the misinformation that is already being circulated. We do not believe anyone else was involved in this matter and there aren’t any outstanding suspects that were involved. We would like to offer our sincerest condolences to the family.”

Late the same evening, local agencies were involved in a high-speed pursuit of an individual in a stolen vehicle, Bagby said.

“A La Paz County Deputy first spotted the vehicle south of Parker on Parker/Poston Road and alerted the Parker area Law Enforcement. A vehicle stop was initiated in the area of Airport Road and SR95, at which point the suspect evaded Law Enforcement and drove at a high rate of speed into the Up-River area(s). La Paz County Deputies later located the alleged suspect hiding at a local residence (Up-River), and took Damian Mejia into custody without further incident.”